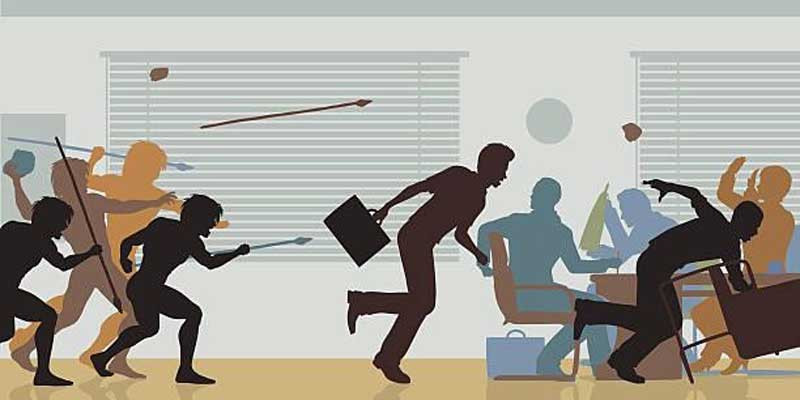 Sometimes the line between investing and gambling appears to be very thin. Especially when traders on the market bet on the price movements of stocks and indices. This of course is like prediction markets such as sports betting where punters bet on events ranging from the number of corner kicks to the final score line.

Such games require some luck given that punters place a price on the outcome of any event. But for those playing on the Zimbabwe Stock Exchange (ZSE), it has been a bloodbath given that share prices have derated in real terms amidst limited trading activity. An analysis of the ZSE All Share Index reveals that it has de-rated from a peak of 29,441 to 15,023.66 points currently. This represents a year-to-date (YTD) movement of just 38.82% compared to an estimated movement in the parallel market rate (PMR) of 356% since the beginning of the year.

Piggy thinks share price weakness can increase the risk of hostile take-overs given that sharks are always looking to buy into dips and can potentially raid a company. A hostile takeover usually occurs when a company — or a person — attempts to take over another company against the wishes of the target company’s management. Hostile bidders or corporate raiders often typically have at least one unfair advantage: timing.

They tend to approach their prey opportunistically, when a target’s share price is depressed, or a company is facing a crisis.  Some companies on the ZSE are now in the negative in terms of ZWL-based year-to-date movements. There is a need for listed companies to retain a sophisticated stock watch firm to monitor trading in the company’s stock so as to receive advance notice in the event a hostile bidder builds a “toe hold” stake.

This, in turn, enables the board to take defensive measures in a timely manner. Parties that initiate a hostile takeover bid tend to approach existing shareholders directly, as opposed to seeking approval from officers or directors. When an acquirer goes after the other shareholders of a target company, it is called a tender offer. The acquirer offers to pay shareholders for their stocks in the target company at a premium price, trying to acquire the majority position. Company management should therefore adopt a robust shareholder engagement programme to build confidence in, and understanding of, the company’s strategic plans. Hostile takeover bids can be a threat to the survival of the company. Therefore, companies should assemble a response team during peacetime to be on standby in the event of an attack.

Piggy believes that management teams of ZSE-listed companies should be alert and wisen up to hostile takeovers by employing a range of defenses. Piggy recommends share buybacks, whereby the company repurchases its own stock from the market at current price levels.

Fighting a hostile takeover or managing the risk of a takeover usually means making it as expensive and time-consuming to acquire a company, to the point where acquisition costs outweigh any value the company would provide. Generally, firms repurchase shares to reward shareholders, signal undervaluation, adjust capital structure and defend against takeovers.

When used as a takeover defense, share buybacks reduce the number of shares that could be purchased by the potential buyer or by arbitrageurs who will sell to the highest bidder. What remains are shares held by those who are less likely to sell. Therefore, for a hostile tender offer to succeed in purchasing the remaining shares, the premium offered would have to be higher, thereby discouraging some prospective bidders.

There is indeed considerable evidence that buyback strategies are an effective deterrent. According to Laurie Simon Bagwell (1991), in the presence of an upward-sloping supply-curve for shares, the takeover cost to the acquirer can be greater if the target firm distributes cash through a share repurchase than if it chooses either to pay a cash dividend or to do nothing. Because shareholders looking to tender in the repurchase are systematically those with the lowest valuation. A repurchase will therefore skew the distribution of remaining shareholders toward a more expensive pool.

That said, a share-buyback is more effective as a deterrent when

It alters the marginal shareholder,

When shareholder heterogeneity is large and

When the private benefit of control from takeover is not too large. Overall, the question to ask is this: if your company was approached by a hostile bidder tomorrow, are you prepared?

Worse still, having sharks and gamblers on the share-register may not be in the best interest of other stakeholders. BUY BACK YOUR SHARES!