Reflections from the CFU congress 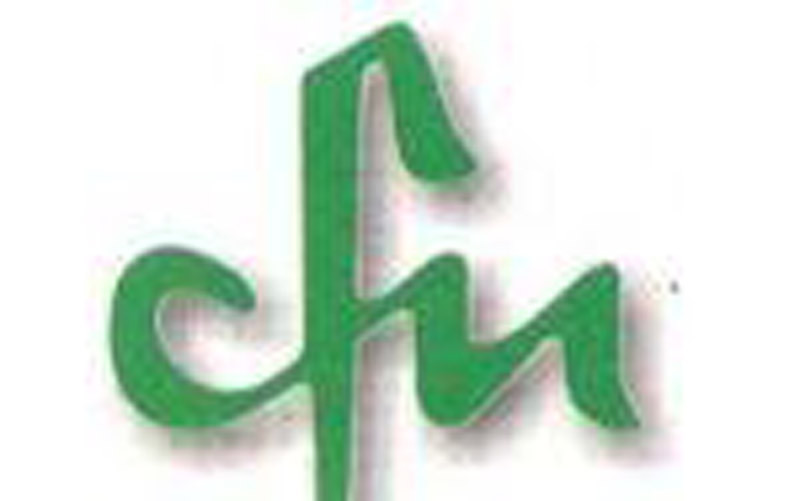 ATTENDING the public session of the Commercial Farmers Union (CFU) annual general meeting (AGM) on September 29 this year, my first impression was that this is an organisation in decline.

Battered and bruised by jambanja, membership depleted by migration and natural attrition, it is fact that CFU has literally shrivelled, in terms of membership and influence. But it is testament to the resilience of its office-bearers that it is still standing, and has enough residual influence to want me to attend, and enough pull to attract a ministerial statement read by a high-ranking ministry official. In part, the continued relevance of CFU lies in the fact that it has been the mastermind behind an internationally-acclaimed commercial farming industry in this country. The CFU has a pride of place in the commercial agricultural story of this nation. Indeed the minister of Agriculture’s statement lauded the importance of “organised farming” and the CFU’s role in that. The CFU was the organisational engine that gave structure and a spring board to its creative and industrious members who created wealth from working the land.

But the decline of the CFU is a cautionary tale of the folly of ignoring the human relations side of life. On one hand, one could see CFU as a victim of generational social events. However, on the other hand, one could notice that it as an important factor in those events, playing a hand that was fated to lose in a game that should not have had any losers at all. The residual influence of CFU lies in the fact that among its dwindling and ageing members lies some of the most knowledgeable farmers in the world.

It is remarkable human capital and I have always wondered how that resource could be tapped for the common good.

The minister’s speech, read on his behalf by Professor Obert Jiri touched on a wide-range of issues, such as an ongoing review of various land-related laws to align them with changing realities; the issue of 99 year leases; the relevance of joint venture agreements framework and the importance of completing annual return forms.

The guest speaker on the occasion, Alan York, touched on the history of land in Zimbabwe, the conflict precipitated by historical conquests, fights for justice and restitution.

Listening to him speak, I could pick that there was an understanding there, a realisation about the rough justice of jambanja.

He highlighted the key CFU issues; compensation, security of tenure and how to create conditions necessary for the resurgence of commercial agriculture in Zimbabwe.

According to York, the key issue was how to rebuild the bridges and the trust depleted by jambanja.

In his own words, he mentioned the necessity of building a fascinating concept that he dubbed “Team Zimbabwe” in agriculture.

The CFU is clearly on a strategic renewal path. And sitting at the top table alongside the CFU president was renewal in the flesh; Sam Miller, the freshly-minted CFU chief executive. In a previous engagement, Miller impressed me as intelligent, balanced and realistic.

Below, I reproduce my diary entry after that first meeting; after more than an hour of listening to Miller, I realised that he is a man with both a vision and a mission.

His vision is to see Zimbabwean commercial agriculture on the ascendancy again.

His mission is to tear down the barriers that stand in the way of that vision despite the past, and in spite of it.

“The past is the past, it happened. How do we salvage something out of the ashes?”

There was a sense of déjà vu for me because in my own way, here was the CFU chief executive thinking along the same lines as I have been thinking for a long time.

But standing in the way of his vision are three formidable stumbling blocks: the compensation issue; the so-called hardliners and politics.

But Miller has a rough idea and attending the Nkunzani/CAGOZ Field Day left a deep impression on him.

He saw something in the flesh that had hitherto been only a possibility in his imagination. Can black and white people work together for the common good of agriculture in post-land reform Zimbabwe?

It is clear the two need each other, but on what terms? I left the AGM with that question ringing in my mind. I am convinced, just as Miller is, that with the right ideas, the right relational base and the right structure, York’s ‘Team Zimbabwe in Agriculture’ is an ideal that can be actualised.