The loudspeaker’s programmed message piercing through the sweltering heat is a clever improvisation by Denford Dengu to save his voice from drowning in the cacophony of sound engulfing Mbare.

Shouting on top of one’s voice would be futile.

Mbare, a buzzing marketplace characterised by frenzied activity, is a disorganised discography of varying sounds.

An incongruent sound is weaved from honking cars, touts cajoling travellers to board their commuter omnibuses, vendors hawking second-hand clothes and hammers pounding sheets of metal on the anvil. To that add the rumblings of boisterous men intoxicated with illicit brew, screeching tyres of vehicles wheeling away from patrolling traffic police and an array of music blurring from radios.

But Dengu’s loudspeaker is not outdone. The crescendo of its ear-splitting message rises frenetically, inviting passersby to stop and dispose of their ragged US dollar bills at discounted and negotiated margins.

With Zimbabwe experiencing an acute shortage of foreign currency, most informal businesses are no longer accepting torn greenbacks let alone the worthless local dollar ravaged by inflation hovering around 300%.

Zimbabwe’s highest denomination note, a ZW$100 bill can just buy a cigarette from most of the vendors teeming in Mbare.

Stern directives by authorities compelling business and the public to accept tattered notes have fallen on deaf ears.

It is now a common sight, particularly in high-density suburbs, to see young men expertly piecing together torn US dollar bills. When the notes are damaged beyond repair, cashing in on them at a lower value is a logical thing to do.

Aided by his loudspeaker, Dengu (28) has steadily grown in the trade of buying tattered US dollar notes ever since the central bank re-introduced the use of foreign currencies, particularly the greenback, in 2019 alongside the Zimbabwe dollar.

“The business of buying worn-out notes at prices lower than their values was created mostly by supermarkets which do not accept damaged money.

“On a good day, if my loudspeaker is running and I do not run out of batteries, I can make an equivalent of US$20 dollars. This is how it works. If someone brings a torn US$5 note, I can end up buying it for US$3 or less. The magic formula is always trying to buy at way below the value of the note, and at the same time convincing customers that no one won’t accept their damaged dollars,” Dengu said while leaning on the vehicle shell which he uses to store an assortment of other wares he also sells.

Dengu lost his job as a waiter at a local hotel in 2020 when Zimbabwe imposed prolonged spells of lockdowns due to Covid-19 nudging him to quickly learn the economics of the trade, from which he now fends for his small family.

“The final dealer takes the mutilated money to the bank through his contacts where he is paid the original value of the torn notes,” Dengu said as he gestured to a middle-aged man to come to the “counter of his imaginary bank”.

Upon being quizzed on how the ratios of payment for worn-out notes are determined, Dengu added that, “This is largely a result of negotiations between the seller and the buyer based on the extent of how the note is damaged. Sometimes this can be a painstaking negotiation. But ultimately, we are able to agree and everyone is satisfied with the transaction. It’s a win-win situation.”

Due to global linkages connecting financial institutions, local banks then transfer the tattered notes to various entities across the world at their original value.

The tattered notes from Zimbabwe and most countries which accept the greenback as legal tender end up at the Federal Reserve in the United States.

Bankers Association of Zimbabwe (BAZ) chief executive officer Fanuel Mutogo indicated that depending on the extent of damage, banks may accept some soiled notes.

“However, banks will have to repatriate the soiled notes to a collection bank outside the country to get value. It is this process plus the handling fees charged by the collecting banks which makes the exercise expensive, so banks may not find it viable to accept such notes.

“However, banks can accept the notes on a cost recovery basis at the customer’s risk. This means banks will only credit once funds are repatriated and value received because some torn notes can be valueless,” Mutogo said.

Annually, the US Bureau of Engraving and Printing (BEP) receives an estimated 22 000 “requests for examination of mutilated currency for redemption . . . with an estimated value of US$35 million,” the institution’s website reads.

“Lawful holders of mutilated currency may receive a redemption at full value when clearly more than 50% of a note identifiable as the United States currency is present, along with sufficient remnants of any relevant security features . . .

“Or 50% or less of a note identifiable as the United States currency is present and the method of mutilation and supporting evidence demonstrate to the satisfaction of the BEP that the missing portions have been totally destroyed,” BEP outlines some of the factors guiding how it inspects mutilated bills. 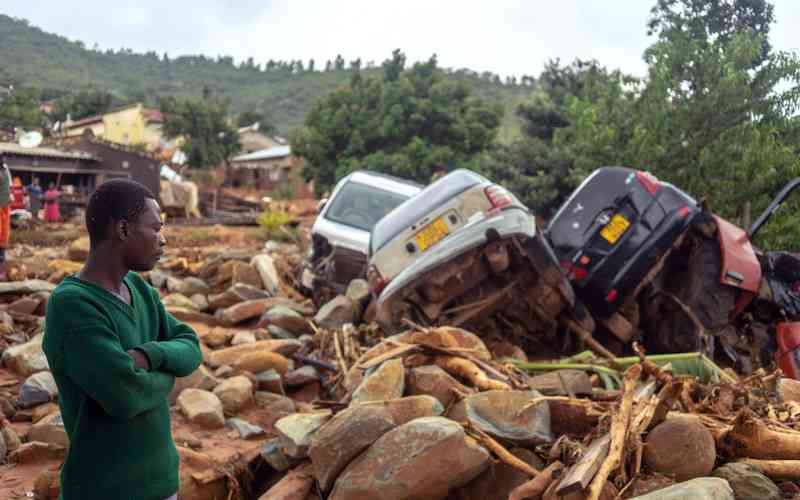 News Perspectives: Zim’s ‘economic hit men’
Zimbabwe’s political elite have incubated their own version of “Economic Hit Men” who are responsible for the economic mess that the country finds itself in.
Opinion
By Gorden Moyo
Nov. 25, 2022 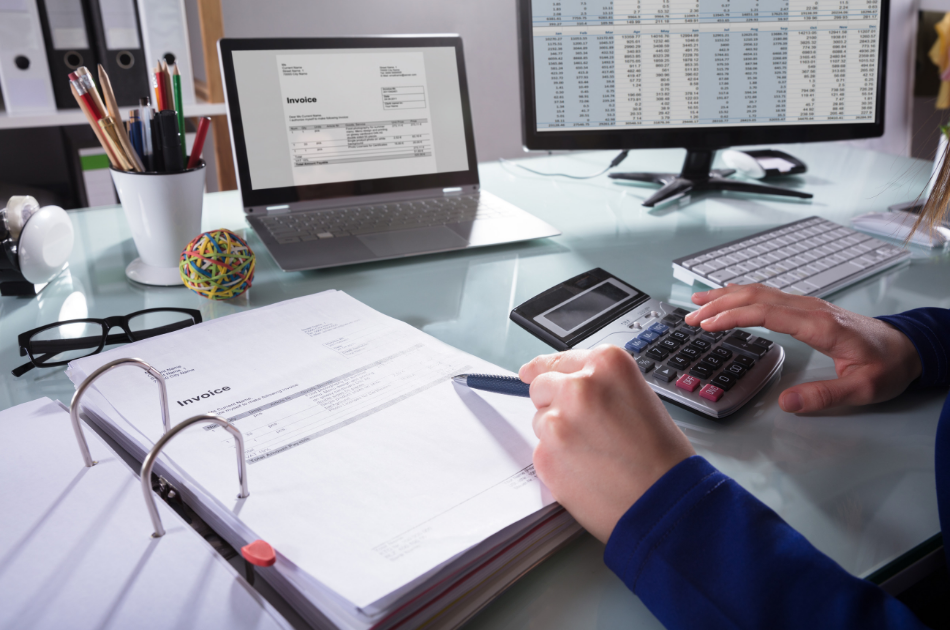 Accountant’s role in OROs and FROs
The emotional and or sentimental side of things comes up frequently in those who birthed and nursed the business.
Opinion
By Kaynos Chipangura
Nov. 25, 2022

Zim’s tough foreign exchange regime suffocating economy
The astronomic growth in money supply has been the biggest contributor to artificial demand for foreign currency and price instability in Zimbabwe in the past five years.
Opinion
By Victor Bhoroma
Nov. 25, 2022 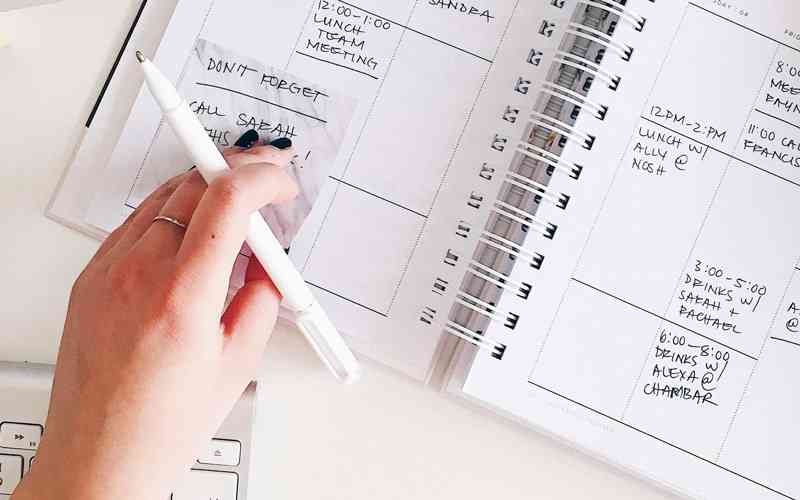 By Kaynos Chipangura Nov. 25, 2022
Accountant’s role in OROs and FROs