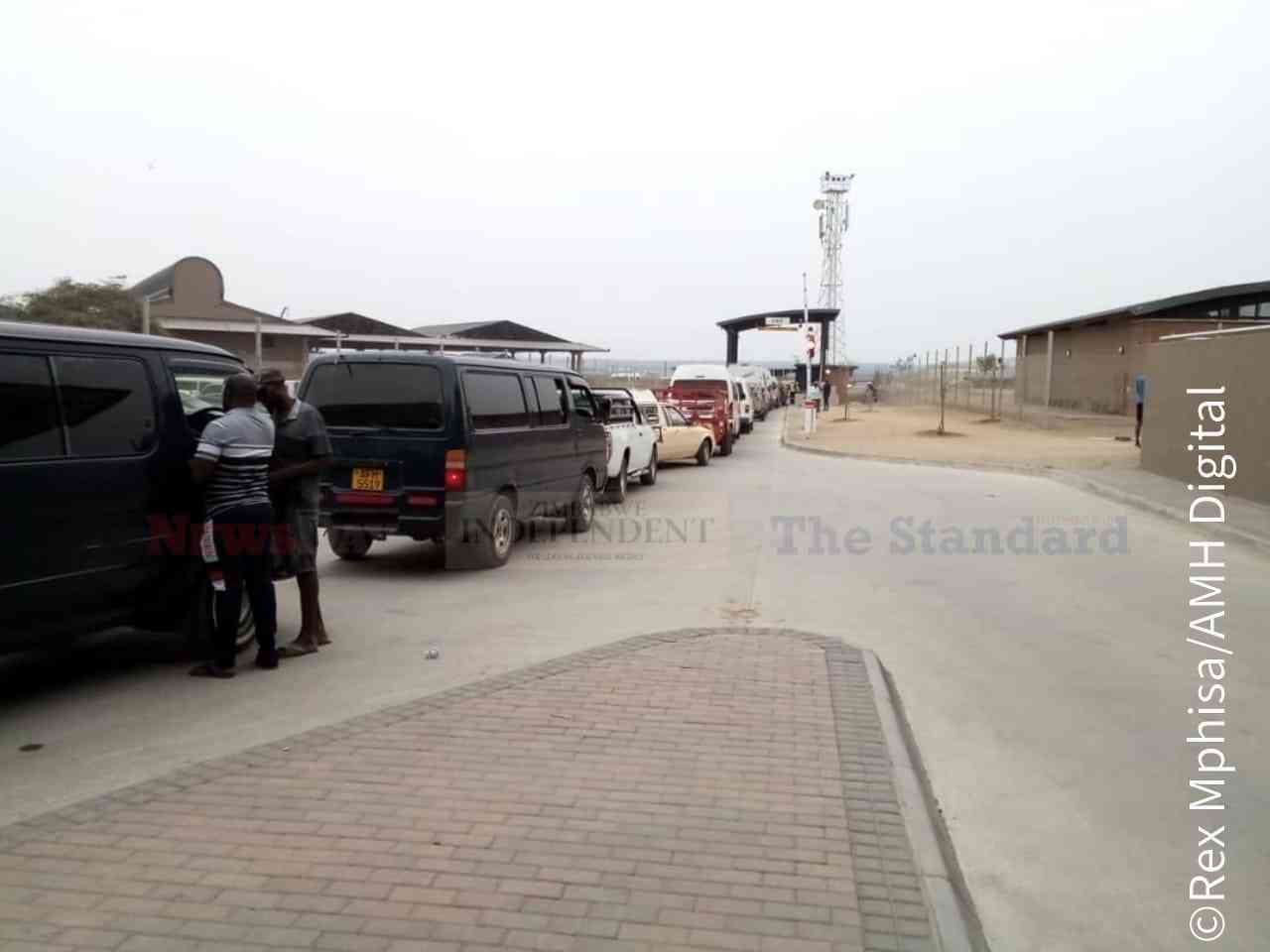 TRAFFIC between Zimbabwe and South Africa has come to a virtual standstill after South African Immigration stopped working after the internet shut down due to power outages in the country.

Immigration officials at Beitbridge said from Monday afternoon traffic slowed down, but it had completely stopped this morning.

"South African officials posted a message on the border group saying they have network challenges which have affected traffic passage," a senior immigration officer at Beitbridge said.

Human and vehicular traffic has literally halted and no people or cars are coming in or going out, said the officials.