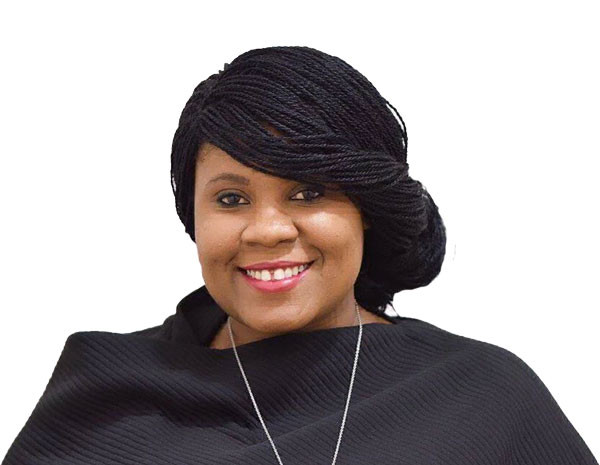 The project is supported by the British Council Cultural Economy programme, which supports cultural organisations, festivals, artists and creatives from the countries from Sub-Sahara Africa (SSA) and the United Kingdom to create art, build networks, collaborate and develop markets and share artists’ work with audiences.

Mukundi is a Shona term meaning one who wins, overcomes or gains by success in competition, contest or gaming.

One of the tracks titled Until We Honour The Mothers, spotlights Zimbabwean, African, Caribbean and African American women who have contributed to their nations either through politics, literature, science, technology and global affairs.

In this EP, Nengare managed to change the trajectory of spoken word fusions through his meticulous song structure and form. Tirimuhondo (We are at war) focuses on the different forms of internal conflict and battles that individuals face in the form of identity crises, high rate of suicide by men and internalised self-hate.

Speaking to IndependentXtra, Mutsamwira, who is currently studying music business and a professional certificate in music specialising in the Nhare Mbira with Music Crossroads Academy said: “This body of work is a celebration, provocation, affirmation and remembrance of the past, present and future of Zimbabwe. It explores themes such as self-knowledge, awareness, ancestral reverence, mental health and identity while fusing spoken word with musical elements.

“I believe there is something incredible about Zimbabwe and the spirit of Zimbabweans from past generations and those to come. I believe that tese tiri vakundi (we are all overcomers) despite the enormity of the things we face individually and collectively as a nation.”

British Council’s head of Arts South Africa and Regional Lead Culture Connects Sub Saharan Africa, Farai Ncube, said he “felt proud of being a Zimbabwean who is honouring their culture and wants to know more”.

“Tirimuhondo is true and honest and, as Zimbabweans, we have an identity crisis,” Ncube said.

Many cancers can be successfully treated if detected at early stages
Cancer is a condition where cells in one part of your body grow and reproduce uncontrollably.
Lifestyle & Arts
By Cimas
Feb. 3, 2023

NGZ to honour winning finalists
Winning artists who specialise in painting, architecture, printmaking, drawing, sculpting and sculptural installations will receive awards at the ceremony to be attended by the NGZ chairperson.
Lifestyle & Arts
By Staff Reporter
Feb. 3, 2023

Zim trainee chef off to find the magic spices in India
According to SAHTC, this year’s competition dwells on global development goals such as sustainability.
Lifestyle & Arts
By Khumbulani Muleya
Jan. 27, 2023

By Cimas Feb. 3, 2023
Many cancers can be successfully treated if detected at early stages

By Khumbulani Muleya Jan. 27, 2023
Zim trainee chef off to find the magic spices in India