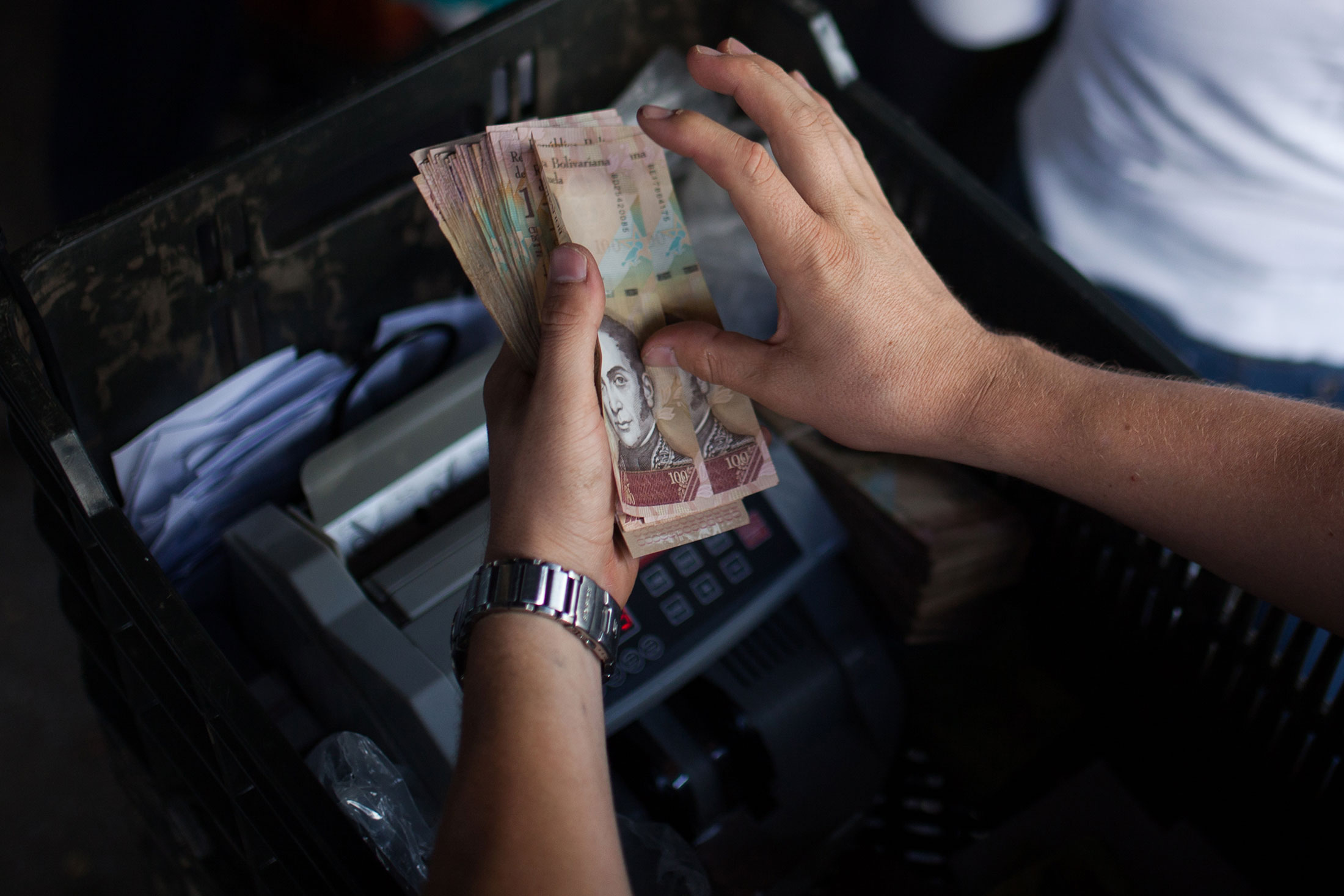 Red lights are flicking across markets, and this could be a precursor to more complex and difficult times ahead.

IN the past two weeks, experts have raised red flags over the scale of destruction sparked by authorities’ failure to address the economic crisis. Leading figures at the Institute of Chartered Accountants of Zimbabwe, which houses accounting’s finest brains, are worried that property markets have been turned upside down by valuation complexities stemming out of the exchange rate crisis.

They are divided over the most applicable rate between black market, the official rate, or to rely on their own internal computations. This also applies to the inflation rate, which has become another contested turf as some companies have doubted Zimbabwe National Statistics Agency data.

Red lights are flicking across markets, and this could be a precursor to more complex and difficult times ahead.

This is not where the problem ends.

Accountants are beginning to doubt the credibility of their own financial statements because of the deadlock over the exchange rate.

This deadlock played out in November, when Delta Corporation rejected advice from auditing firm, Ernest and Young (EY), which said it must apply the auction system rate to its financial statements.

Delta argued that the foreign currency auction system rates did not reflect the real value of the Zimbabwean dollar.

The beverage manufacturer made an executive decision to work with estimates, which is allowed under International Accounting Standard (IAS) 21, as it gives guidance relating to the effects of changes in foreign exchange rates in volatile markets.

The sad thing is authorities have buried their heads in the sand while the economy is crumbling at an alarming rate, pushing the populace into abject poverty.

Multinational corporations with operations in Zimbabwe may be forced to stop including these units in their financial statements because they would not want to distort their figures.

If this happens, this will not be new to Zimbabwe.

A significant number of listed firms did the same during the first domestic economic crisis, especially from 2006 to 2008.

Computers were battling to cope with changing zeros on the Zimbabwean currency, as it was depreciating at a frightening pace.

On a frequent basis, banks and big firms were forced to loop of the zeros to accommodate big numbers.

The implications on foreign direct investment (FDI) inflows were dire. Apart from the risk of losses, it was difficult to trust the numbers.

It will not be an exaggeration to say investors in quoted property firms may be thinking twice before investing.

Risks have been aggravated by the currency crisis, along with ravaging inflation.

The good thing is in the past few months, inflation has been slowing down.

Still, even senior accountants and economists are doubting if the current rate at 66,1% is the correct figure.

Ultimately, everything lies in government’s will to sort out the mess created by decades of plunder, mismanagement and corruption.