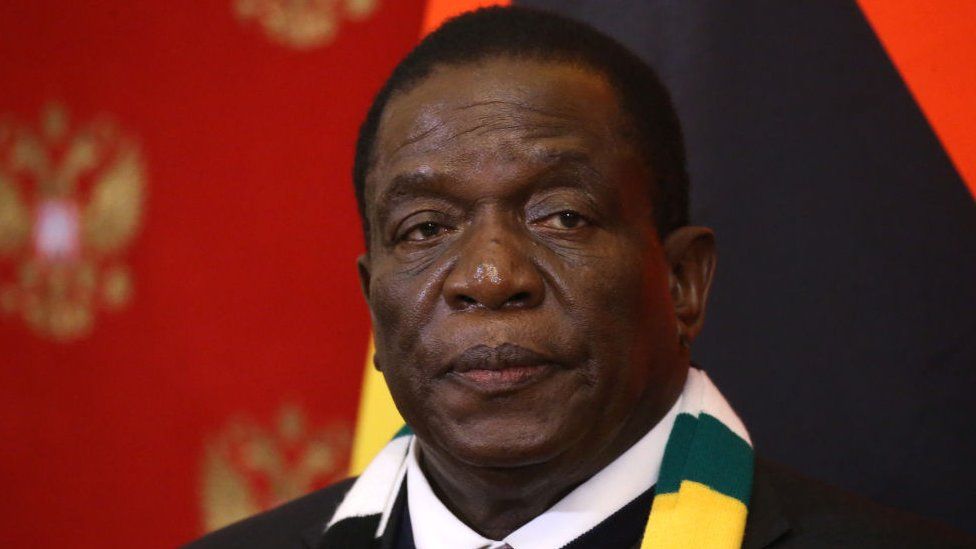 To demonstrate that there has been resilience in Zimbabwe’s manufacturing sector, this week’s statistics represented the highest capacity utilisation since 2011, when plants were running at 57,2% of their combined capacity. The CZI said manufactured exports bucked the trend in capacity utilisation, notching up a 5,5% growth to US$404 million in 2021 from US$30 million in 2020, powered by cheaper foreign currency from the auction system.

This after firms sunk US$147 million in fresh capital during the review period, even as confidence in Zimbabwe continued to be hammered by bad policies. Now, following remarkable effort by the private sector, which operated under threats of shutdown and punishment by authorities over alleged manipulations of forex, the natural direction to take would be lining up policies to defend businesses.

This is crucial to guarantee continued operations by the few remaining firms that have survived carnage and continued to create jobs. If jobs are defended, the positive spin-offs are immense.

The economy stimulates spending power and ignites demand for goods and services, which domestic manufacturers desperately need, given that earnings have been extensively eroded by an annual inflation rate that is galloping towards 100%.

But events of the past few weeks have demonstrated that there is no political will to tackle this fast paced crisis.

The annual inflation rate, at 96%, should be a heart thumping statistic by any imagination. In sane jurisdictions, it would spark off a series of resignations. But in Zimbabwe, it is still business as usual.

Authorities are glossing over the gravity of the disaster that lays ahead, while sending wrong signals to the general public that recovery is gaining traction — which affects planning, even at home level.

A lot of fundamentals have gone haywire.

Last week, First Capital Bank, one of the country’s biggest banks, warned that at 60% overnight accommodation rates had thrown banks off balance. Similar sentiments have been shared by other lenders like the International Monetary Fund, but they have been ignored. On the contrary, President Emmerson Mnangagwa, unsettled by fast paced negative events of the past week precipitated by his government’s missteps, added salt to the wound of an injured industry on Saturday.

Instead of bringing sanity, Mnangagwa created unprecedented mayhem that will destroy industry.