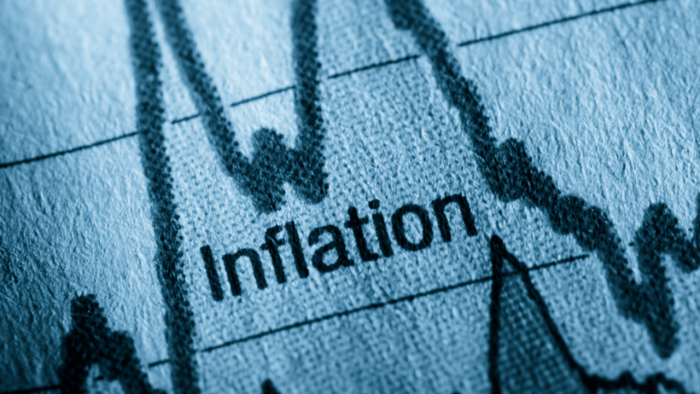 Despite evidence that the Zimbabwe dollar faces rejection by the market because of its decline in value, the government chooses to  stick its head in the sand declaring that the country is heading towards  dedollarisation by 2027.

THE return of the country’s annual inflation back to three figure digits has yet again shown the futility of the ad hoc economic measures the government puts into place.

Zimbabwe’s year-on-year inflation for May has risen sharply to 131,7% from 96,4% last month  which is the second highest inflation on the African continent after Sudan. This comes on the heels of the revelation by the Consumer Council of Zimbabwe that a family of five requires ZW$120 000 a month. That we are back to three digit inflation in less than a year is a damning indictment of the failure by the government to stabilise the economy as the crisis deepens.

It is an  embarrassment that the country now has five exchange rates. These are the Reserve Bank of Zimbabwe auction rate of US$1:ZW$290, the interbank rate of ZW$297, the parallel market rate of ZW$470, the Zimbabwe dollar cash rate at ZW$400 and the mobile money rate, which is also tracking the cash rate.

This shows just how the value of the local unit continues to tumble despite desperate attempts by the government to shore up the value of the local currency. Sadly this development is no surprise as this was always going to be the consequence of the ill-thought out and rushed move to reintroduce the Zimbabwe dollar under Statutory Instrument 142 of 2019.

This was done without the required benchmarks which include low inflation; reducing  the high debt to low and sustainable levels; increasing the levels of savings and investments to 25% of GDP; and six months import cover. Mnangagwa’s administration has  put in place a number of measures to  stabilise the local unit that include clamping down on mobile money  transactions, suspending the Zimbabwe Stock Exchange, putting in place a law to apprehend moneychangers, criminalising the pricing of goods above the official auction rate and have even banned lending by banks!

All these measures have failed dismally to stop the rapid deterioration of the Zimbabwe dollar.

Despite evidence that the Zimbabwe dollar faces rejection by the market because of its decline in value, the government chooses to  stick its head in the sand declaring that the country is heading towards  dedollarisation by 2027.

This is laughable given that it is paying part of civil servants’ salaries in foreign currency and is charging passports as well as collecting some of its taxes in foreign currency, a case of indicating right but turning left. Making matters worse is the government’s insistence on controlling the exchange rate dynamics by imposing rates that are even ignored by most government institutions.

Instead of putting in place measures to instil confidence in the free falling local unit, Mnangagwa has accused business of trying to sabotage him to bring about regime change. This is unhelpful and will only make matters worse. Unless the government puts in place  concrete measures to increase confidence in the local unit, the economy will lurch from one crisis to another.