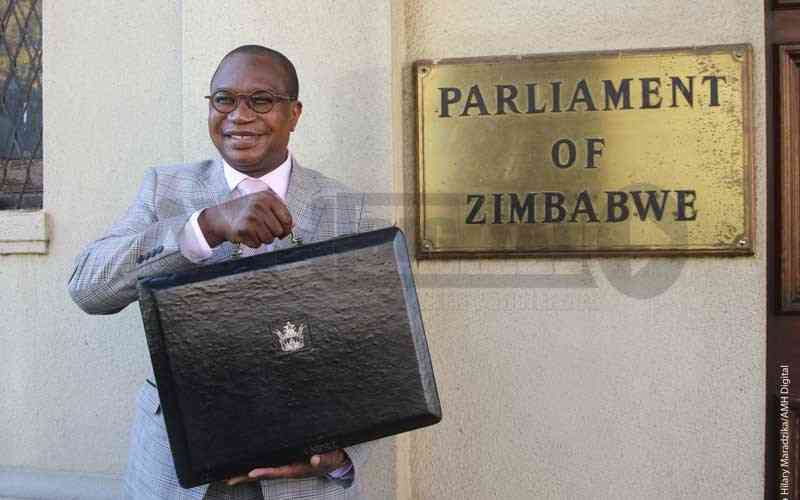 GOVERNMENT yesterday announced a raft of new measures in the 2023 budget to curb malpractices and rebuild the economy.

Finance minister Mthuli Ncube, in his 2023 budget, said the suspension of duty on basic commodities, which expired on November 16 will not be extended.

In May, government suspended customs duty on basic commodities to cushion consumers from high prices by bringing in cheaper imports.

“You will recall that government suspended customs duty on basic commodities, in order to cushion consumers from unjustified prices increases. This measure has contributed to stability in the prices of basic commodities, hence, the suspension of duty, which expired on 16 November 2022, will not be extended. Government will, however, continue to monitor the prices of basic commodities, with a view to ensure responsible pricing and affordability,” he said. Ncube, however, proposed to gradually reduce ring-fenced milk powder imports. This comes as government observed that there has been a reduction in the uptake of locally produced raw milk as well as limited support to local dairy farmers in preference to imported milk powder.

Government has, over the years, suspended duty on imported milk powder in order to augment local production and also cognisant of the need to provide the local industry ample time to invest in the necessary infrastructure and dairy herd.

The tourism industry has for the past decade, benefited from rebate of duty on capital equipment, which has enabled operators to revamp their facilities, as well as acquire requisite equipment to match international product standards.

“In addition to meeting international standards, government’s legitimate expectation is that consumers should benefit from responsible and affordable pricing. The benefits to the consumers have, however, been minimal and the contribution to the Fiscus remains insignificant. I, therefore, propose to replace the facility with suspension of duty on specified capital equipment imported by approved tourism operators, with effect from 1 January. Furthermore, for ease of administration, I propose that the minimum value of capital equipment to be imported under suspension of duty be pegged at US$25 000, with effect from 1 January 2023.” he added. On special economic zones, he said govement will now limit the rebate of duty facility to operators who meet the qualifying degree of export orientation, in line with the provisions of the income tax legislation starting January 2023.

Ncube said companies operating in special economic zones are privileged to import raw materials and capital equipment duty free. “I propose to limit the rebate of duty facility to operators who meet the qualifying degree of export orientation, in line with the provisions of the income tax legislation” Ncube said.

For the mining sector Ncube proposed to repeal the legislation relating to suspension of duty on specific mine development operations, in line with the Ease of Doing Business Concept, with effect from December 1 2022.