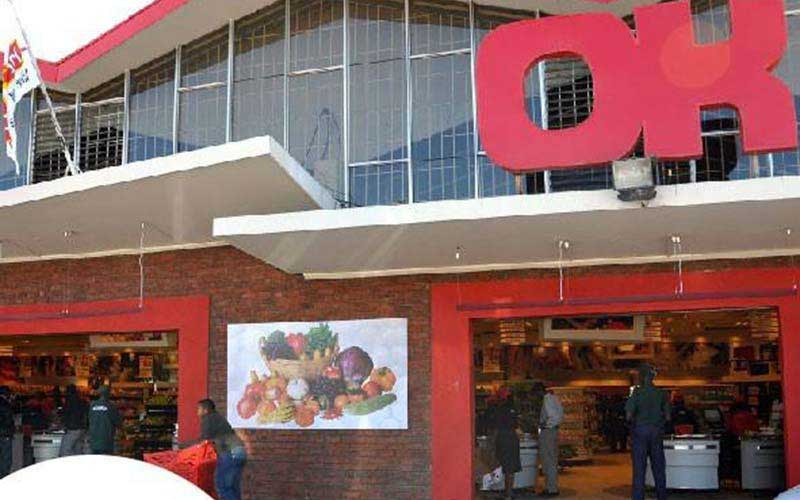 TRAFFIC into Zimbabwe’s supermarkets has plummeted by 40% this year, tracking a downturn stemming from authorities’ tough liquidity mop-up operation, the Confederation of Zimbabwe Retailers (CZR) said this week, as it pushed for a growth-stimulating 2023 fiscal policy.

In a paper that outlines retailers’ expectations in Finance minister Mthuli Ncube’s upcoming 2023 national budget, the CZR said demand had dropped by 33%, underpinned by currency depreciation mostly during the first half of 2022.

Rocketing inflation wiped out about 30% of the Zimbabwe dollar’s value during the first half of the year.

This week, the Zimbabwe National Statistics Agency (Zimstat) said annual inflation slowed to 269% this month, from 280% in September.

But CZR said the figure was still too high.

CZR said its membership was aware that difficult decisions were necessary to placate further carnage, but balancing acts were imperative in policy implementation to avoid complete turmoil.

Retailers have been in the vortex of volatilities since the Reserve Bank of Zimbabwe (RBZ) scaled up its hawkish monetary policy stance mid-year to discourage damaging speculative borrowing and halt currency depreciation.

“Some shops have reported declines ranging from 25% to 40%. Customer spend per supermarket trip has also been weighed down, with concentration remaining fairly firm on low margin basics like sugar and staples,” it said.

“While we understand government’s need to promote stability through fiscal and monetary tightening, we also urge Treasury to judiciously balance that with the need to ensure that sustainable demand is fostered to avoid social instability, including crimes such as robberies which are on the rise. Given the already low levels of disposable incomes, as alluded to above, high inflation is further eroding demand for basic necessities as it eats into the little income. This has been compounded by the fact that this has been a drought year and it affected most of the majority population living in rural areas and surviving on subsistence agriculture,” the paper added.

But even before retailers’ latest caution, the RBZ’s policy had already triggered anxiety among experts.

The huge drop largely reflected tighter liquidity conditions caused by the central bank’s aggressive mop-up operations, which were bolstered by the release of more than US$3 million worth of gold coins in August to suck out more liquidity.

“The bank (RBZ) has maintained its tight monetary stance to control inflationary and exchange rate pressures emanating from global and domestic shocks, with the quarterly reserve money growth target being revised to 0%,” FBC said in August, while commenting on the monetary policy statement.

“While maintaining a tight monetary stance may be key in achieving inflation and exchange rate stability, tight monetary policies are likely to restrict economic growth as liquidity is essential in driving growth and investment spending. Inflation targeting and exchange rate stability are the primary economic objectives but achieving these and a favourable gross domestic product growth target is mutually exclusive,” FBC Securities added.

“While the measures introduced by government and the mopping up of excess liquidity appears to be bearing fruits, restrictive government policies and a tight monetary stance are ultimately not conducive for economic growth and investment spending. Local inflation has remained elevated since the beginning of the year. Inflationary pressures have been partly driven by external factors such as the Russia-Ukraine war which has impacted import prices of raw materials, food and liquid fuels. Domestically, adverse inflation expectations and exchange rate depreciation have also been major drivers of inflation,” FBC noted.