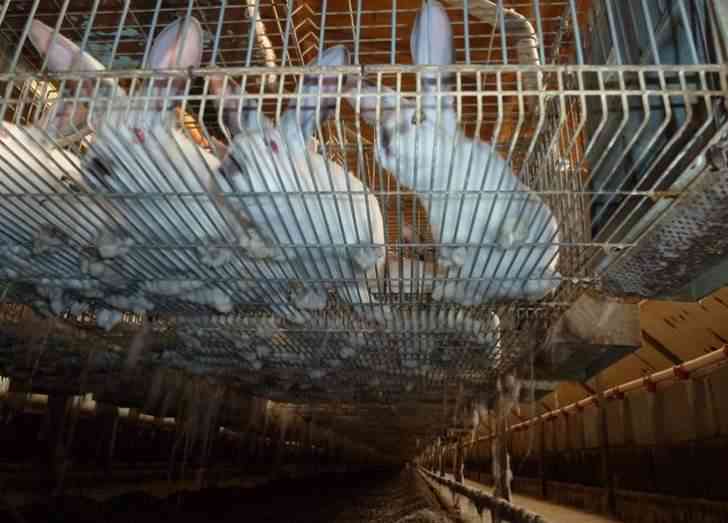 THE Zimbabwe Commercial Rabbit Breeders Association (Zicorba) is undergoing a massive restructuring to position itself for current and future challenges confronting the country's nascent cuniculture industry.

Zicorba president Regis Nyamakanga said in a statement that the changes included the abolition of provincial executive roles and axing of non-performing full-time staff.

Each of the Zicorba chapters in all the country’s 10 provinces are currently run by seven-member executives.

The changes, which will be implemented over the next three months, will result in the reorganisation of the top echelons of the two-year-old organisation, which is the collective voice  of rabbit farmers in Zimbabwe, he said.

“Our national executive, which is the highest decision-making body in Zicorba in-between the annual general meetings of members, met for a few days recently to introspect and came up with a raft of changes to reposition our organisation.

“We resolved to dissolve our provincial executives to make the organisation nimbler and agile in dealing with an array of issues facing the cuniculture industry in Zimbabwe.  In addition, some non-performing provincial coordinators will be sacked.

“At the national level, the national executive will be reorganised and mandates for all members of the top leadership will be redrafted to include performance targets and accountability statements as well as tough sanctions for non-performers,” Nyamakanga said.

The organisation’s constitution will be amended to reflect the changes and an extraordinary general meeting of the association members will be held within the next two months to approve the amended constitution.

“Once the constitution is approved, elections will be held to choose a new leadership of the organisation and new provincial coordinators will be appointed to run the affairs of the 10 Zicorba chapters in all the country’s provinces,” Nyamakanga said.

Formed in July 2020 by a group of rabbit farmers, Zicorba is the only collective voice of rabbit farmers in Zimbabwe and   is registered as a full member of the Livestock and Meat Council of Zimbabwe.

Since inception, it has struck strategic partnerships with a number of other rabbit farmers’ associations in Africa, including Botswana, Kenya, Mozambique, South Africa and Uganda.

Zicorba, in its first year of existence, wooed local businesspersons to invest in what was previously a neglected subsector. This has turned rabbit farming into one of the most coveted and burgeoning enterprises in Zimbabwe.

An increasing number of farmers in Zimbabwe are keeping rabbits due to the high profits from the business.