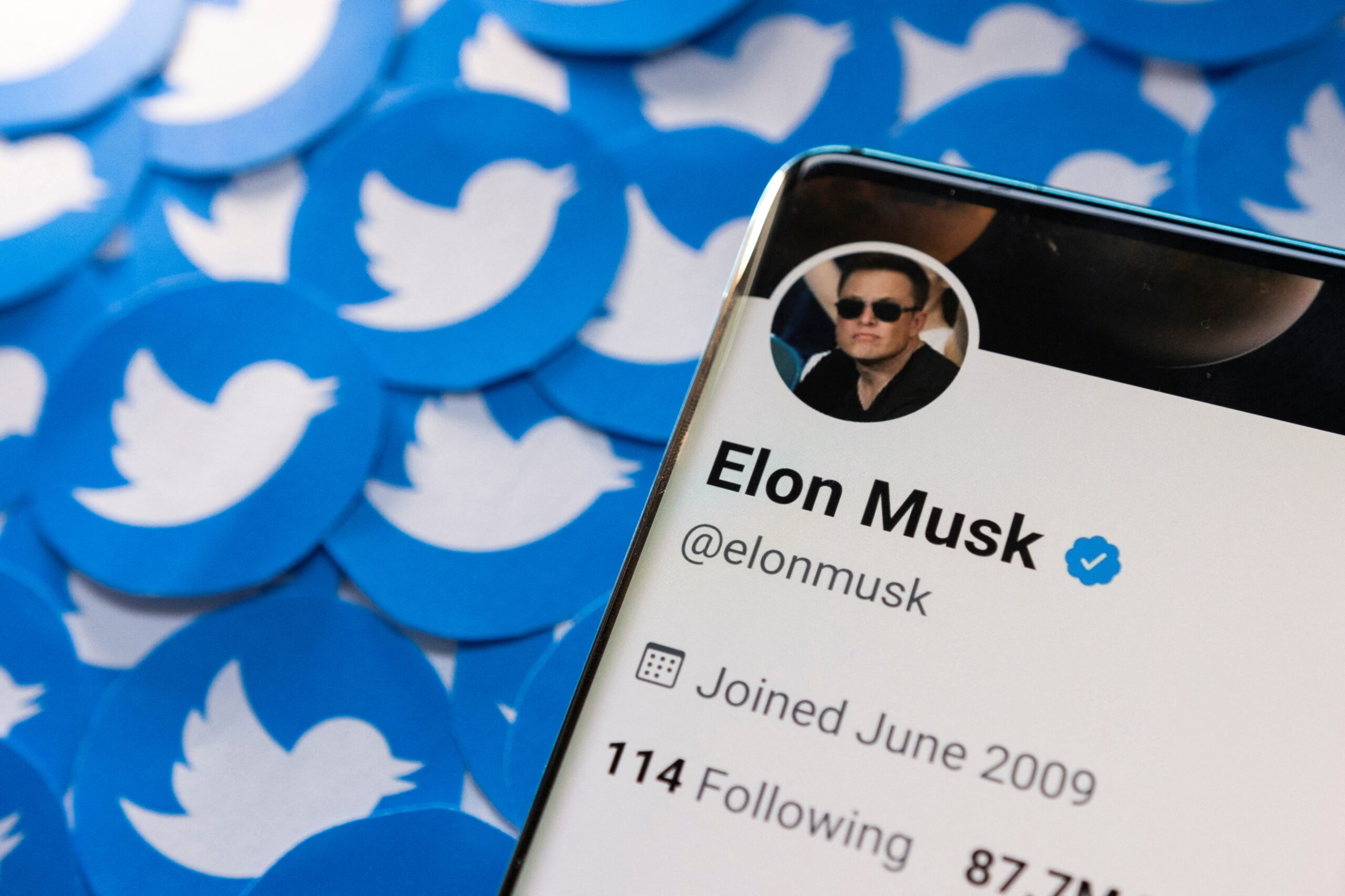 Social media platforms are becoming popular across the globe with each passing day. During the Covid-19 pandemic, many people started using social media platforms to stay connected with their social circle and further pass their time during the lockdown. This trend was also followed in Zimbabwe where the internet users increased by 6% between 2021 […]

Social media platforms are becoming popular across the globe with each passing day. During the Covid-19 pandemic, many people started using social media platforms to stay connected with their social circle and further pass their time during the lockdown. This trend was also followed in Zimbabwe where the internet users increased by 6% between 2021 and 2022. According to reports published by Ookla, the median mobile internet connection had a speed of 12.57 Mbps and the median fixed internet connection speed was 2.88 Mbps. The data also revealed that the speed of the fixed internet connection was reduced by 2.88 Mbps. You can check your current internet speed on Speed Test and MTN. The increase in internet penetration also resulted in an increase in social media users too.

The number of social media users increased by 250,000 or 19.2% between 2021 and 2022. Facebook is the most popular social media platform in Zimbabwe with 1.30 million users in early 2022. This also made the Facebook ads a common way of marketing the products and services of different businesses running in the country. The reach of the Facebook ad was 8.5% of the total population and the percentage was 27.9% in terms of the user base of the local internet users. The second most popular social media platform in Zimbabwe with 407,700 users in early 2022. Similar to Facebook, the ad reach of Instagram in the country was 8.8%. Along with Facebook, the users have also started using Facebook Messenger heavily. The same is indicated with 288,500 users of Facebook Messenger.

In early 2022, the number of Zimbabwean LinkedIn users was 680,000. It indicates that only 4.5% of the total population of Zimbabwe uses LinkedIn and the percentage increases to 8.6% if we only consider the eligible audiences of the country. 59.6% of the LinkedIn users are male and 40.4% are females. Another popular social media platform in the country is Twitter which is used by only 232,400 users. Only 2.4% of the eligible users of Twitter use Twitter in Zimbabwe. Additionally, Twitter only houses 5% of the local internet user base. Other common social media platforms in Zimbabwe include Pinterest and Youtube.

How Social Media Platforms Are Benefitting The Zimbabweans?

For the people of Zimbabwe, social media platforms play a critical role. It is a space where healthy discussions about government and development are entertained. It provides a space for the users to engage with one another in a safe manner and further, even get in touch with the elected representatives. Further, many activists of the country use social media to drive real social changes by throwing light on corruption and violations of human rights. In recent past years, Zimbabwe has witnessed many hashtag activism that had a real impact on society. Basically, social media platforms are used for engaging online people to take positive action offline.

To encourage such positive changes via social media platforms, it is important to improve the internet penetration in the country and further lower the internet data. Also, most of the internet users of Zimbabwe belong to the urban region. Therefore, a huge section of the rural people who are left away from the important discussions taking place online. To ensure that everyone is able to voice their opinion, there is a need to expand internet connectivity across the country.

The potential of social media platforms in supporting hashtag activism in Zimbabwe is huge. The same is visible in the form of #thisflag which took the country by storm. Further, with the increase in social media users, plenty of job opportunities in this sector is also opening up, especially for the youth of Zimbabwe who can be described as tech-savvy. It will be interesting to see how social media users bring a change in the country in the future.