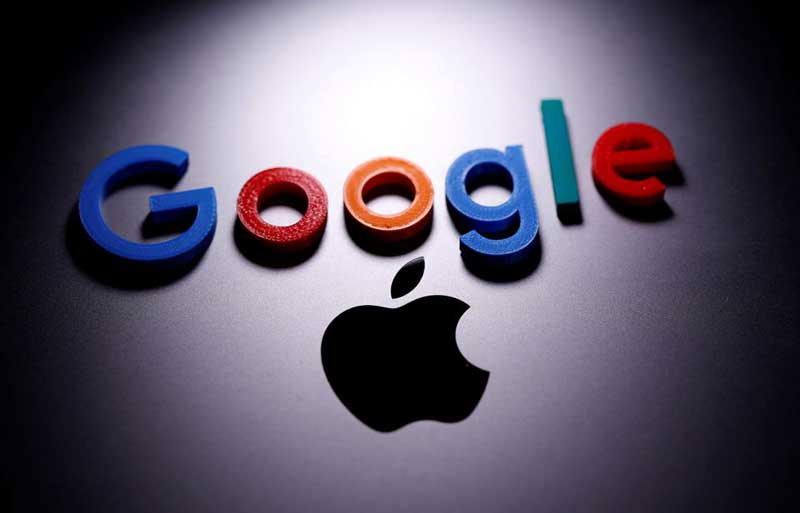 Apple (AAPL.O) and Alphabet's (GOOGL.O) Google are facing a probe over anti-competitive practices in Mexico after the country's former telecommunications chief filed a complaint, he said in a statement on Twitter on Friday.

His complaint accuses Apple and Google of "completely inhibit(ing) competition" by "taking advantage of their monopoly in app stores to tie use of their own payment processing systems for in-app purchases."

A wave of lawsuits and complaints challenging the pair's app store rules in various countries over recent years has led Google to lower fees and Apple to loosen rules, but some app developers and other critics say more changes are needed.

De Swaan Addati added that Mexico's competition regulator had declined his request to open an investigation into the companies, prompting him to take his case to the IFT.

"I have full confidence that (the IFT) will investigate and exercise its powers - in line with international best practices - so that these companies stop abusing their market power to the detriment of developers and consumers," he said.

According to data firm Statista, over 30 million smartphones were forecast to be sold in Mexico last year.

Google's Android has the largest market share in Mexico with 77% penetration, according to the latest data from Statcounter.

Apple is facing scrutiny elsewhere in the region, with Brazilian regulators having banned the sale of iPhones without a charger earlier this week.