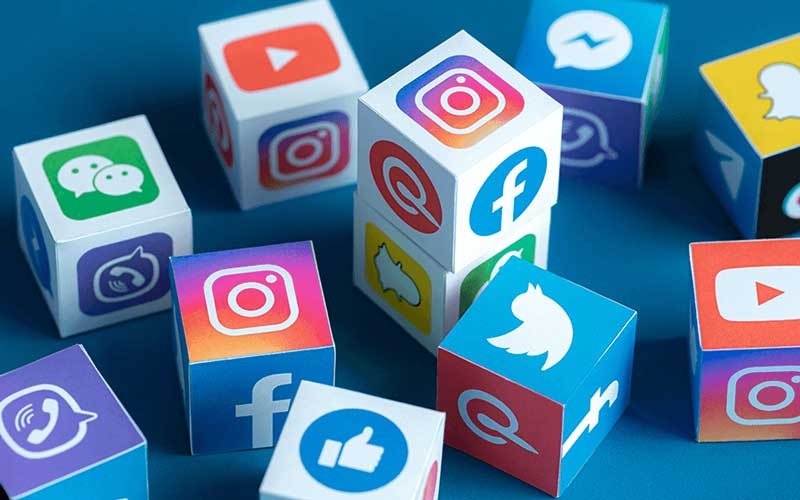 FOR many years, social media run by international companies have done very little to keep hate speech off their platforms. They have accepted racist, homophobic and anti-semitic screeds and comments as the cost of doing business.

Social media platforms allow us to connect across borders, to communicate more easily than at any other time in human history and even to expose human rights abuses in faraway places.

But in this new digital era, Facebook, Instagram, YouTube, Twitter and other platforms are not just places for information sharing and social networking, they are also places where vilification, targeting and incitement take place.

Our fellow Africans, South Africa, have taken it to another level. In black South Africa hate speech is not only proliferating in the dark corners of the internet, it is increasingly common on all major social media platforms, where they are now constantly blaming fellow Africans for their day-to-day problems.

As an average Zimbabwean scrolls through their Facebook, Twitter and WhatsApp, they are more likely to find posts blaming them for everything from criminal activities, drug paddling, corruption and the kind of hate speech that has always fuelled violent attacks against them.

Hate speech is speech that marginalises and targets people on the basis of their religion, ethnicity, gender, sexual orientation or race. In other words, it is language that demonises and threatens people not for anything that they have done, but for who they are.

In March 2018, South Africa introduced the Prevention and Combating of Hate Crimes and Hate Speech Bill.

It was to give effect to the republic’s obligations in terms of the Constitution and international human rights instruments concerning racism, racial discrimination, xenophobia and related intolerance, in accordance with international law obligations and to provide for the offence of hate crime and the offence of hate speech and the prosecution of persons who commit those offences.

The Bill also provides for the reporting on the implementation, application and administration of this Act; to effect consequential amendments to certain Acts of Parliament; and to provide for matters connected therewith.

A large number of attacks on immigrants and other minorities has raised new concerns about the connection between inflammatory speech online and violent acts, as well as the role of corporations and the state in policing speech.

The same technology that allows social media to galvanise democratic activists is now being used by hate groups seeking to organise and recruit.

It also allows fringe sites, including peddlers of conspiracies, to reach audiences far broader than their core readership. Online platforms’ business models depend on maximising reading or viewing times.

Since Facebook and similar platforms make their money by enabling advertisers to target audiences with extreme precision, it is in their interests to let people find the communities where they will spend the most time.

South Africa has laws that protect local and international citizens from hate speech and online abuse and yet the South African government is not using its laws to arrest and charge organisations like Dudula and therefore creating other organisations, who are now targeting foreigners off and on social media platforms as a way of attracting voters.

Hate speech in South Africa has led to xenophobic violence. South Africa’s lack of accountability for previous xenophobic crimes is not inciting other organisations and individuals to participate in activities that rebuke foreign nationals.

To date, virtually no one has been convicted for past outbreaks of xenophobic violence, including the Durban violence of April 2015 that displaced thousands of foreign nationals, and the 2008 attacks on foreigners, which resulted in the deaths of more than 60 people across the country.

The South African government and police need to publicly acknowledge attacks on foreign nationals and their property as xenophobic and take decisive action.

This should include ensuring proper police investigations on hate speech and xenophobic crimes and holding those responsible to account.

The South African police and social media platform companies should also work together to hold those who post hate speech to be also arrested and brought before the courts as the laws already exist.

The South Africa government should stop all forms of attack of foreign nationals in whatever form.

It is important to remind South Africans that it is mostly African and those countries within Sadc who fought for their liberation.

Say no to Hate Speech and Say No to Xenophobic attacks even on all social media platforms.