School of sport: The bad winner 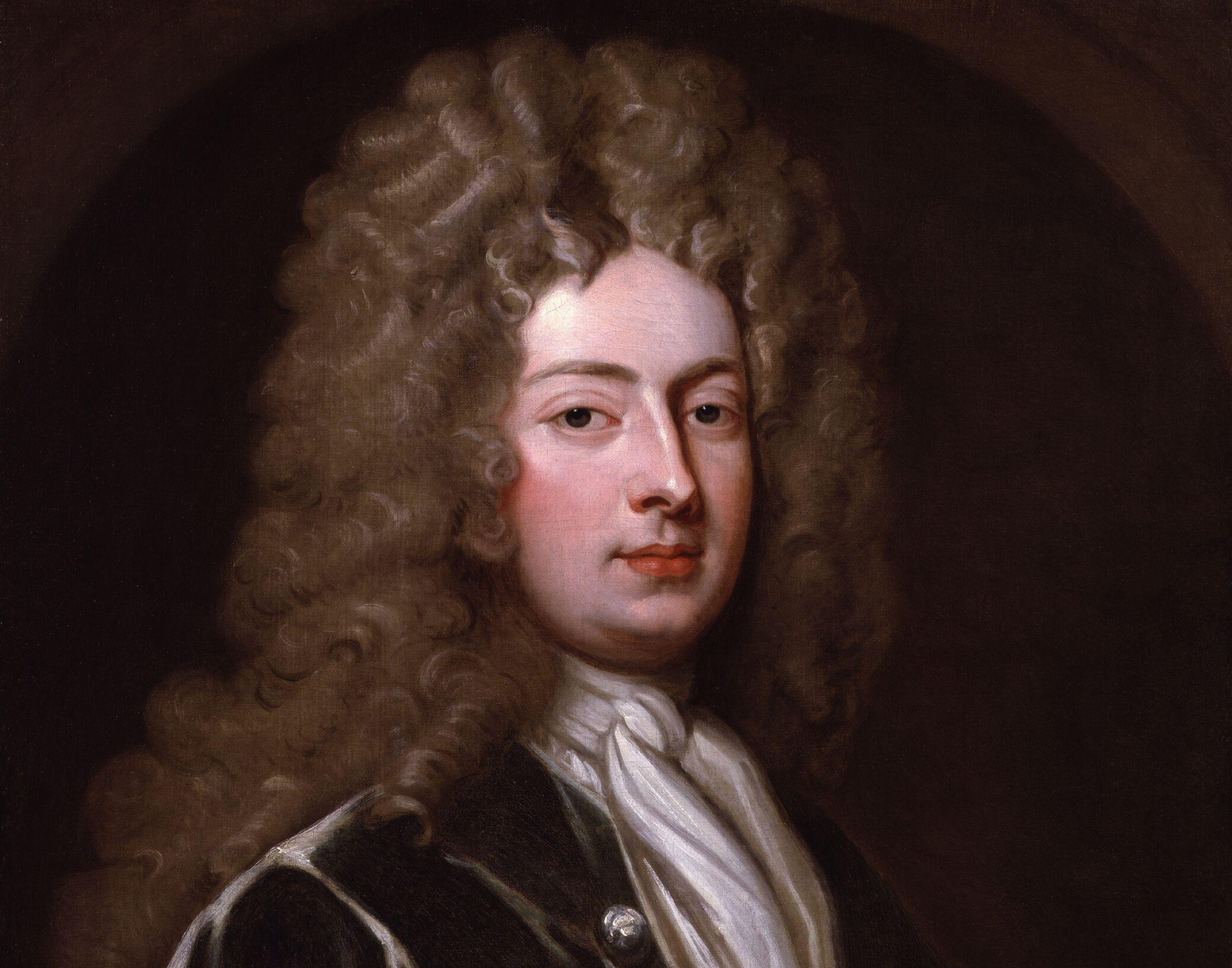 BY TIM MIDDLETON WILLIAM Congreve probably never imagined the interest he would initiate when he wrote in his play ‘The Mourning Bride’ in 1697 that “Heaven has no rage like love to hatred turned, nor Hell a fury like a woman scorned”. Some have simplified the saying to state there is nothing more dangerous than […]

WILLIAM Congreve probably never imagined the interest he would initiate when he wrote in his play ‘The Mourning Bride’ in 1697 that “Heaven has no rage like love to hatred turned, nor Hell a fury like a woman scorned”.

In a similar vein, with reference to sport, we often allude to the fact that there is nothing worse than a sore (or bad) loser. People who lose badly are the worst. They descend to having tantrums, blame everyone else, rage about injustice, mope around in darkness, sulk or become violent. They too almost resort to fight of flight mode – they either come back stronger with renewed determination or they just give up.

They look for other ways to prove they are better – their pride is wounded and they react irrationally, irresponsibly and wildly. There is nothing worse than a bad or sore loser.

But then we might pick up on the line from the film above and say, along with many others, that “The only thing worse than a sore loser is a sore winner”. Some may well argue that a winner will be sore as there is no gain without pain; to achieve high levels of success will require immense effort and sacrifice, so in that regard there is nothing wrong with a sore winner. However, that is not what is meant by being a sore winner; it refers to being a bad winner and a bad winner will more often than not make losing sore for those who lose.

While a bad loser is one for whom losing is everything, so a bad winner is one for whom winning is never enough; he has to do more than simply win but must rub the loser’s nose in the dirt, must remind them of the result, must make sure they and everyone else knows that they have won. It is seen in a school that beats another school in rugby by 65-0 and then immediately phones for a rematch so they can win by 100 points (as has happened).

It is the 800 metres runner who is so far ahead running down the home straight that he slows down and turns round to mockingly wave the other competitors to catch him up (as has happened). It is the parents who run in front of all other spectators and prevent them from watching to see their child win then turn round to those spectators with arms aloft and shout loudly to ensure everyone knows their children have won (as has happened). It is what they do when they win that marks them out as being good or bad.

Of course, some say that there is nothing wrong with all that; it is just entertainment. They will say that it is natural, it is just elation and passion coming to the fore. “Losers must just suck it up; losing happens so face it and move on” is how they might respond. It is not helping the loser face the reality though and if they do not do that then they will soon find they will have no more opponents -and the consequence of that is they will not be able to win anything! They need to win well.