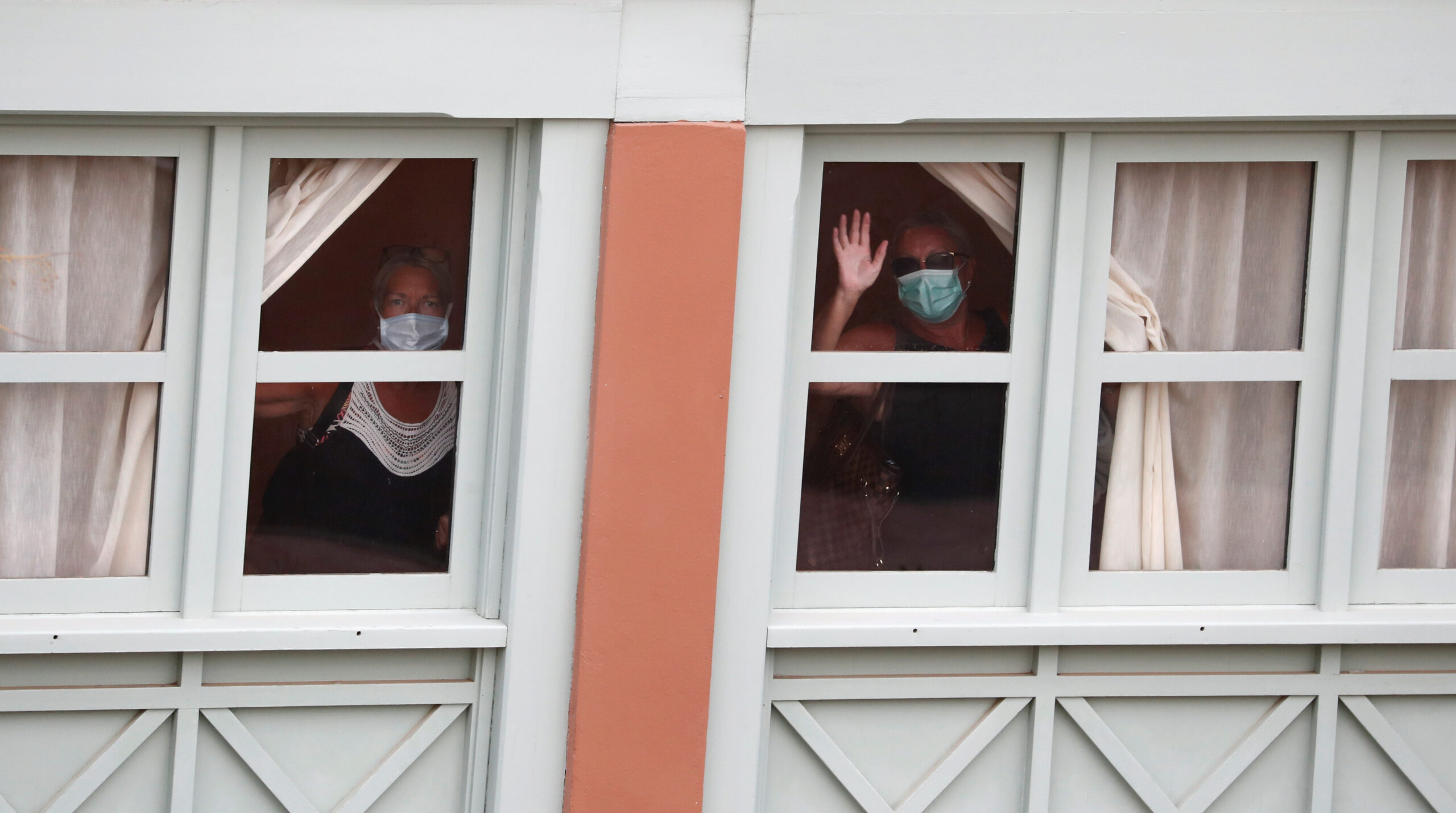 SYDNEY KAWADZA A REGIONAL research and lobby body, the Southern African Liaison Office (Salo) has condemned a decision by the South African government to terminate special permits granted to Zimbabwean migrants, saying it is leading the country into self-isolation.

However, Salo, in a critique of the South African government’s immigration policies, said the move was against the principles of the African Continental Free Trade Area (AfCFTA).

The Salo critique was published ahead of the ANC’s national policy conference held last week, with the government on Monday launching the framework document on South Africa’s National Interest.

The courts will sit from October 5 to 7 2022, to hear arguments from the litigants.

The ZEP is a special dispensation permit established more than 10 years ago to give legal protection to an estimated 178 000 Zimbabwean nationals to live, work and study in South Africa.

The ANC held its national policy conference last weekend amid calls for the government to move with speed in resolving challenges associated with illegal immigrants in South Africa.

According to the framework document, South Africa’s national interests protect and promote “national sovereignty and constitutional order, the well-being, safety and prosperity of its citizens, and a better Africa and world”.

It further states that it was “necessary to combat organised and cross-border crime and corruption” to ensure the safety of South Africans.

However, Salo accused political leaders of worsening the situation.

“In recent months, the political and social climate within the Republic has witnessed increasing levels of populist and nationalistic rhetoric, reminiscent of similar movements in the United States of America and Europe,” it said. “Although South Africa has not made calls to ‘build a wall’, the cancellation of the Zimbabwe Exemption Permits and the launch of an ‘armed’ Border Management Authority with a clear mandate to monitor and prevent illegal movement in and out of South Africa along the Zimbabwe and Mozambican borders, point to a systematic move to significantly reduce the number of Zimbabwean migrants residing in the country.”

Salo added: “South Africa’s radical shifts to immigration policies and the dominant narratives communicated by government officials and movements, such as Operation Dudula, have received sharp criticism from human rights bodies including the United Nations.”

The Human Rights Office of the High Commissioner last month condemned “reports of escalating violence against foreign nationals in South Africa and called for accountability against xenophobia, racism and hate speech that were harming migrants, refugees, asylum seekers and even citizens perceived as foreign throughout the country”.

Salo said, from a policy perspective, the budgetary costs of launching the new Border Management Agency and impending deportations of the ZEP holders, who would have failed to get new permits, were not included in the decision-making process.

“The cost of multiple deportations and maintenance of accurate records that monitor the volume and cost associated with this policy position, are also missing from arguments in support of the latest immigration policy trends,” it said.

Salo argued that the ANC missed an opportunity to address the weight of the policy decisions affecting the ZEP holders and other foreigners facing discrimination.

“There is insufficient evidence that the negative consequences of these policy choices and actions, inclusive of their human cost, have been fully addressed. In fact, they arguably reverse previous decisions which sought to reduce the burden on South Africa’s immigration system and various streams of government resources.

“Finally, South Africa and its governing party, the ANC, cannot advance trade and internationalisation strategies without taking consideration of the impact of the domestic policies on its participation in the AfCFTA,” the organisation said.

“They do not have the budget for more mass deportation, especially in the current global financial crisis. Apart from that, the decision to cancel the Zimbabwean permits, after holders lawfully contributed to the South African economy for more than a decade, is inconsistent with the provisions of the AfCFTA and the Bilateral Investment Promotion and Protection Agreement between Zimbabwe and South Africa,” he said.

“ZEP holders have investments in South Africa deserving of legal protection. The South African government has deliberately put Zimbabwean investments within its territory in jeopardy,” he said, adding that this is one of the many grounds for review of the government’s decision in the Gauteng High Court.

Chitando said the ZEP holders had, however, received assurance from President Mnangagwa’s administration that Zimbabweans in the diaspora would be welcome back in Zimbabwe.

“Land would be made available, and licences to open businesses expedited, which is welcomed because irrespective of the outcome of the case, the South African environment is no longer safe for Zimbabwean nationals,” he said.

“Immigration laws are made by the host country. The permits were initially issued in 2010 with a sunset clause. Permit holders were made aware of the expiry date way back in 2017,” he said.

“Some have since migrated from exemption permits to other permits. Zimbabwe has always engaged the South African government to ensure that the decision is implemented in a manner that will not disrupt the lives and livelihoods of the affected individuals and their families.”

Mugejo encouraged Zimbabwean citizens in South Africa to meet the new requirements and apply for the other permits, adding that the government had engaged in information dissemination for them to understand the decision by the host country.