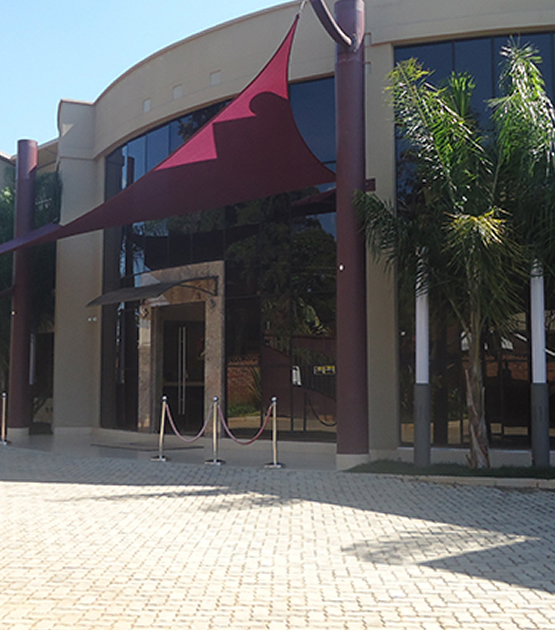 ONE of the country’s major insurance firm, Alliance Insurance Company (Private) Limited, has been dragged to court by businessperson and farmer Booker Fungayi Chinamasa over allegations that the entity refused to pay compensation for tobacco worth close to US$300 000, which was destroyed in an inferno at a farm in Headlands.

Chinamasa approached the High Court on July 21 2022, demanding US$280 020 from Alliance Insurance after his crop was gutted by fire in May 2022.

“Plaintiff paid his premium in full, and fire is among the perils covered by the said agreement.

“The sum claimed is the value of the damaged tobacco, calculated as per the agreement of insurance policy schedule.”

Chinamasa claimed that Alliance Insurance should pay him for the damaged tobacco as further delays had incapacitated him from preparing for the 2022-2023 tobacco season.

Court papers show that in September 2021, Alliance Insurance and Chinamasa entered into an agreement of insurance as the latter sought to hedge his crop against losses, which could be caused by hail, windstorm and fires.

After the fire, the police in Rusape also conducted an investigation and produced a report – ER02/22 in terms of Section 278 (1) (a) (b) of the Criminal Procedure and Evidence Act (Chapter 9:09).

A police investigative report done on May 19 2022 concluded that the fire which gutted the tobacco was accidental.

The report reads, in part, “The elimination process of fire causes was done and the fire cause was classified as natural fire. It was an accidental fire.

“The seat of the fire was established as rough bales that were placed on the ground or floor approximately 15 metres from the corner of the northern and western walls. In my opinion, the fire was caused by spontaneous combustion.

However, despite the police findings, Alliance Insurance “failed and/or neglected the plaintiff the indemnity in the sum of US$280 020”.

Chinamasa wrote, in court documents, that “plaintiff has suffered loss in business to the same size and extent as the previous season crop yield unpaid for by defendant and the cause of incapacity which loss would not have been incurred had the payments been timeously made as per the insurance policy”.

But in court papers, Alliance Insurance through its lawyers, Jambo Legal Practice, alleged that the fire was “intentionally caused” and Chinamasa cannot be compensated.

“The loss as stated was grossly exaggerated by the plaintiff. The amount of tobacco which was indicated on the claim form as tobacco lost in the fire from growing 26 hectares that was insured was higher than what was lost,” wrote Alliance Insurance.

In a letter, which is part of court documents, dated June 17 2022, Alliance Insurance claims manager Samantha Ngwerume, wrote that an assessor concluded that the fire was caused by spontaneous combustion but “deliberately ignited heaps of tobacco material in the storage shed”.

She wrote: “Based on these findings, we regret to advise that the policy in force does not respond to the loss and we are therefore not in a position to provide settlement on this claim.” — Staff Writer.