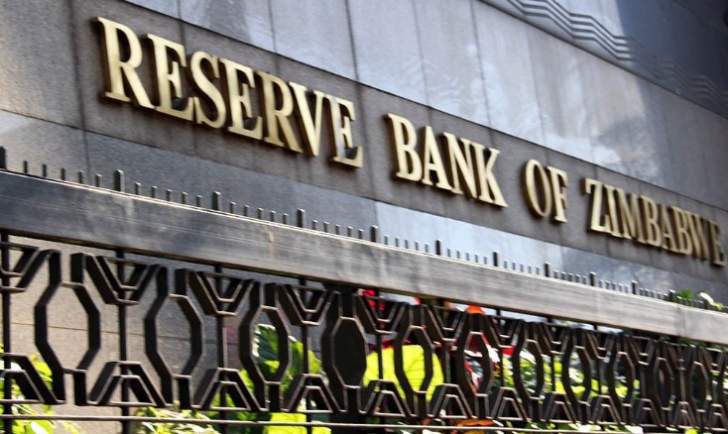 However, RBZ governor John Mangudya said: "The purpose of tightening monetary policy is to align the policy rate to inflation. The Bank did not violate the common law of the in duplum rule as the policy is a short and sharp reaction to correct inflationary pressures. The total amount of arrear interest on loans has not yet accrued to amounts equal to the outstanding principal debts".

MELODY CHIKONO THE Reserve Bank of Zimbabwe (RBZ) violated the in duplum rule by increasing the bank interest rate to 200% from 80% with indications that the market could be bracing for more economic shocks and litigations, market watchers have warned.

However, RBZ governor John Mangudya said: “The purpose of tightening monetary policy is to align the policy rate to inflation. The Bank did not violate the common law of the in duplum rule as the policy is a short and sharp reaction to correct inflationary pressures. The total amount of arrear interest on loans has not yet accrued to amounts equal to the outstanding principal debts”.

The in duplum rule is a common law rule that specifies that interest on a debt will cease to run when the total amount of arrear interest has accrued to an amount equal to the outstanding principal debt.

This rule applies to loans, overdrafts and any other contract where a capital sum can be identified and interest is chargeable at an ascertainable rate.

Recently, the apex bank raised interest rates to 200% while officially reintroducing the US dollar as legal tender to ostensibly rein in surging inflation and stabilise the volatile exchange rate.

Economic analyst Victor Bhoroma told the Zimbabwe Independent that as much as the RBZ was in violation; it was inevitable considering that low interest rates lead to high levels of money creation.

However, Bhoroma warned that there was likely to be a high number of loan defaulters.

“Obviously there is going to be an increase in non-performing loans and litigation since there are cases that will provide precedence to the in duplum rule.”

Market analyst George Nhepera said legally, this may reinforce the need to ensure that policies are crafted within the confines of the laws to avoid unnecessary litigation at the courts by aggrieved parties.

“There is also a limit to the extent to which our monetary authorities can use the tool of high interest in reducing bank capacity to create money and control inflation,” Nhepera said.

“Alternative tools should be explored, like the recent announcement on the gold coin, which traditionally has been used as a safe haven or hedge against inflation.

“Like Russia, which is leveraging on its natural resources of oil and gas to control inflation and stabilise their exchange rate, we too are in the right direction to do so using mineral resources in our Great Dyke,” he said.

At a time when the Zimbabwe Asset Management Corporation (Zamco) is winding up its operations, there are fresh fears that the interest rates spike will also create a new wave of non-performing loans.

This hinges on the fact that the 200% hike is applicable to existing loans.

By August 2021, Zamco had expunged over 70% of the total loans it adopted. It was then seized with processes to wind up operations ahead of its sunset period.

Adopted in Zimbabwe around the 2000s, the in duplum rule ensures that forensic calculations are necessary to establish how and when an in duplum position would have been reached.

The Supreme Court has upheld the rule as part of laws, for example, in a case relating to Makoni versus