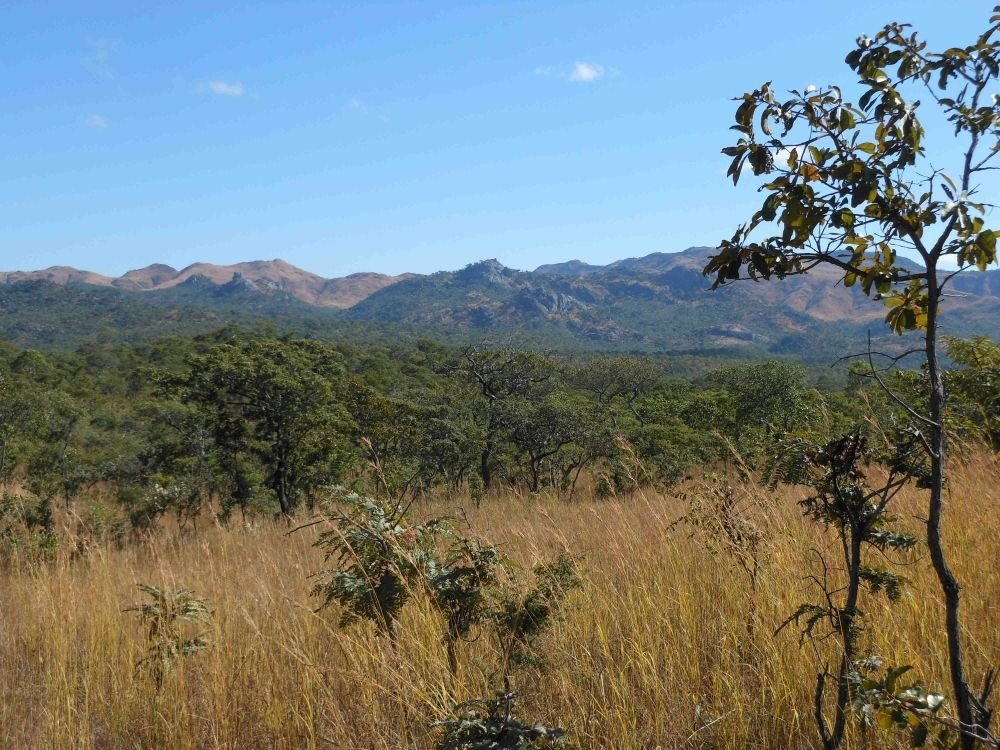 CHINESE chrome miner Afrochine has underscored that it has no intentions to start operations in Mavuradonha due to what it cited as “toxic media attention” against the entity and perceived anti-investor sentiments. The company, which also mines chrome in Selous, holds vast claims of chrome in Mavuradonha. Mavuradonha, a natural habitat of wildlife, has been […]

CHINESE chrome miner Afrochine has underscored that it has no intentions to start operations in Mavuradonha due to what it cited as “toxic media attention” against the entity and perceived anti-investor sentiments.

The company, which also mines chrome in Selous, holds vast claims of chrome in Mavuradonha.

Mavuradonha, a natural habitat of wildlife, has been the epicentre of squabbles between environmentalists and mining entities angling to invest in the area where Afrochine holds abundant chrome claims.

Responding to some of the questions asked by the Independent, Afrochine project manager Wilfred Motsi dispelled reports that government had banned all mining activities in Muzarabani Wilderness.

“Let us start by clarifying that the ban you mention here is non-existent and continued reference to it may have been a result of misleading reports by some sections of the media in July 2020 that reported discussions of a stakeholder meeting as effecting to a government ban on mining activities in the area,” he said.

“If indeed there was a ban, it would have been communicated through proper government channels and gazette. To the extent that this did not take place, the alleged ban — which unfortunately the media continue to peddle — is non-existent.”

Motsi said Afrochine had no plans for now to start mining in Mavuradonha.

“Afrochine got its claims for chrome mining in the area but we have never utilised them and have no intention of carrying out mining activities in the area for now due to a number of factors, not least the toxic media attention and anti-investor sentiment that the area continues to receive which would discourage any potential business,” he said.

“On the ground, we understand that there are some illegal miners, some of the black local consortia and some white, and these activities would actually constitute a prejudice on our legitimate claims.”

Motsi cast blame on tourism and wildlife players for spearheading the campaign to prohibit mining activities in the area, which lies within the resource-rich Great Dyke belt in Zimbabwe.

“We are also not lost to the fact that there are other economic interests in the area, namely, the wildlife and tourism cohort whose players have been seeking to push out miners and mining activities irrespective of the fact that these economic activities are legitimate and could exist side by side in the wisdom of government and economic planners,” Motsi said.

“In the wisdom of economic planners, we can imagine that there is no one economic activity that is holier than the other. They all contribute to the GDP of the Mashonaland Central Province as per the devolution agenda, as well as the national development.”

The company distanced itself from all illegal mining activities in Mavuradonha, highlighting that it is a “legitimate and law-abiding corporate citizen of Zimbabwe”.

“We have not broken any laws and government has not revoked any of our rights and entitlements related to our investments, including mining claims,” the Afrochine project manager said.

Motsi said there was need to strengthen law enforcement, monitoring protocols and prosecutorial support for the protection of the environment and local communities.

“On the other hand, we would like to categorically state that, illegal mining and economic crimes often go hand-in-hand, as well as bring negative environmental impacts, including deforestation, land degradation and pollution,” he said.

“We are of the firm view that it would be beneficial if government licences only reputable companies, consider international companies or large scale listed companies that have international reputation to protect. Destructive mining must be stopped. We need to preserve the environment for future generations. It is also critical to note that illegal mining is also a poverty-driven activity and alternative forms of control should be in place.

“Reputable mining companies have the experience and “know how”, they are operating with safer processes,” Motsi said. —  Staff Writer.