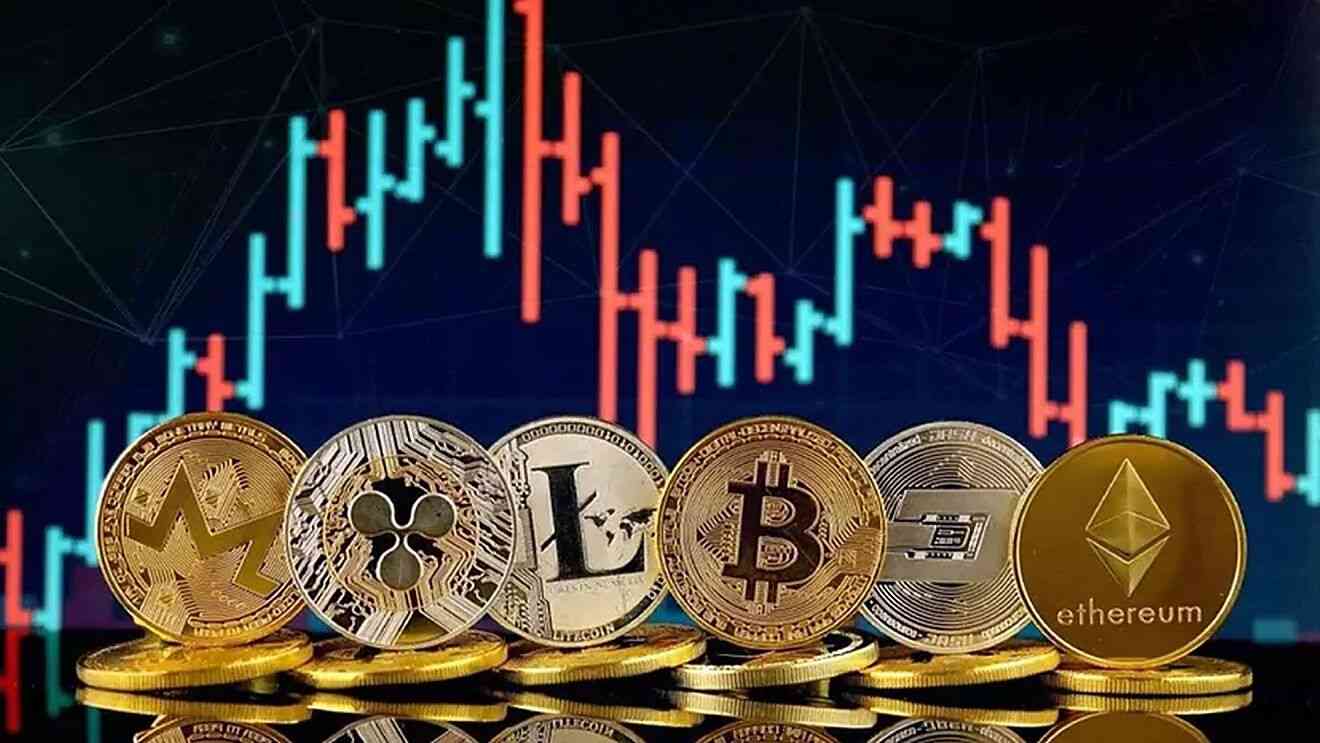 AS FTX’s (the world’s fourth largest crypto exchange) house of cards continues its collapse trajectory, fresh reports indicate the happenings of the past 10 days are just a tip of the iceberg. These point to the fissures within the crypto ecosystem, piquantly motioning for comprehensive crypto-currency regulation. Remarkably, after factoring in the FTX implosion; the entire crypto-currency market has cost investors US$1,3 trillion this year; as the industry has reeled from a plethora of hurdles, among them, gross mismanagement and a liquidity crunch.

It has emerged the crypto-currency exchange FTX owes its 50 biggest creditors circa US$3,1 billion, according to a filing in a US bankruptcy court. The exchange owes about US$1,45 billion to its top 10 creditors with the largest creditor owed US$226 million.

In the same vein; at least 101 companies around the world were part of the bankruptcy proceedings. Along with the collapse is the fortune of its 30-year-old founder, Sam Bankman-Fried, from more than US$15 billion to smithereens in just a few days.

This was triggered by concerns over the solvency of the exchange, which ignited a gush of withdrawals, uncovering that it did not have assets worth billions of dollars that it claimed.

At the close of last week, FTX fired three of its top executives, including co-founder Gary Wang, according to the Wall Street Journal. This was amid allegations; the company had been secretly taking risks with customer funds to prop up a trading firm owned by Bankman-Fried, which led to the company’s collapse.

This adds to FTXs woes after hackers pilfered nearly half a billion dollars-worth of crypto-currency from FTX, the bulk of which has been converted into the digital coin Ether.

Increased regulatory direction, if well channelled, could lessen speculation among crypto assets, which would in turn lead to higher investor confidence. In the medium term; this would possibly lure more long-term investors, who had up to this point seen the asset class as being too risky to venture into; due to its volatility. As evidence of the volatility, Bitcoin on Tuesday hit a two-year low as the crypto-currency market took a shave following the collapse of FTX. In September 2021, Bitcoin shed value after China banned trades in crypto-currencies.

Thousands of crypto-currencies exist around the world. The majority of investors, however, are only familiar with a few of those, such as Dogecoin, Ether, Bitcoin and Ripple, among others, with limited information available for the thousands of other virtual assets. As a means of protecting investors, a regulatory authority clearing crypto-currency is mandatory, which can disclose all information about the performance of the digital assets, their risks, and their potential.

For equities markets, securities exchange commissions around the world are operational and look into such affairs. An equivalent structure may be pivotal for the crypto markets.

According to Cybercrime magazine, global cyber crime damage in 2021 amounted to US$16,4 billion a day, US$684,9 million an hour, US$11 million per minute, and US$190 000 per second. Zeroing in on crypto cyber crime; Chainalysis noted that crime involving crypto-currencies hit an all-time high of US$14 billion in 2021 from just over US$7 billion in 2020. Through regulations, the authorities can implement measures to help crypto-currency investors protect their assets. Also, investors can address concerns or reclaim their investments in case they lose them.

Crypto-currencies have been the playground of criminals around the world. This necessitates; a client due diligence process similar to that of a bank.  This would help in keeping track of investors' real identities and verifying their locations when they are buying or selling cryptocurrencies.

Mabunda is an analyst and TV anchor at Equity Axis, a leading financial research firm in Zimbabwe. — ebenm@equityaxis.net