How leaders fail to lead 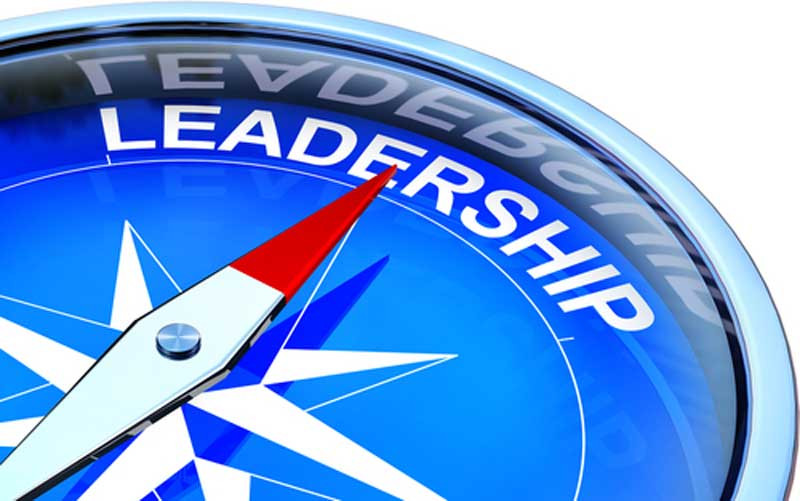 Leaders occupy a special place in the community, in companies, and in the country. In short, leadership is everything, and if the leaders fail, it is because they cannot lead. Some fail, because they think their position is leadership. Some have failed because, instead of leading they harass, control and use force. True leadership motivates people to contribute towards a worthy cause.

Leadership carries the future of any country, company or consortium. Whatever the leader excels in as an individual it is reflected in the results. The future won’t change as long as we are using the same concepts in trying to make it better. In fact, as a country, if we don’t change the way we tackle our situations we will either stagnate or retrogress. The situation may worsen, or remain the same as long as we don’t want to change and that is what most leaders don’t want to hear. The question is: What cripples the future? Its leadership! John C. Maxwell says “Everything rises and falls on leadership.”

Leaders failing to build the future

The future is replete with possibilities as long as we put our thoughts to it, plan and work toward its success. We must not wait for the future to bring us better results, but we must work today to change our tomorrow. We must put greater interest in the future because that’s where we will spend the rest of our lives. We should not wait for tomorrow but work wittingly today to leave a legacy.

Leaders failing to invest in the future leaders

The structures of mentorship should be accommodative enough to train future leaders. This pertains to any nation or organization. If we fail to groom and grow the next leader, we fail our future. There is no success without a successor.

Leaders fail to accept that they are not permanent

Leaders that are insecure

The greatest tragedy is to be led by insecure leaders. They think that someone somewhere could be plotting their downfall or want to take over their position. The leader has to be ready to be replaced one day. How does he do that? He prepares for an exit strategy as soon as he gets into a leadership position. Make it a good exit, by preparing other people to take over when you have finished your tenure.

Seating on the laurels

Change always comes, whether you are prepared for it or not. Its either you are an agent of change or you are merely following change or you are just being tossed by winds of change. Great leaders love change, they anticipate change.  It’s very unfortunate that we might find ourselves using old and irrelevant instruments in trying to improve the future. Trying to cure a new ailment using not only old but expired drugs is equally dangerous; death is imminent. In reality the issue is not about curing the symptoms but dealing with the root cause using the right principles and apparatus. John Maynard Kynes once said, “The difficulty lies not so much in developing new ideas as in escaping from old ones”

Not learning from wisdom

Leaders have to learn from their mistakes and most importantly from the mistakes of others. What hurts other leaders should not hurt you. Wisdom calls leaders to learn from others not to do the same thing that hurt others.

In Africa we say when two elephants fight, the grass suffers the most. In Chinese, they say, “People who fight fire with fire usually end up with ashes”. Fighting leaders cripple the future. How do you learn from a person you are fighting with?

Leaders should be responsible and accountable. Leaders should dwell much on the WHY part, than the WHAT part. The reason why you are doing a thing will determine your motive. The motive could be individualistic and insatiability, that cripples corporate development. We have seen leaders who sanitize their ugly actions because there was a gain for them; this is very unacceptable.