August 2018 killings: No apology, no compensation four years on 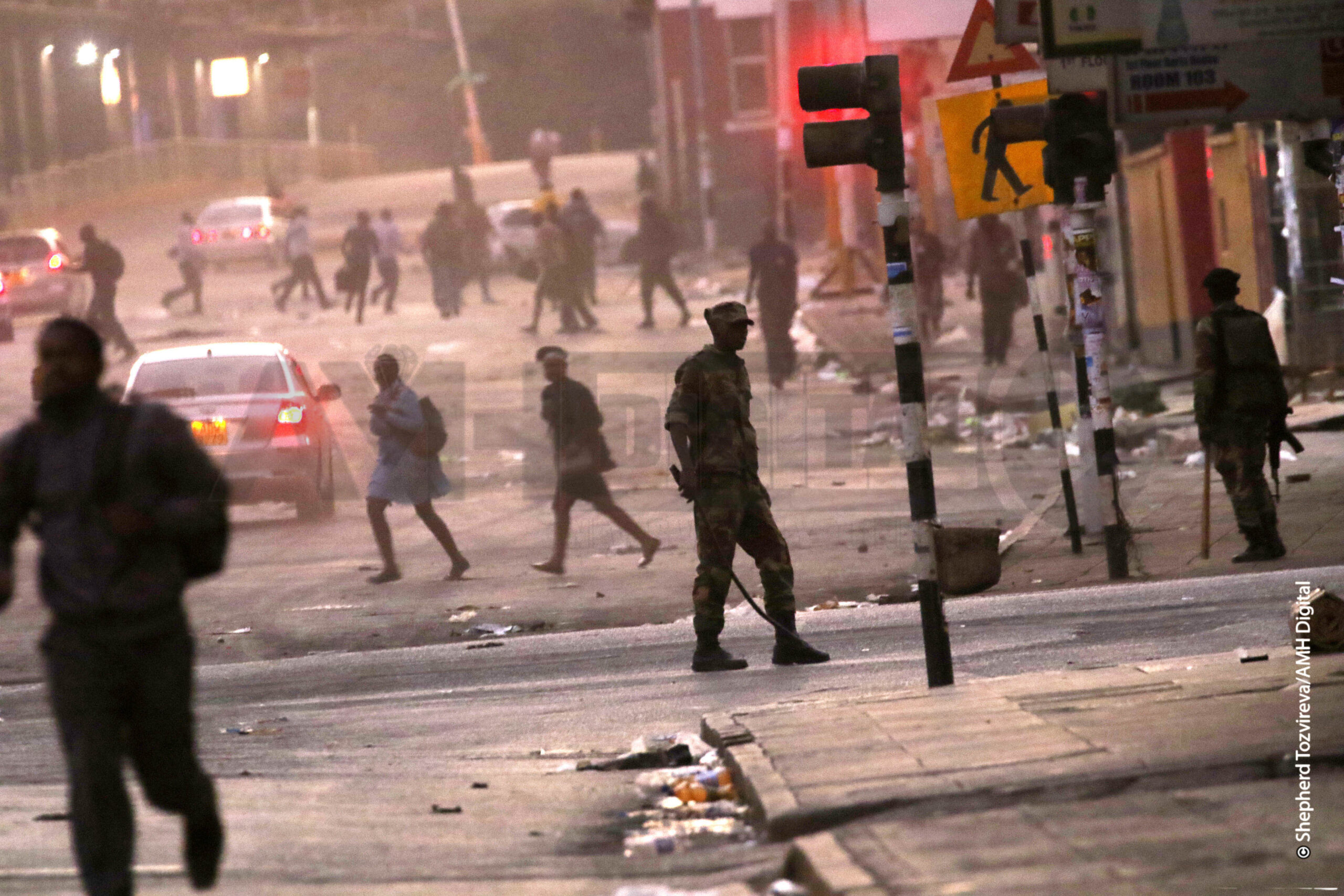 Today, Zimbabwe commemorates the fourth anniversary of the unprecedented state brutality in which soldiers opened fire against fleeing, unarmed protesters on the streets of central Harare, killing six and injuring 35.

Tinashe Kairiza/Bridget Mananavire EXACTLY four years after soldiers and police gunned down civilians in the immediate aftermath of the 2018 general election, the government has continued brutalising citizens while ironically claiming it is fulfilling recommendations of a commission of inquiry into the horrific killings.

The commission, chaired by former South African president Kgalema Motlanthe, among other recommendations, urged the government to desist from deploying the military in quelling dissent.

It also underscored the need to compensate victims of the shootings and the need to bring perpetrators of the killings to book, but nothing has been done yet in that respect. Today, Zimbabwe commemorates the fourth anniversary of the unprecedented state brutality in which soldiers opened fire against fleeing, unarmed protesters on the streets of central Harare, killing six and injuring 35.

This followed a hotly disputed July 30 2018 presidential election narrowly won by Mnangagwa. Dozens of civilians were also injured while property worth millions of dollars was destroyed.

Following the shootings, Mnangagwa instituted the Motlanthe Commission, which was tasked with probing the circumstances surrounding the killing of civilians, as well as offer recommendations on how the country, recently emerging from the iron-fisted rule of former leader Robert Mugabe, could foster tolerance in the face of growing dissent.

However, Mnangagwa’s edgy government, rattled by recent calls by Transform Zimbabwe leader Jacob Ngarivhume to stage nationwide protests today against corruption, has swiftly moved in to arrest opposition activists and other critics.

Ngarivhume was arrested, together award-winning journalist Hopewell Chin’ono, last week. They are both behind bars on charges of inciting public violence. Several opposition activists, who have endorsed today’s planned protests have gone into hiding with several others missing after the police announced that they were wanted persons.

Sections of the international community as well as civil society organisations have condemned the arrests.

However, in an interview with the Zimbabwe Independent this week, Justice minister Ziyambi Ziyambi sensationally claimed Mnangagwa’s administration has taken bold strides towards implementing a raft of recommendations passed by the Motlanthe commission.

Among the strides, he cited, the establishment of the discredited Political Actors Dialogue (Polad) which is a grouping of fringe politicians who lost in the last general election that regularly meet with Mnangagwa in a bid to resolve Zimbabwe’s longstanding political and economic crisis and the annulment of a couple of repressive laws.

Polad, which has been criticised for overtly endorsing Mnangagwa’s contested presidency, excludes opposition leader Nelson Chamisa who narrowly lost the disputed 2018 election on an MDC-Alliance now (Citizens Coalition for Change) ticket. Chamisa has not endorsed Mnangagwa’s victory, and has called for a broad-based national dialogue that is convened by a neutral broker to help end Zimbabwe’s two-decade crisis.

“We set up Polad, we repealed the Access to Information and Privacy Act (Aippa), we engaged families of victims.”

However, Maxwell Tauro, the father of Ignatius Tauro who was shot dead on August 1 2018, told the Independent this week that he had not received any compensation from the government, despite Ziyambi’s claims.

He said: “No one has reached out to us. We have not received any money from government. I once followed up on the docket and they said they will tell us when they need me”.

Alison Charles, whose brother Gavin Dean Charles was also slain by state security agents two years ago, said the government has neither apologised nor compensated the family.

“I am the executer of his estate and his daughter is a beneficiary and we have not received anything,” she said this week.

Ziyambi denied that the victims were shot by state security agents, although the Motlanthe commission clearly found that soldiers committed the heinous crime and should be brought to justice.

He said: “But the commission was also not very conclusive about who actually perpetrated the shootings. The police were still working on that. It is work in progress.

But by and large most of the issues they highlighted were resolved. And those that have not been resolved will be addressed.

“There was a recommendation that we must do an investigation on who perpetrated the shootings. We have not moved because we do not have conclusive evidence because there were conflicting theories.

Some people suggested that they were some people who were shooting from the top of buildings and other people were claiming it was the soldiers. But the soldiers do not have anyone who issued a directive to do that. So we are still investigating.”

Ziyambi warned police would use “proportionate force” if they feel under siege from protesters.

“If you go about attacking police officers with the intention to kill them, proportionate force will be used proportional to the force needed to defend that police officer’s life,” Ziyambi said.