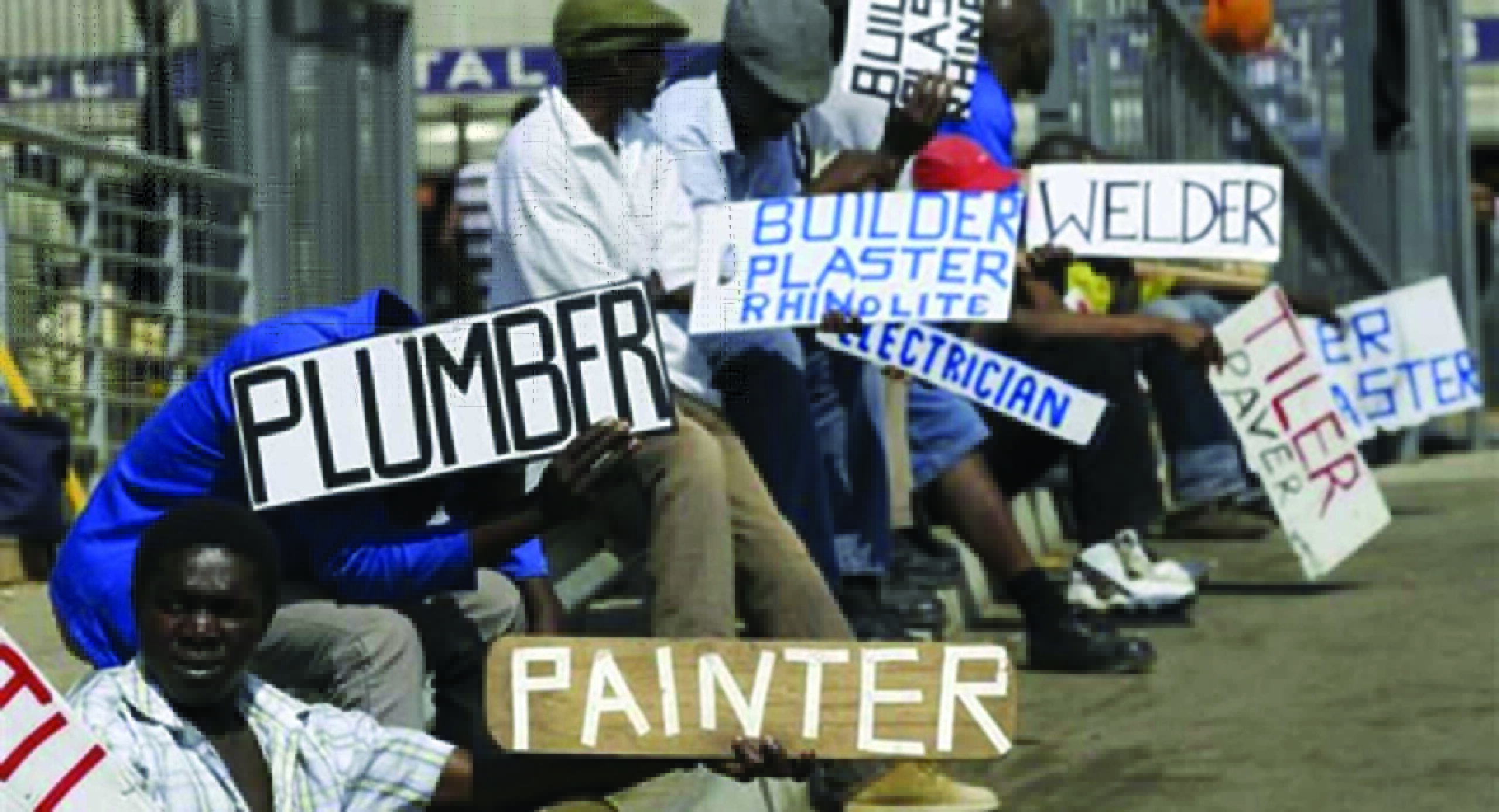 KUDZAI KUWAZA THE number of retrenchments by companies increased substantially in the first half of this year as a result of the deepening economic crisis, which has further reduced the country’s depleted formal sector, trade unions have revealed.

Zimbabwe Federation of Trade Unions (ZFTU) secretary general Kenias Shamuyarira said it was alarmed by the sharp increase of retrenchments in the first half of the year, which he said has further whittled down the formal sector by more than 50%.

“The retrenchment situation is quite bad. Even parastatals are retrenching which shows that job losses are increasing. We estimate that about 65% of the already depleted formal sector has been affected by retrenchment so far this year. This is because of the current economic difficulties with companies struggling to keep operating,” he told the Independent this week.

Shamuyarira said the job losses were frustrating the country’s efforts to formalise the economy as the informal sector continues to grow as a result of the increase of job losses nationwide.

He pointed out that those who are laid off are being forced to wait for long periods to receive their retrenchment packages.

Because the retrenchment packages are paid out in local currency, he said, it would have been eroded by inflation by the time it is received, leaving workers in penury.

He said the ZFTU this week met with their counterparts from the Zimbabwe Congress of Trade Unions (ZCTU) in Harare to discuss the growing crisis and come up with a national formalisation strategy.

ZCTU secretary-general Japhet Moyo concurred with Shamuyarira over the surge in the number of job losses as a result of retrenchment.

“The country’s economy has not been performing well. The job losses are continuing. It is a very sad situation,” he said.

Moyo revealed that he had received a letter from government to urgently second labour representatives to sit on the Retrenchment Board whose term has lapsed.

He said the government had told them that there are a number of cases, which were piling up that need to be addressed by the board.

“This is a clear sign that the Retrenchment Board that is appointed will be very busy with retrenchment issues and that retrenchments remain a major problem,” Moyo said.

He said the formalisation strategy they had discussed with the ZFTU when finalised will be used as an advocacy tool to government and other relevant stakeholders.

The Zimbabwe  National Statistical Agency (Zimstats) Fourth Quarter Labour Force Survey unveiled earlier this year revealed that a total of  314 304 jobs were lost during the fourth quarter of last year after the country experienced high inflation levels, leaving employers with no choice, but to downsize.

Unemployment in Manicaland, Bulawayo and Mashonaland Central decreased in the fourth quarter by 2,6, 3,6 and 0,6 percentage points, respectively.

In March this year, the Zimbabwe Economic Society in conjunction with International Labour Organisation (ILO), United Nations Development Programme (UNDP) and the ministry of Labour and Social Welfare met on the proposed national formalisation strategy.

As a result of continued job losses due to the protracted economic decline, which has persisted for more than two decades, 86% of economic activity in the country is in the informal sector, a situation which is depriving the fiscus of much-needed funding.