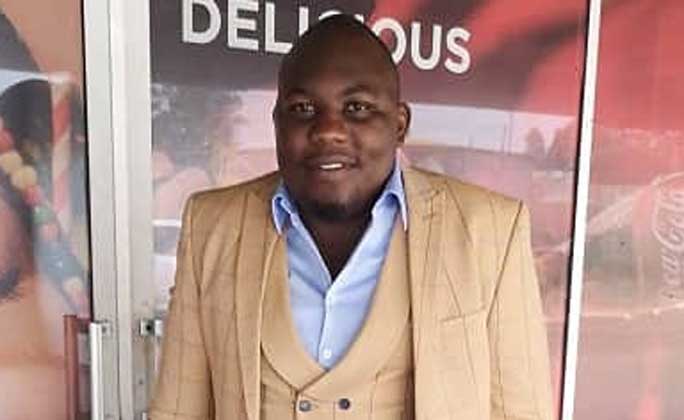 Mashamhanda wants the country’s second most senior judge and another Supreme Court judge Justice Chinembiri Bhunu, who endorsed the judgement to resign.

BY PRIVILEDGE GUMBODETE A Harare businessman has accused deputy chief justice Elizabeth Gwaunza of abuse of office in a case where he lost a property worth over US$230 000.

Tendai Mashamhanda, who is fighting to regain ownership of a Mount Pleasant house that he bought through a public auction before the sale was rendered null and void by the  Supreme Court, wrote to Justice minister Ziyambi Ziyambi to complain about Gwaunza’s alleged misconduct.

Mashamhanda wants the country’s second most senior judge and another Supreme Court judge Justice Chinembiri Bhunu, who endorsed the judgement to resign.

The businessman claims he is the owner of the 4 377 square metre property worth over US$230 000 having bought it in 2019 through an auction.

The property had been attached from Harare lawyer Puwayi Chiutsi following a wrangle with his former client Elliot Rodgers over US$70 000 of trust money.

A company known as Baraide Investments is also claiming ownership of the property saying it bought it in 2019 through an auction as well.

But Mashamhanda argued that the firm did not participate in the auction, and could not have purchased the property.

In his letter of complaint dated May 31, 2022,  Mashamhanda accused Gwaunza of conflict of interest, abuse of office and obstructing the course of justice after she ruled against him.

He charged that Gwaunza was conflicted to oversee the matter since she is the deputy chairperson of the Judicial Services Commission (JSC).

“After dealing with the matter in an administrative capacity, the Honourable Deputy Chief Justice would then go to the Supreme Court to make her judgements on the matter.

Mashamhanda said Gwaunza defeated the course of justice as she was aware that the property ownership wrangle was pending before the High Court.

“The deputy chief justice was in a hurry to hear the appeals under the pretext that Chiutsi had filed numerous cases with the High Court, he said.

“The issue before the High Court was that Chiutsi’s property was never auctioned because there was no auction.

“An auction cannot be created by simply playing games. It must be held in accordance with the law.”

Ziyambi was not reachable for comment despite repeated efforts.

Mashamhanda copied her complaint to the judge president Justice Mary Zimba-Dube, the Law Society of Zimbabwe, Zimbabwe Republic Police commissioner general Godwin Matanga, the Special Anti-Corruption Unit, Registrar of Deeds and the Attorney General’s office “to look into the alleged abuse of Section 25 of the Supreme Court.”

“The Bible teaches us not to lie,” he wrote. “Parents teach their kids not to lie, but in this judgement the Honourable Justices agreed to lie, not once, not twice but more than that.

“The correct information is before them in black and white. They demonstrated lack of care for the truth in pursuit of achieving a judgement based on total falsehoods.”

“They breached their oaths of office. They must resign to prevent further damage to the integrity of our judicial system.”