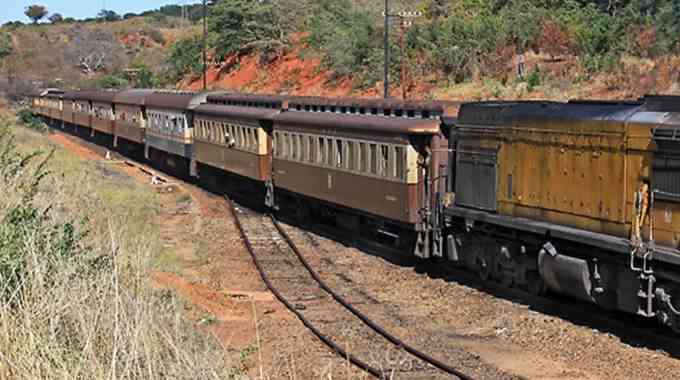 GOVERNMENT has pledged to fund rehabilitation of National Railways of Zimbabwe (NRZ) infrastructure to the tune of $2 billion.

Speaking during a tour of the NRZ workshop in Bulawayo yesterday, Minister of State for Presidential Affairs, Monitoring and Implementation, Joram Gumbo said this year the target is to refurbish four mainline and five shunt locomotives, as well as 940 wagons.

“I urge you to apply yourselves fully to this project given the fact that for the entity to operate optimally, 122 locomotives, 6 130 wagons and 170 coaches are required.  A constructive railway system is mandatory for a landlocked country like Zimbabwe,” Gumbo said.

“An effective and efficient railway system is significant because it enhances our ability to compete and integrate into regional and international markets.  It is however, a matter for regret that a considerate portion of our rail network is in an advanced state of despair and the rolling stock has outlived its usefulness lifespan.”

He said government intended to quicken the unbundling of NRZ into a State-owned railway infrastructure company.

“The expectation is that this will bring efficiency in the operations of the country and thereby contribute to the country’s development efforts. Because rail is no longer being used for transportation while road is, this has led to the increase of road consignment which damages the roads leading to accidents.  As a result, it is mandatory for rail to be fixed.”