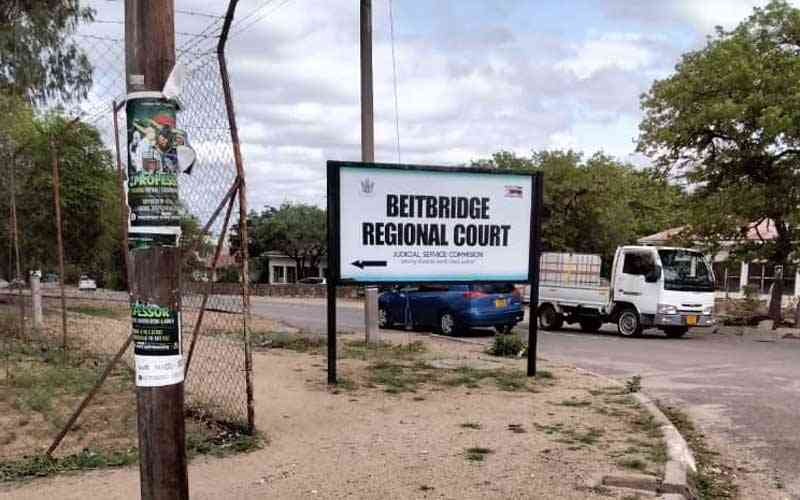 BEITBRIDGE courts sessions have since last been disrupted by a serious shortage of fuel at the Zimbabwe Prisons and Correctional Services (ZPCS) which is now failing to bring accused people to court for trial.

Suspects remanded in custody are having to be driven to prison in open trucks allocated to magistrates by the Justice Services Commission.Officials at the courts referred all questions to ZPCS from where a comment was not readily available.

"We have not had suspects from Prisons in the last three Court days and all suspects in custody are being remanded in absentia," a source at the Beitbridge magistrates court said."Those coming for initial appearances and are remanded in custody are being ferried in the magistrates official cars that are not designed for such activities. It is dangerous," said the source.More to follow...