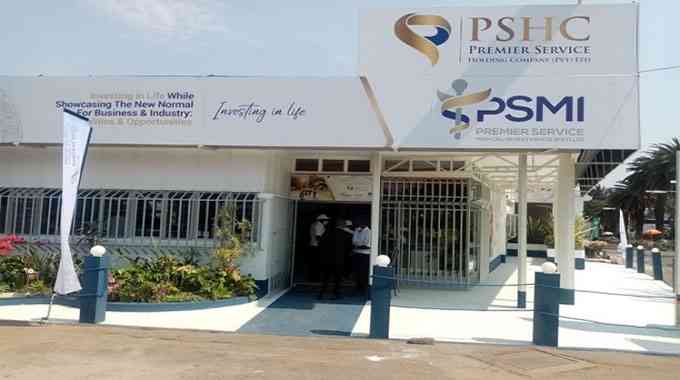 WORKERS at the Premier Service Medical Investments (PSMI) say they have gone for months without being paid with some departments at PSMI’s West End and Claybank clinics being closed.

Although PSMI spokesperson Obey Nhakura said the health centres were fully operational, workers at West End Hospital in Chitungwiza and Claybank Clinic in Gweru told NewsDay that the casualty departments had been closed.

On salary arrears for workers, Nhakura referred NewsDay to a statement by PSMI, which acknowledged that the company has been experiencing cashflow problems.

“The PSMI board acknowledges the fact that employees have gone for three months without salaries and how the unfortunate circumstances continue to affect the employees’ well-being and their capacity to report for work and effectively discharge their duties,” the statement read in part.

“The challenges at PSMI have been in the public domain for the better part of the year, and they mainly emanate from cashflow ceilings currently affecting the major client Premier Service Medical Aid Society (PSMAS).”

It said the PSMI board, PSMAS and government were working to solve the problems.

On medical aid services, it said members could conveniently access healthcare services at PSMI without the burden of paying shortfalls.

PSMI said government had intervened to capacitate it with stocks.

“Through government efforts, PSMI is also currently working with NatPharm in ensuring consistent availability of affordable medicines to the convenience of the PSMAS members and the nation at large,” the PSMI statement read.