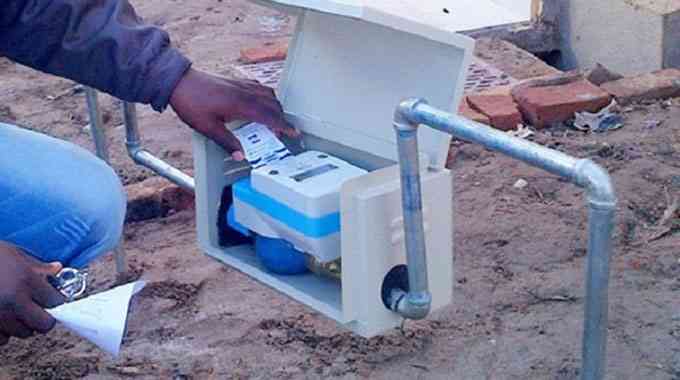 GWERU residents are demanding that council stops levying the first 20 000 litres of water supplied to each household as its bills are based on estimates.

Demo, who is a former Gweru deputy mayor, said it was the responsibility of council to replace faulty water meters.

He said if the local authority continued to rely on estimates, it should bill for at least 5 000 litres per month.

“It was problematic in that a resident would buy the meter and give council a receipt of US$40 which it rejected,” Dzuda said.

“Council argued that the cost of the meter was around US$30 and that created conflict.”

Speaking at the same meeting, ward 18 councillor John Manyundwa admitted that the $20 000 to $30 000 per month water bills that residents were paying was too high.

“However, from our discussions in our special meetings, council intends to roll out new water meters in next year’s budget,” Manyundwa said.