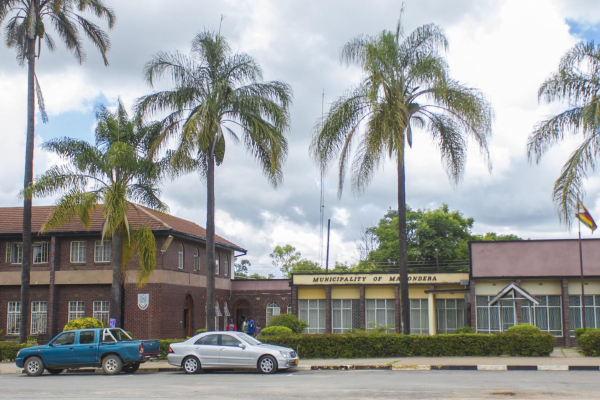 A number of residents and motorists have fallen victim to the spike-throwing council officials, who are also accused of demanding bribes to release impounded vehicles.

BY JAIROS SAUNYAMA MARONDERA residents have threatened to drag their municipality to court over its use of spikes to stop wayward motorists.

A number of residents and motorists have fallen victim to the spike-throwing council officials, who are also accused of demanding bribes to release impounded vehicles.

In a letter dated June 10 addressed to Marondera mayor Simbarashe Nyahuye, the residents through the Zimbabwe Human Rights NGO Forum said: “We are representing Marondera Residents Open Forum (Marof), kindly note our interest. We are advised that your traffic officers are using spikes to enforce traffic and municipality regulations in Marondera town.

“The use of spikes is unlawful and a criminal offence in terms of section 38 of the Criminal Law (Codification and Reform) Act [Chapter 9.23] and section 60 of the Road Traffic Act [Chapter 13.11).”

Use of spikes by traffic police was recently banned following a public outcry after the practice resulted in a spate of road accidents.

“Your employees do not have any authority to man conventional roadblocks and do not have any authority whatsoever to use spikes under any circumstances. The Minister of Home Affairs and Cultural Heritage also denounced this dangerous practice. The continued use of these spikes by your employees is regressive and regrettable,” the letter further read.

The local authority was given 10 days to respond to the grievances.

Marof director Tapiwa Changeta said: “We have engaged council over the issue of spikes, but we are yet to receive a response from them.”