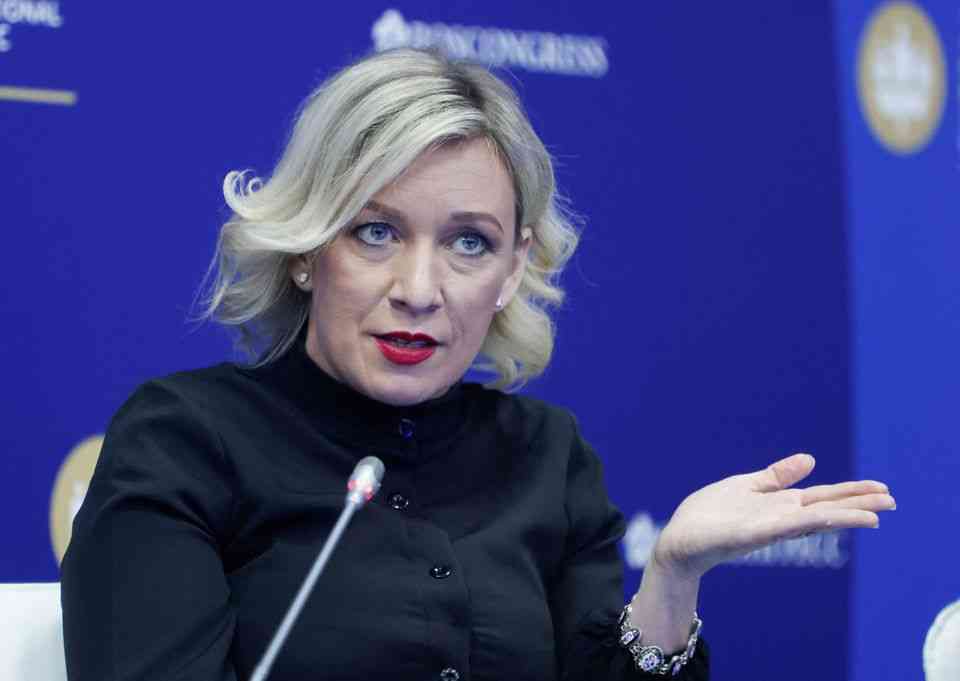 Russia's foreign ministry said on Monday that it was ready for talks on a prisoner exchange to free U.S. citizens jailed in Russia, but that the American embassy in Moscow was "not fulfilling its official duties" to maintain dialogue.

Foreign Ministry Spokeswoman Maria Zakharova said: "We have stated many times that we are ready for negotiations to resolve the fate of U.S. citizens convicted in Russia and Russian citizens in the U.S."

Russia has previously suggested that it is open to a prisoner exchange which could include U.S. Marine Corps veteran Paul Whelan, basketball star Brittney Griner and Viktor Bout, a Russian arms dealer jailed in the United States.

Griner is serving a 9 year jail sentence for possession and smuggling of cannabis, while Whelan is serving a 16 year term for espionage.

U.S. President Joe Biden met the families of Whelan and Griner at the White House on Friday, with press secretary Karine Jean-Pierre saying that the administration is committed to "working through all available avenues to bring Brittney and Paul home safely".

The Kremlin has repeatedly said that what it called "megaphone diplomacy" from Washington would not help efforts to organise a prisoner exchange, urging closed talks instead.