Drama around Ndebele king making a mockery of the throne 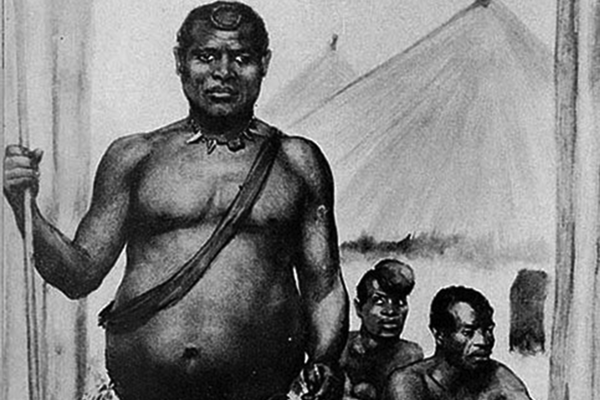 The yet to be revived Ndebele Kingdom has attracted a lot of controversy ever since Stanley Raphael Khumalo, who claims to be King Mzilikazi II, installed himself as king at a secret venue in Bulawayo.

THE intriguing drama around the Ndebele kingship, with about four claimants to the throne is a recipe for disaster to the Kingdom’s potential revival. At this rate, authorities are bound not to take the monarch’s revival lobbyists serious if the King Lobengula’s royal clan appears disintegrated and this divided over who should be the king.

The yet to be revived Ndebele Kingdom has attracted a lot of controversy ever since Stanley Raphael Khumalo, who claims to be King Mzilikazi II, installed himself as king at a secret venue in Bulawayo.

Later, South Africa-based Bulelani Khumalo was also crowned at a private place in Bulawayo after the government blocked his “coronation” that was supposed to take place at Barbourfields Stadium in Bulawayo in 2018.

Like the old English adage: United we stand, divided we fall, it has not been easy for the Ndebele Kingdom revivalists to achieve their objective due to the divisions that continue around the kingship. The clansmen and their subjects must smell the coffee and compromise to come out with one voice on the issue.

Their processes must be very clear as to who should be king and who are the people who should select and install the monarch and what happens thereafter.

It is sad that instead of the clansmen reorganising themselves and reviving the monarch in a proper way for the Ndebele cultural revival and perseveration, they are busy squabbling and trying to wrestle the imaginary throne from each other in a way that depicts poor co-ordination and disorganisation of the highest order.

It is high time the Ndebele kingdom’s revivalists become organised and stop shooting each other in the back or their dream will never see the light of day. The royal families must stop wasting time and do the right thing.

Now Raphael Khumalo is suing the government and the United Kingdom over the throne, while Bulelani Khumalo, meanwhile, plans to visit the country as a “king” to celebrate Mzilikazi’s life with the “subjects”, who are — to say the least, literally confused as to what is happening. In such a scenario, who does the government recognise if it is so inclined?

It would be unfair for people to condemn the government for not recognising any of the throne claimants if they themselves cannot recognise each other. They must first be organised for their collective approach to be recognised.

Clansmen and the royal families, can you stop playing around with such a crucial Ndebele cultural leadership position. Ndebeles need a real king, not a bunch of power hungry, disorganised and greedy individuals fit to be called clueless clowns.

Their failure to unite on a single purpose is making a mockery of the throne and cannot be taken seriously.