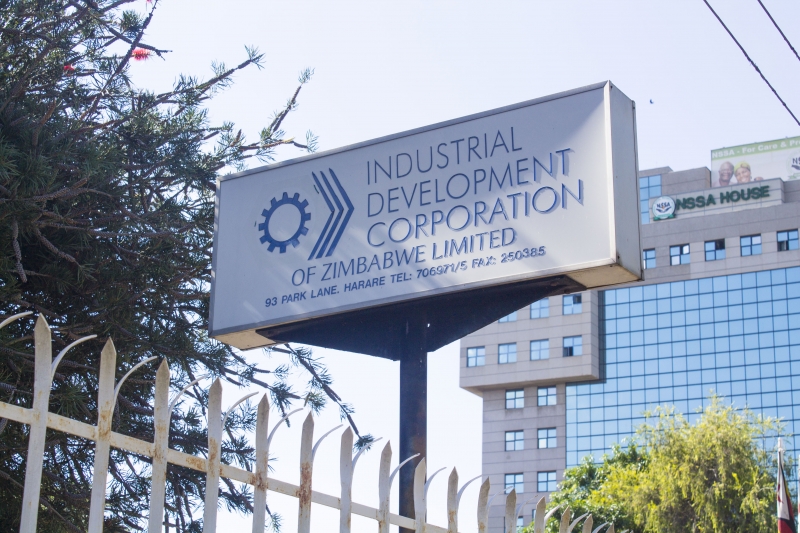 A case in point is at Dorowa Minerals, which is being rebuilt through the exportation of by-products of its production system, with funds being ploughed back.

THIS week, Industrial Development Corporation of Zimbabwe (IDCZ) chairperson, Winston Makamure gave an impressive outline of his board’s plan for the big conglomerate.

He promised a significant revamp at the IDCZ — one of the engine rooms driving Zimbabwe’s economy — during the months and years ahead.

A remarkable thing about the IDCZ chairperson’s plan is that it is not mere talk — Makamure is walking the talk.

This is demonstrated by the fact that instead of going cap in hand to banks to borrow funding for recapitalising the firm, he and his team are thinking outside the box.

A case in point is at Dorowa Minerals, which is being rebuilt through the exportation of by-products of its production system, with funds being ploughed back.

The IDCZ is a massive national asset under government’s stewardship.

Its tentacles span the automobile industry, mining and agriculture.

It is on the agricultural front that it exerts its influence on the economy.

The IDCZ sits at the heart of a value chain that begins with mining phosphate to processing it, before shipping it to fertiliser makers, where it is a raw material.

That is no small responsibility, because if the IDCZ sneezes, Zimbabwe catches a cold.

A malfunctioning IDCZ results in food shortages, as it ends with poor agricultural output.

This is probably why the government established a big firm that underpins agriculture.

But this vision has been affected by a series of blunders.

The IDC has struggled to raise capital to capacitate its subsidiaries including Willowvale Motor Industries, Chemplex Corporation and Dorowa Minerals.

An economic crisis that has rocked Zimbabwe over the past 22 years has left the IDCZ in serious problems.

The government is broke, it cannot fund recapitalisation.

Perhaps it is time to seriously expedite the IDCZ’s privatisation, inject fresh capital and give it capacity to carry out its crucial mandate.

But while lengthy processes around privatisation proceed, the board’s vision requires full support.

It is the first board to publicly raise the red flag over the Dorowa plant.

The bold move to decommission and replace this plant is one of the most important decisions made at the IDCZ.

How can an important firm run on a plant that is more than five decades old? This is the highest level of laxity.

Why had Dorowa not been recapitalised over the years? Surely, some people must account.

The US$70 million required to fund the project can easily be raised without borrowing.

High rollers in President Emmerson Mnangagwa’s government must forgo a few luxuries to focus on this firm.

The good thing is, if they buy into this vision, they save an entire nation. The IDCZ’s plan extends to the rural industrialisation drive through the devolution policy, which makes it even more impressive.

It must be rebuilt to boost Zimbabwe’s agriculture, save foreign currency being wasted on food imports and create jobs.