Tamper with bank rates at own risk 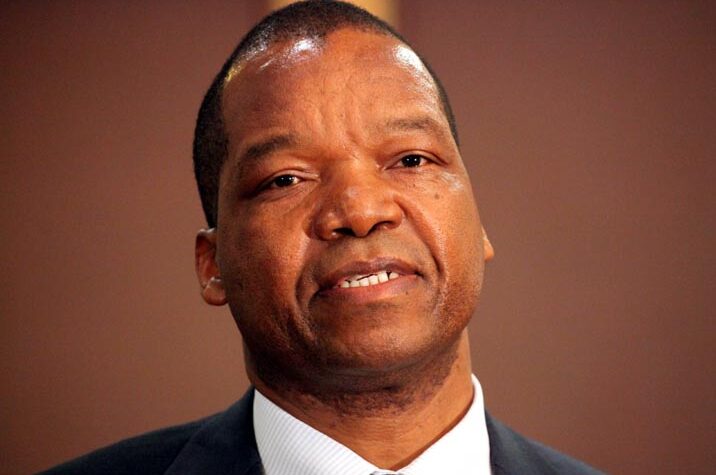 This is where central bank governor John Mangudya’s role gets complicated. His bosses are not afraid of destroying markets by managing banks. Zimbabwe’s politicians have the benefit of hindsight, having previously destroyed this economy in 2008.

CENTRAL bank governors play the crucial role of giving direction to economies. They are key advisers to governments on monetary and even fiscal policy.

This is why democracies everywhere are giving them room to work without undue political pressures.

It has been demonstrated that like the media and judiciary, central banks execute their mandates efficiently when governments listen.

However, developments in the past week have demonstrated that the government does not respect this. It is determined to force its way through the monetary policy turf, dictating how banks must operate.

This is where central bank governor John Mangudya’s role gets complicated. His bosses are not afraid of destroying markets by managing banks. Zimbabwe’s politicians have the benefit of hindsight, having previously destroyed this economy in 2008.

But they deliberately profess ignorance to achieve a cheap political mirage. In so doing, they make some of the worst decisions imaginable for a modern economy — and they get away with it.

Before Mnangagwa’s personal attack on bank operations, politicians had destroyed financial institutions by borrowing hefty loans, which they defaulted on.

Today, Zimbabwe has no serious banking sector to talk about, and companies have little space to borrow. They destroyed the country’s currency in 2008. It has not recovered since then. They have shut down the Zimbabwe Stock Exchange (ZSE) twice in 14 year – in 2008 and 2020. Today, it only stands because it benefits from a flood of investors who have little options to invest in.

They raided companies’ foreign currency accounts during the hyperinflationary era and today that money sits on governments books as legacy debts, which means the taxpayer will somehow foot the bill. The implications of raiding accounts were dire — unprecedented capital flight.

They have tempered with cotton markets, and the poverty that today permeates small scale farmers bears testimony of their actions. Fortunately for them, they will never see this sort of damage because they don’t often step outside tarred roads, which are strategically positioned to end in regions where their interests are.

Their appetite to destroy the economy for personal aggrandisement is clearly astounding.

Now, even as it tries to clean up the mess, the central bank is today under fresh siege, as demonstrated by Mnangagwa’s move, which he had to embarrassingly reverse after a series of blowbacks including food shortages and rocketing prices. The President would have easily avoided ending up with egg on his face if he had left the RBZ to address his concerns.

The good thing is, Mnangagwa must have realised today that markets cannot be intimidated by autocracy. They live by their own rules, and they easily punish those that tamper with how they must operate. This is why Zimbabwe is in turmoil today, with a depreciating currency, dislocated markets and an array of shortages.

The message has been very clear — Mnangagwa can only temper with markets at his own peril.