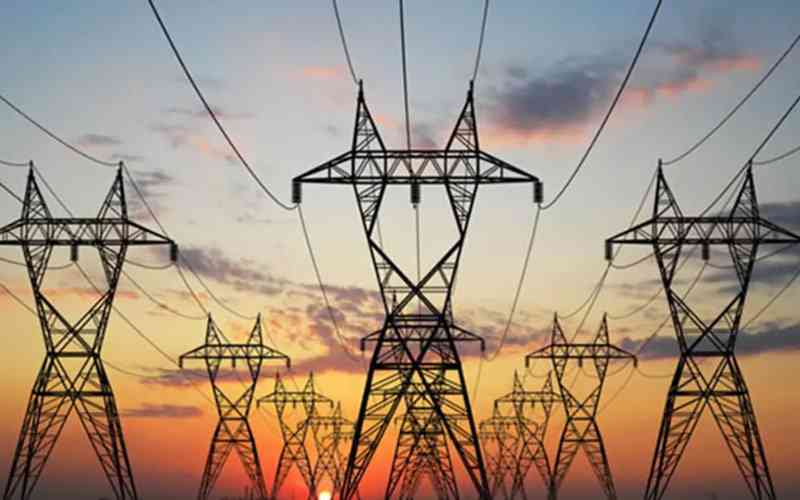 TREASURY will next year proceed to dissolve the boards of the subsidiaries of state-run power utility, Zesa Holdings Limited to pave way for a single board of directors, Finance and Economic Development minister Mthuli Ncube said Thursday.

There had been concerns that the boards of Zesa’s three units - Zimbabwe Electricity Transmission and Distribution Company (ZETDC), Zimbabwe Power Company (ZPC) and Zesa Enterprises Private Limited (ZENT) — were either duplicating roles, or too expensive for the utility to sustain.

The reforms were part of broad plans to the power utility announced about four years ago.

ZETDC is responsible for the distribution of electricity, while the ZPC operates the power plants that generate electricity.

ZENT has four operational divisions including manufacturing of critical equipment and retail.

The announcement made when Ncube presented the 2023 national budget comes as a senior government official revealed in August that ZESA requires about US$30 billion to recapitalise its operations.

“(The reforms include) complete dissolution of all subsidiary boards for ZESA Holdings and allow ZPC to engage strategic partners for its power generation projects,” Ncube said.

The ZETDC has been struggling to secure finance for imports.

The blackouts have been attributed to the projected slow growth in 2023.

Ncube also announced that the merger between Genesis and Petrotrade into a single entity as well as merging the Broadcasting Authority of Zimbabwe and Postal and Telecommunication Regulatory Authority, would be completed next year.

State-owned internet firms Powertel, Zarnet and Africom, are also set to be merged into one entity next year, which would make it arguably the second-largest internet company in the country after Liquid Telecoms.

Ncube also announced the approved reforms and capacity enhancement of the Zimbabwe Parks and Wildlife Management Authority would be implemented.

The Treasury boss also announced the implementation of the short-term recapitalisation strategy of the National Railways of Zimbabwe.

He said they would be undertaking a holistic evaluation of public entity reforms through strategic portfolio reviews and comprehensive diagnostic analysis by sector.

“This will inform the best reform options for each entity on a case-by-case basis. In this regard, line ministries would be required to play a central role to ensure that all public entities under their purview are included in the reviewed Framework,” Ncube said.

He said a number of state-owned enterprises had been transformed and now operate viably, for example, Air Zimbabwe.

“State Enterprise and Parastatals reforms have been guided by the SEPs Short to Medium Term Reform framework (SEPs-SMTRF), the National Development Strategy (NDS) 1 and Vision 2030.

Drawing lessons from the successes and challenges faced in implementing the SEPs-SMTRF since 2018,” Ncube said.

He said the government had over the years created investment vehicles and partnered private sector players through joint ventures, to invest in various sectors of the economy, especially the mining sector.

The government is considering an institutional and legal framework towards changing the current state enterprises and parastatals (SEP) ownership model, to unlock value from state entities.

The reforms include the partial and full privatisation of the 107 state-owned entities with a majority of them being technically solvent owing mostly to corruption, poor governance and mismanagement of government funds.