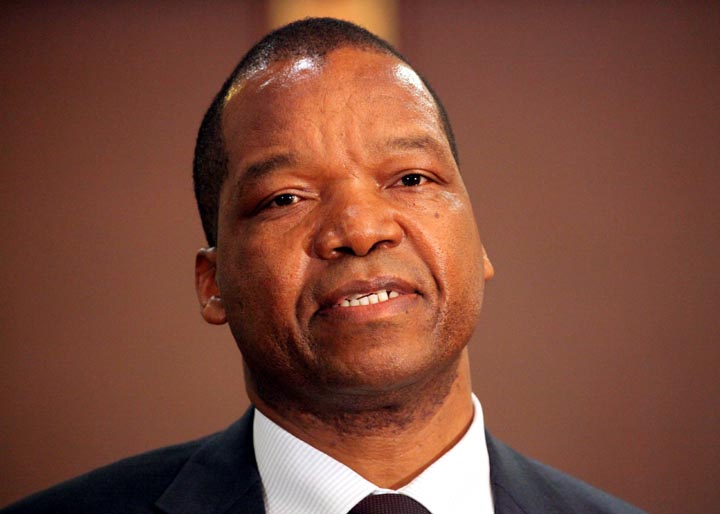 KUDZAI KUWAZA THE Reserve Bank of Zimbabwe (RBZ) will need to get out of its “denial mode” if it is to present a monetary policy statement that will effectively tackle currency volatility and galloping inflation, the CEO Africa Roundtable said this week.

It comes at a time the economic crisis is deepening characterised by foreign currency shortages, a depreciating Zimbabwean dollar on both the official and parallel markets and runaway inflation, which soared to 256,9% in July from 191,6% in June.

In an interview, CEO Africa Roundtable chairperson Oswell Binha said the current instability in the economy will worsen unless the governor accepts reality and addresses what is causing the chaos.

“The mid-term monetary policy is obviously expected to tackle the two evident elephants in the living room; the challenges of exchange rate instability and inflation,” he said.

“Judging from previous experiences, the central bank naturally refuses that the exchange rate is overvalued and needs immediate drastic correction.

“The governor will continue with his narrative that the reserve money is under control and central government borrowing from the central bank is zero. However, the instability will remain due to this denial mode,” Binha added.

He said the mid-term monetary policy statement will be a golden opportunity for Mangudya to inject the much-needed confidence into the market with concrete measures.

“I believe the governor is presented with a unique opportunity to target confidence-boosting factors, the principle of which is the need to admit that infrastructure financing has been a major source of exchange rate volatility,” Binha said.

“Secondly, it is (good) to review interest rates again; effectively they are now negative real interest rates despite being reviewed a few weeks back.”

He warned that repeated denials will sustain perceptions of the central bank playing a role in causing market instability and weak institutional capacity in dealing with monetary problems that haunt the whole economy.

Binha said inflation will worsen in the absence of substantive measures by authorities.

“Inflation has always been a monetary phenomenon. We are in this because of the government’s propensity for excessive money supply growth,” he pointed out.

“Without real commitment and action to reduce money supply growth, especially from the fiscal front, containing inflation will remain an elusive dream and inflation might get to four digits before year-end.”

Binha dismissed government’s accusations that business was responsible for profiteering, which has contributed to the rapid weakening of the local unit.

“The Zimbabwe government, unfortunately, is both an irrational regulator and an unreasonable player in the business sector. Many of the economic enablers are a serious drain on the fiscus, a position which undermines business viability,” he said.

“Business is not charity. The government’s role is to provide an environment for businesses to thrive. Developmental states grow their business sector’s productive throughput.”

Binha said the country has “grave political problems” which are undermining the survival of all national stakeholders, industry being a soft target.