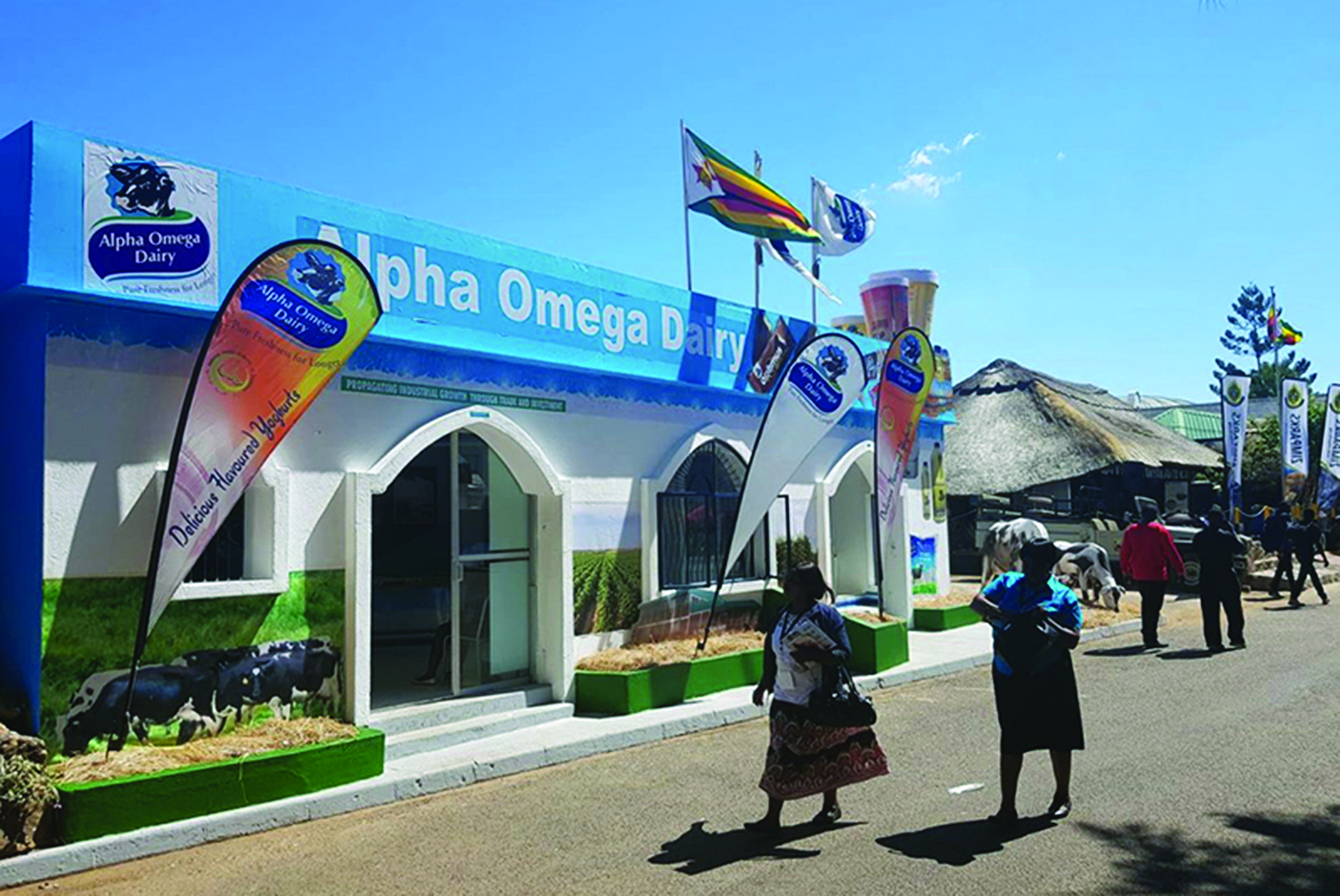 The sprawling estate, formerly known as Foyle Farm before the property was parceled to the Agricultural and Rural Development Authority (Arda) by the then Agriculture ministry, measures 1 200 hectares.

BRIAN CHITEMBA GUSHUNGO Dairy Estates has closed shop after former first lady Grace Mugabe sold about 700 dairy cows worth about US$1,4 million to a prominent butcher, rendering about 120 workers jobless.

The company was reeling from a US$20 million debt, which forced the entity to auction some of its equipment to pay creditors.

The sprawling estate, formerly known as Foyle Farm before the property was parceled to the Agricultural and Rural Development Authority (Arda) by the then Agriculture ministry, measures 1 200 hectares.

It was later taken by the late former president Robert Mugabe who set up a state-of-the-art dairy plant in Mazowe — about 40km north of Harare. Over 80 newly resettled farmers in Mazowe were forcibly removed to pave way for Mugabe’s business venture.

Gushungo Dairy equipment was imported from South Africa for about US$15 million at a time when Mugabe was ruling Zimbabwe with an iron fist. The company Alpha Omega Dairy (Pvt) Ltd under the Gushungo Estates produced milk, yogurt, cheese and ice cream.

High-level sources told the Zimbabwe Independent this week that Grace Mugabe failed to run the business resulting in the sale of 700 dairy cows to a local butcher.

At market value, each of the dairy cows cost around US$$2 000, but the butcher could have bought at a lesser price as the cattle were meant for beef.

“Under normal circumstances, dairy cows are expensive but what butchers do is that they buy each beast after weighing. The Gushungo cows were sold last year,” the official, who preferred anonymity, said. “Gushungo Dairy is closed. Workers have been sent home; about 120 of them. Just a few were left doing menial jobs.”

The Independent understands that the dairy equipment is lying idle as a millionaire businessman who is renting the farm has not yet started producing.

“There is no activity at the farm. Most of the equipment was auctioned away earlier this year and some of it last year. This paints a grim picture of a once thriving dairy farm,” an official said.

“Things are not going well. In fact the Mugabe family has scaled down on operations at the farms. In summation, they failed dismally.”

Apart from the collapsed Gushungo Dairy, a 1 000 pig and 6 000 chicken project at Mugabe’s rural Kutamba village home, suffered a natural death as Grace neglected the projects.

Mugabe — who ruled Zimbabwe with an iron fist for 37 years, but was removed via a military coup in November 2017 — left a huge business portfolio mainly in farming with 21 farms, according to a government commissioned land audit.

This is in stark contrast with the one-man-one-farm land policy his administration touted while Mugabe and his family turned into notorious land barons.

Recently, the Independent exclusively reported that Mugabe’s family was rocked by a fresh scandal after allegedly selling an assortment of farm equipment belonging to government departments and pocketed the money.

Some of the equipment sold included tractors, high-pressure water pumps and vehicles which had been bought by various government departments using taxpayers’ money.

The Mugabes accessed tractors and combine harvesters from the Reserve Bank of Zimbabwe (RBZ) during the Gideon Gono era as the apex bank governor.

Mugabe’s daughter, Bona Chikore, who was once Gushungo Holdings’ finance director, could not be reached for comment this week.