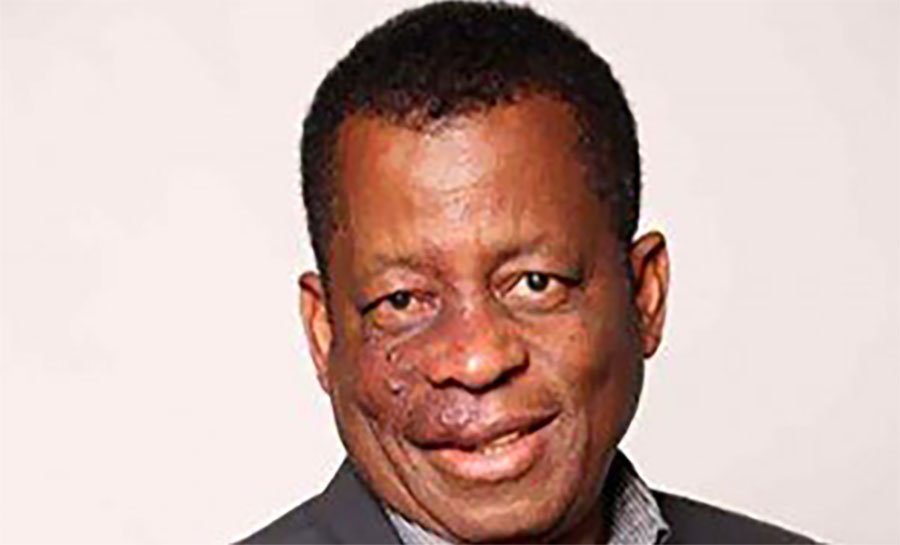 Documents obtained by the Zimbabwe Independent showed the botched deal had already cost Zesco US$40 million after it was forced to scout for new takers at a loss.

SHAME MAKOSHORI A POWER importation deal inked between troubled Zesa Holdings and Zambian power utility, Zesco, winds up in the next two days, but before the cash-strapped Zimbabwean outfit tapes into the electricity, it emerged yesterday.

Documents obtained by the Zimbabwe Independent showed the botched deal had already cost Zesco US$40 million after it was forced to scout for new takers at a loss.

Zesa failed to pay for the power, according to the firm’s executive chairperson, Sydney Gata.

“Zesa is under immense pressure to settle the ballooning power import debt,” Gata said. “Zesa had secured an Afreximbank facility which it used to pay off the power import debt in February, but the debt is growing back exponentially, posing a threat on security of supply.”

But as Zimbabwe moves out of the deal, the region’s bigger economies are trooping in to take over.

It is not looking good, Gata indicated in a July 20, 2022, letter to Chamber of Mines of Zimbabwe (CoMZ) chief executive officer Isaac Kwesu.

He said the South African power utility Eskom could sign longer deals with Zesco, which might keep Zimbabwe — already facing an additional 2 100 megawatt (MW) demand from mines and smelters — out of another deal with Zesco.

Harare has been grappling to offset a debilitating power crisis, with up to 12 hours blackouts a day, which have forced firms to apply deadly cutbacks.

“Zesa has negotiated for power imports with Zesco, Zambia, and EDM, Mozambique,” Gata said in the letter. “However, since January 2022, Zesa has failed to draw from these contracts because of shortage of funds as Zesa tariffs cannot sustain the import arrangements. The power import contracts which Zesa had negotiated will not be available beyond end July 2022.

“Zesco has been spinning the energy it had allocated to Zesa at a huge loss of US$6,3 million per month since January 2022, due to Zesa’s failure to pay for it,” he said.

Regional peers have also been under pressure to source electricity from neighbours to complement depressed output in their own markets.

The power crisis has been more pronounced in South Africa — the region’s biggest economy — which has forced its power producer, Eskom to roll out a tough load shedding regime.

“Eskom is in unprecedented trouble with over 18 000MW of capacity shortfall and is putting pressure on Zesco, HCB and EDM (Mozambique) to take over the same contracts Zesa had secured,” he said.

“Zesa now has up to 31 July 2022 to draw the supply or else the contracts will be cancelled and the supply re-allocated to other utilities in the SAPP (Southern African Power Pool). Zimbabwe will stand to lose heavily as these contracts are long term, and at a competitive price,” the Zesa boss added.

At the end of last year, Zesa said its combined generation capacity sat at 2 200MW.

The firm has been generating a fraction of this, triggering the prolonged blackouts.

But industries, already demanding up to 2 000MW, are said to have lodged fresh application for an additional 2 100MW.

Without capacity to deliver the power immediately, panicky Zesa officials were looking at various options to keep Zimbabwe running.

Zesa said two options would save the country — swift interventions to hike tariffs for exporters to viable levels — and agreements by major mines and smelters to join a new regional power importation scheme.

Gata said the impending crisis stemmed from Zimbabwe’s aggressive push to rebuild mines and double revenue to US$12 billion by next year.

“The supply-demand gap is growing at unprecedented rates, driven by a mining economy, which is targeting US$12 billion annual production by 2023,” Gata said.

“The increase in mining industry demand is also inducing other significant industrial loads. In the past year, Zesa received firm applications for new supply and for current capacity increases from mining and smelting customers alone, aggregating to 2 100MW of additional load by 2025,” he said.

The power utility had in the past decade relied on imports from regional peers, but significant growth in South African and Mozambican economies have forced them to redeploy power to domestic industries.

Last week, the Independent reported that Zesa had secured about 300MW from neighbouring power utilities to ease power shortages.

Zesa officials this week said the electricity imports had been added to the national grid, a move which has reduced long load shedding hours.