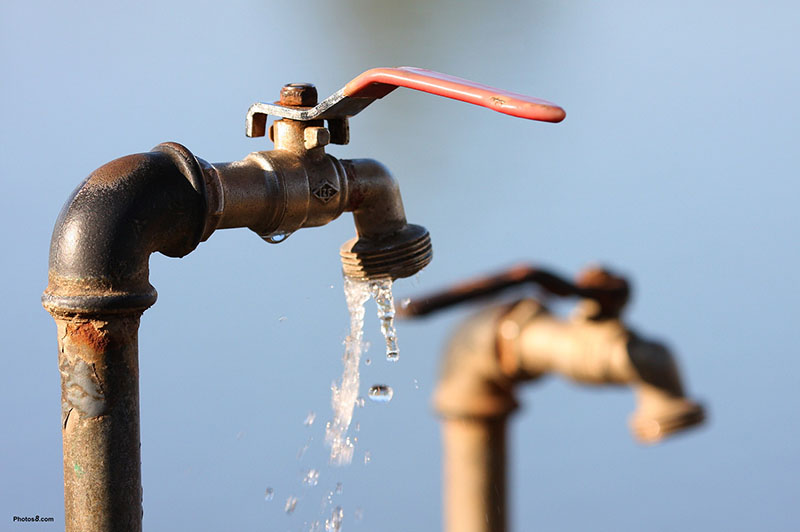 TINASHE KAIRIZA A SITUATION report (Sitrep) on the availability of treated water for Harare shows that the capital is running on empty stocks for treatment chemicals, posing a prolonged shut down for its 2,5 million residents.

The cash-strapped government has so far disbursed US$381 000 from US$5,38 million it allocated the city council for key projects.

Consequently, these water treatment chemicals have dwindled to alarming levels. In some cases, the city has run out of stocks to sustain daily operations.

With Harare currently using a cocktail of over six treatment chemicals, a situation report gleaned by the Zimbabwe Independent shows that by Wednesday this week, the city had run out of the much-needed chemicals.

A fortnight ago, the local authority issued a statement alerting its residents that the city would plunge into prolonged water shortages due to scarcity of treatment chemicals. Since then, most parts of Harare are experiencing lengthy periods without water, sparking fears of a potential outbreak of water-borne diseases, such as cholera and typhoid.

Relating to the sitrep seen by this publication on the current levels of available chemicals, Harare — with a monthly requirement of 60 tonnes sulphuric acid (bulk) — has nothing in its stocks while the same applies to ammonia. Harare requires 1,3 tonnes of ammonia per month.

Harare City Council acting Town Clerk Phakamile Mabhena Moyo told this publication recently that the capital was only left with chlorine stocks sufficient for a day.

As indicated by the report, while Harare requires at least 10,8 tonnes of chlorine gas per month, it currently has 3,9 tonnes, enough to last only two days.

Due to the critical shortages of treatment chemicals, the report reveals, Harare is only pumping 312 mega litres per day against a requirement of 800 mega litres.

Harare, which pumps water to Norton, Chitungwiza and Ruwa, has struggled to bridge the 488 megalitres per day deficit.

In the case of a High Test Hypochlorite (HTH), Harare is only left with 4,89 tonnes, enough for two days while it needs 30 tonnes per month, the report highlights.

With a monthly requirement of 4 050 tonnes of granular alum, the city, which pumps the bulk of its water from Morton Jaffray plant, is only left with 1,95 tonnes which is not sufficient for a day.

Stocks of sulphate, as shown by the startling report, have dwindled to 41 tonnes while the capital requires 2 500 tonnes every month.

The disturbing report also indicates that Harare has nothing in its stocks for lime from a requirement of 360 tonnes every month. With a 60 tonne sodium silicate monthly requirement, the city’s stocks have dwindled to 44,5 tonnes. This is sufficient for 40 days.

While the situation is dire across the board, Harare has 27,26 tonnes of sulphuric acid (pcan) from a monthly requirement of 10 tonnes.

At the time of going to print, City of Harare acting corporate affairs manager Innocent Ruwende had not responded to questions sent by this publication.

Documents gleaned recently as part of the Independent running investigative series on Harare’s water woes, part of the challenges stem from failure by a South African firm, NCP Chlorchem, to meet demand.

In a letter addressed to its customers on March 14 2022, NCP Chlorchem divisional manager (water treatment) Aubrey Ngwenya wrote that the supplier had formulated a “maintenance plan” to produce chemicals sufficient to satisfy demand.

“Our operations team have formulated an ongoing maintenance plan that will be implemented over the next six months, this together with our annual maintenance and statutory shut down that is scheduled for July will get our plant and production to the point where we will once again be able to supply our customers’ demand,” Ngwenya wrote. “Your sales representative and our customer service representative will confirm the progress of the plant and once chlorine becomes available…we unfortunately cannot supply missed and back log orders at this stage.”

In another letter written by Sasol vice-president (base chemicals) David Mokomela to customers seen by the Independent, the firm highlighted that it was not in a position to supply a range of chemicals due to a breakdown at its plant.

“This event is beyond Sasol’s reasonable control and could not reasonably have been foreseen. There is inadequate stock of the products to maintain normal supply,” wrote the company’s executive on July 18.