Thinking strategically in midst of chaos 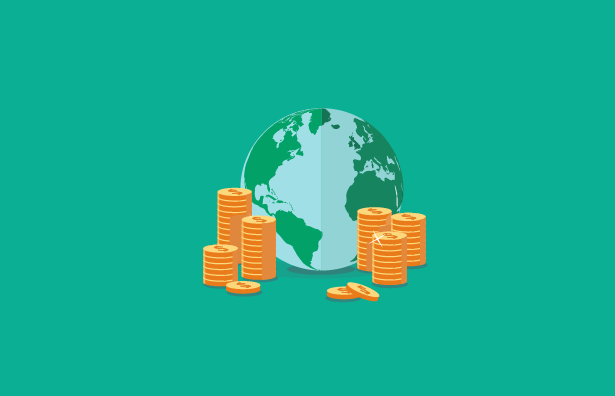 Most leaders and entrepreneurs would agree that we are in a chaotic and capricious global economic market environment. There is so much noise. Should we avoid the noise? Learn not to avoid noise, but get close to it so as to see its source and its cause. This takes a leader or manager who thinks strategically and innovatively.

Every leader has to change to suit the prevailing environment in business. Failure to adapt leads to the death of the business. The speed and growth have led to unprecedented completion, calamitous chaos, and accelerated change. Big companies find it hard to change fast because of structural and bureaucratic reasons.

It’s never enough to adapt.  Adaptation is mainly caused by external factors. The leader must be aware of the forces that are causing change.

Change might be caused by competitors, or the speed of the internet, and the leader should always be eyeing the next bounce of the ball.

It’s great to be winning and having profit now, but it’s equally important to be reading and predicting seasons. Most leaders are drowned in winning, forgetting that market forces are changing outside.

The moment they try to catch their breath, they have lost it, and new players have taken over the reins of power.

Asking is a sign of wisdom. Asking makes you know the direction and the resources that you should use to ply that route.

At times you don’t need to invent the wheel, know the principles that have been used by those who know. Asking makes you open to ideas. Asking is not a sign that they are weak or foolish, but it’s a means of knowing answers.

Ask from a customer as to why they are buying next door, and not in your shop. The more you ask, the better you become. Look for opportunities to ask and become better.

Market trends are screaming for agile leaders, managers or thinkers. Agility means you are flexible and are willing to learn fast.

When the personal computer (PC) came on stage, most companies were excited, but some resented the thought that something new was to be used, which meant re-training and re-tooling.

Some few ones jumped in fast, many of them adopted the wait and see stance, and others were just standing by the terraces thinking, this is just hype or a fly by night frenzy.

Now, it’s no longer the PC that’s in vogue, it’s a misnomer not to have one. And the world of computers is changing daily, calling the user to keep abreast, and learning the new faster, updated versions.

The market speed calls for people that are not afraid to act and make mistakes. Not acting is a mistake on its own. Have you ever had a brilliant idea and you did not act on it, until someone picked the same thought and acted on it?

Suddenly, they are flourishing, and you regret and resent the thought that you didn’t act? Yes, such is business; such is leadership. If you don’t do it quickly, someone else will.

Execution is important, but the speed of execution matters as well. Look for tools that make you move faster.  The greater the speed, the more the quantities you will produce if you are an operations or production manager. Your competitors are looking for means to be faster than you.

Every strategic leader must learn to analyse business or market trends. Remember, every strategy goes through three major processes; diagnosis, process and execution.

At the diagnosis stage, a leader must think analytically about internal and external factors that might negatively or positively affect business.

Who surrounds you determines the level of your success. You must surround yourself with team players that have ideas and challenge you.

Employees are aware of your secrecy, lack of communication or transparency as a leader. This affects how your team members act and deliver. Tim McClure, a leadership consultant, once said: “The biggest concern for any organisation should be when their most passionate people become quiet.”