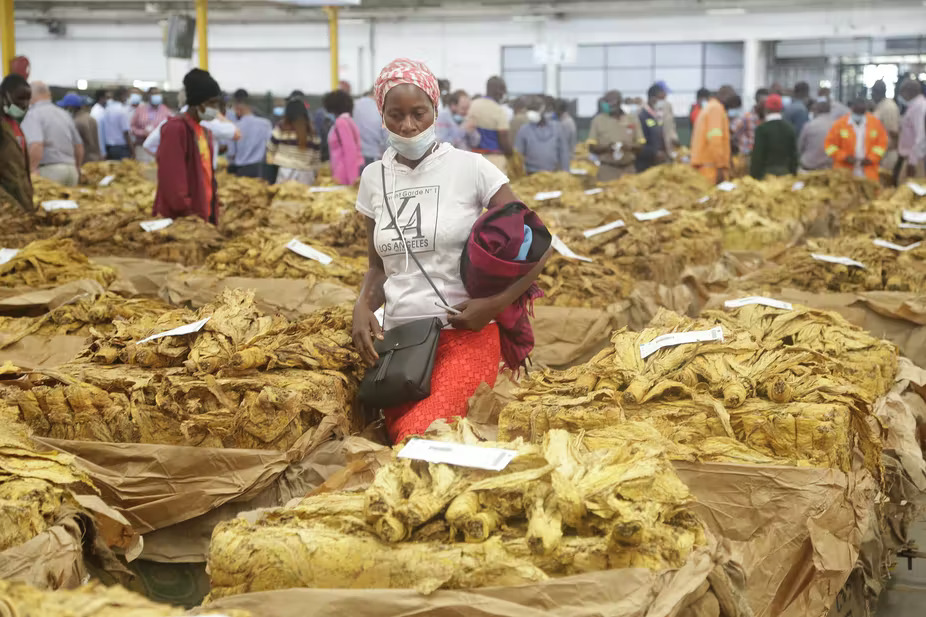 Another cost that could be covered by social protection is school fees. According to the Zimbabwe National Vulnerability Assessment Committee 2020 report, 50.3% of children of school-going age were sent away from school in the first term of 2020 because they could not pay fees.

Gift Dafuleya, University of Venda Zimbabwe is heading for general polls in 2023 amid an ongoing macroeconomic crisis. In the decade starting from 2001, the state-led economy started to show signs of strain. Unemployment reached 85%. Inflation, which was a staggering 79,000,000% in 2008, came down but has been rising in the past two years. It is still among the highest in the world.

The economic crisis has heightened the vulnerability of households and the need for social protection to prevent hunger among poor households, complement the risk mitigation mechanisms of informal workers, and improve access to social services such as education, health and water.

It is highly unlikely that the formal economy will turn the tide soon to create formal employment, which is vital for the stability of household income, and reduce the need to support food insecure households.

In the last presidential election in 2018, several presidential candidates promised to provide social protection for citizens.

Little-known opposition parties also made promises. For instance, the People’s Rainbow Coalition promised to provide social security, and the Alliance for the People’s Agenda undertook to deliver social packages such as support for education and health care.

As Zimbabwe heads for 2023 presidential elections, due to be held on 23 April 2023, new or recycled promises will be made to voters.

Voters must judge candidates by the soundness of their promises to improve the reach of cash and food transfers to poor households, extend social insurance coverage to informal workers, and facilitate access to education, health and water for all citizens.

I have researched social protection in Zimbabwe and beyond for the past decade. There are a few key social protection measures to consider. Among them are social insurance, such as pension, sickness, maternity and unemployment benefits. These depend on contributions from formal economy workers and their employers.

The coverage of the Harmonised Social Cash Transfers programme is limited to 52,049 households. So, it covers only 6% of the food insecure households. But over four million Zimbabweans, out of a population of 15 million, are food insecure.

The flagship social assistance programme gives households between US$20-50 bimonthly, depending on household size.

Since inception in 2011, the programme has covered less than 20 districts. There are 59 districts in Zimbabwe and all have food insecure households.

Then there’s social insurance which covers pensions and worker compensation. But this doesn’t cover the risks faced by most workers as it only applies to formal employment. Only 15% of Zimbabweans are employed in the formal economy while 85% work in the informal economy.

Many informal workers create their own risk mitigation mechanisms such as burial societies or subscribe to funeral insurance policies to cover funeral expenses, which can be as high as their yearly income.

Another cost that could be covered by social protection is school fees. According to the Zimbabwe National Vulnerability Assessment Committee 2020 report, 50.3% of children of school-going age were sent away from school in the first term of 2020 because they could not pay fees.

The report also notes that 75% of all rural residents who are chronically ill miss their medication because they cannot afford it.

In the short-term, social protection must focus on fee waivers to improve access to education and health care services for all citizens. In the medium term, all these critical social services must be brought within acceptable travelling distances.

In Ghana, the government contributes 5% to the new national pension scheme, which includes informal workers.

Free access to education has had positive impact on enrolment in Kenya, Malawi and Uganda. There are fee waivers for health care in countries such as Eswatini and Burundi.

It’s important to address two issues when it comes to social protection in Zimbabwe.

The first is the lingering view that social protection creates a dependency syndrome – not only in Zimbabwe, but Africa-wide. This myth has been busted by scientific evidence showing that cash transfers do not lead to fewer people seeking jobs.

The second is whether the state can afford to finance the extension of social protection to all food insecure households.

In a constrained macroeconomic environment such as Zimbabwe’s, funding social protection among other competing needs is about budget priorities more than it is an issue of sourcing new revenue.

Where there is high unemployment and food insecurity, it is socially and legally justified for the poor to depend on social assistance as it is their right, for which the government must be held accountable.

This article is republished from The Conversation under a Creative Commons license. Read the original article.