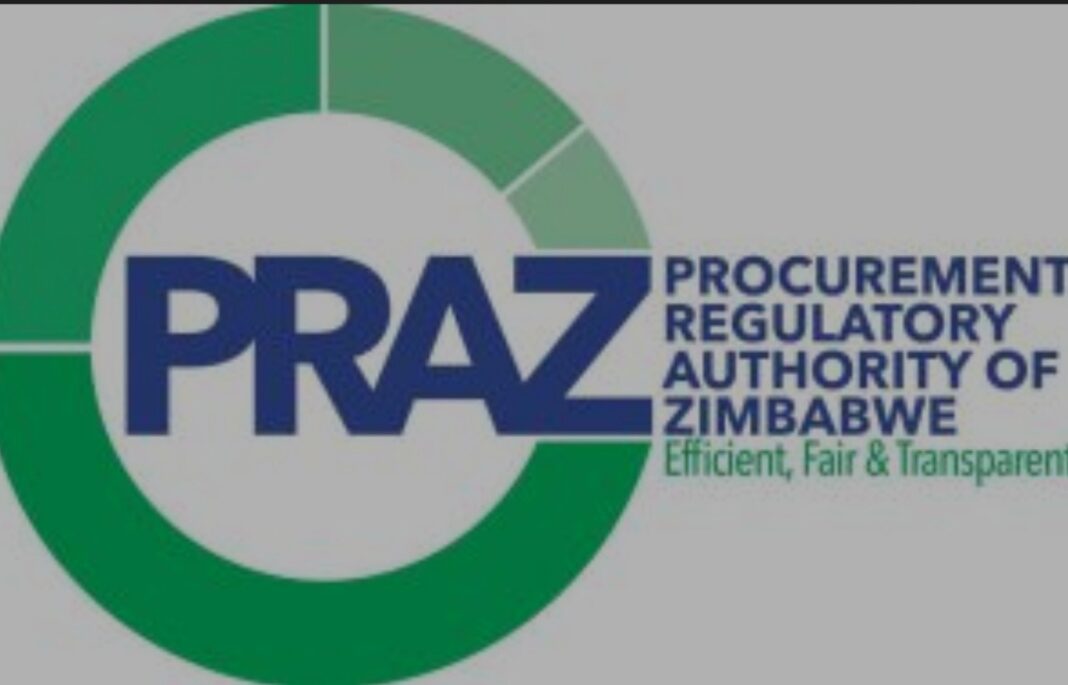 As reported by the Zimbabwe Independent last week, ZimParks, who are the third respondent in a High Court application, is facing a lawsuit from Lawrence Benjamin Norton alongside nine other applicants for issuing permits to Adage Success and Scanner Investments who intend to set up commercial operations close to the falls.

TINASHE KAIRIZA THE Procurement Regulatory Authority of Zimbabwe (Praz) has dissociated itself from  permits issued to two firms by the Zimbabwe Parks and Wildlife Management Authority (ZimParks) to set up commercial enterprises on the Cataract Island and Rainforest at the heart of Zimbabwe’s foremost tourism site, the Victoria Falls, emerging details show.

As reported by the Zimbabwe Independent last week, ZimParks, who are the third respondent in a High Court application, is facing a lawsuit from Lawrence Benjamin Norton alongside nine other applicants for issuing permits to Adage Success and Scanner Investments who intend to set up commercial operations close to the falls.

The court case was filed in May this year at the High Court in Harare.

The Environmental Management Agency (Ema) and Praz are cited as respondents in Norton’s application, who is seeking to “prevent the development of commercial interests at the Cataract and Rainforest sites”.

In February, United Nations agency Unesco noted that the Victoria Falls “is facing increasing threats from individual and cumulative infrastructure developments, whose footprints are inside the property”.

At the heart of Norton’s application lies the question of the involvement of Praz and Ema in the issuance of permits to the two companies without going to tender.

Praz this week told the Independent that they were not involved in issuing the permits.

The two companies are cited as first and second respondents in Norton’s application.

Praz chief executive officer Clever Ruswa said: “Following promulgation of the Public Procurement and Disposal of Public Assets Act, Praz, unlike its predecessor…is a regulator and does not award tenders. It did not therefore award any permits.”

Ruswa highlighted that Praz was not familiar with the circumstances leading to the issuance of permits to Adage Success and Scanner Investments.

“For reasons cited above, Praz is unaware whether there were such tenders, and if there were, what the costs involved were. The authority is not aware of any public tendering that took place,” he said in an e-mailed response to this publication.

According to Norton’s application, Adage Success and Scanner Investments were “given permits by ZimParks without public enquiry or comment to operate two sites in the designated “highly sensitive zones”…surrounding the waterfall itself…and the immediate vicinity of the Rainforest created by the spray of the Falls”.

Norton’s application, Ruswa highlighted, does not seek any relief from Praz, but ZimParks.

“Praz is aware of the citation as a respondent in the case but there is no relief being sought from Praz in the matter,” Ruswa said, expressing the right not to comment further in the matter, whose judgment has since been reserved.

Ema spokesperson Amkela Sidange told the Independent that Scanner Investments had been issued with an Environmental Impact Assessment (EIA) certificate after weighing submissions made by key stakeholders including the Unesco local office.

“Scanner has an EIA certificate whose approval came with recommendations from landowners and relevant stakeholders who include the local Unesco office,” she said this week, explaining that she was not aware of the nature of the commercial project the firm intended to set up in the delicate areas of the falls.

Commenting on Adage Success, Sidange said the firm had not been issued an EIA, but was aware that its proposal spelt out intentions to set up recreational swimming facilities within the Rainforest is not an “infrastructure” project.

Further inquiries to Sidange on Adage Success’ intentions to build a swimming pool to support its recreational facilities failed to draw any responses.

She said: “Adage Success is a proposed activity (swimming) not infrastructure as far as information got by Ema (shows).”

At the time of writing, ZimParks spokesperson Tinashe Farawo had not responded to questions posed by this publication.

The Independent, among other questions, sought to understand the fees paid by Adage Success and Scanner Investments to obtain the permits, the terms of the permits and whether the entity flighted a tender notice for the same in line with public tendering procedures.

In light of the rapid infrastructure developments in the resort city, which have attracted Unesco’s attention, Victoria Falls Council Town Clerk Ronnie Dube last week said in an interview the authority would continue to enforce “strict” adherence to regulations governing planned projects.

He said: “We will continue to adhere to strict development conditions and EIA recommendations”.

Responding to measures the authority has put in place to maintain the World Heritage Site status conferred on the Victoria Falls by Unesco in 1989, Dube said swathes of land which are habitats to animals would remain “untouched”.

“We enforce development controls, leaving animal corridors untouched. We are also minimising developments in areas towards the property (falls),” he said.

However, in its February report, Unesco noted that the unrestrained projects in the resort city, some of which encroached in certain sensitive areas of the tourist attraction risked the Victoria Falls being delisted as a World Heritage Site.

Norton also raised the same fears in his application. But, ZimParks in its opposing affidavit dismissed Norton’s application, citing that it was purely driven by financial interests, and as such lacked locus standi.

“The applicant’s interest in this matter is purely financial and this is reflected in the papers before the courts,” ZimParks director general Fulton Upenyu Mangwanya said in his affidavit deposed at the High Court on July 14. The Victoria Falls is a world class tourist attraction, which plunges 108 metres down a gorge. In 2016, former Tourism minister Walter Mzembi underscored that Zimbabwe and Zambia, which are separated by the Zambezi River, had potential to generate US$4,8 billion annually in tourism receipts after expansion of the Victoria Falls International Airport. But Unesco has expressed concern on planned infrastructure projects either side of the Zambezi River.

At the time of going to print, Zambia’s information minister Caroline Kasanda had not commented on Lusaka’s position on the Unesco report.