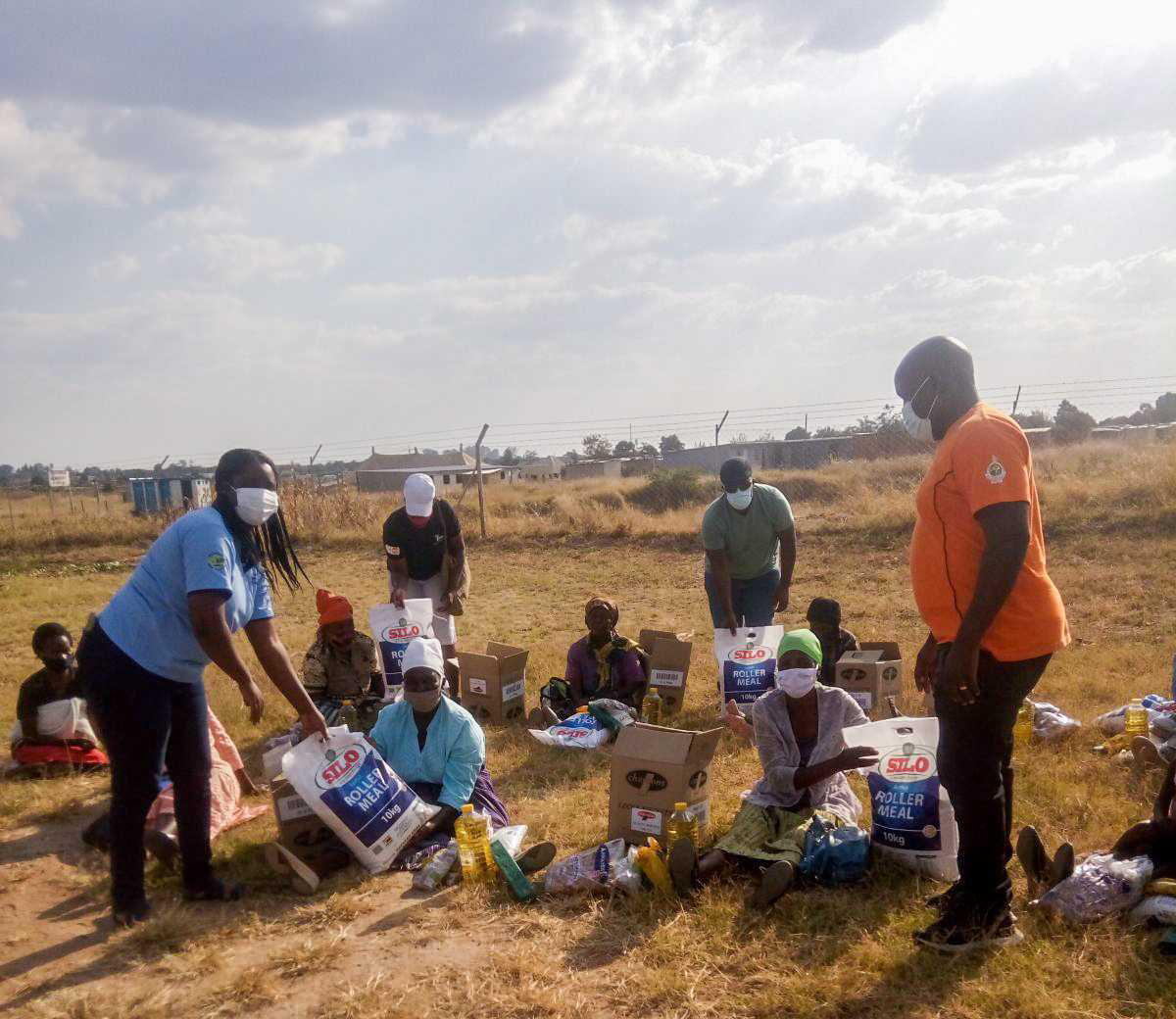 Various NGOs in Zimbabwe face imminent closure with the government pushing the new law in the House of Assembly amid concerns that the state is ignoring objections raised during consultations.

SYDNEY KAWADZA THE enactment into law of the Private Voluntary (PVO) Bill, recently tabled in the House of Assembly for a second reading, will render all non-governmental organisations illegal forcing them to cease operations.

Various NGOs in Zimbabwe face imminent closure with the government pushing the new law in the House of Assembly amid concerns that the state is ignoring objections raised during consultations.

The PVOs have also raised issues with the increased consolidation of power in the office of the registrar, which will be created in the new law to replace the PVO board that was responsible for registering the organisations.

In an interview with the Zimbabwe Independent this week, Amnesty International executive director Lucia Masuka said the moment President Emmerson Mnangagwa signs the Bill into law a number of NGOs will be rendered illegal.

“The Bill does not provide for a transitional period, therefore, after it is signed any institution which is a PVO becomes illegal,” she said.

“The rendering of organisations illegal will mean that they cannot continue with their projects. Those who are benefiting from their services and projects will be affected negatively.”

Masuka said while the office of the registrar and subsequent structures do not exist, it, therefore, means that they will have to be set up. Only then can PVOs begin to register, she explained.

“The problem with the proposed registration is it takes away registration of PVOs from a board, which has civil society organisations (CSO) representation and gives it to a registrar – appointed by the executive – to register and deregister NGOs,” Masuka said.

“It only allows an appeal to the minister who then refers the matter back to the registrar for final verdict. It therefore means the registrar has absolute power in matters of registration.”

The proposed law, she argued further, does not provide for judicial review and when an organisation is denied registration or is deregistered by the registrar. It ceases to exist.

“The proposed law excludes administrative review by the courts which should always be part of a legal process. By vesting power in the registrar, the act removes checks and balances that exist where you have a group of people such as a board making decisions on whether or not they can register or deregister an organisation,” she said.

Masuka said the CSOs were concerned that the law would be used to close NGOs perceived undesirable by the government.

An analysis of the proposed committee stage amendments to the PVO Bill done by the CSOs in Zimbabwe recently flagged various issues including the removal of the PVO board.

The CSOs have called for self-regulation and independence of the sector although the amendments tabled in Parliament concentrates greater discretionary powers in the Registrar of PVOs’ office.

“Clause 3 of the proposed amendments will repeal Part II of the PVO Act, removing the PVO Board and vesting all decision making powers unilaterally in the registrar, who is a member of the public service reporting to the executive branch of government,” the CSOs said.

“The amendment will effectively transform the registrar from an administrative official into an executive one, with extensive powers to receive, consider, determine, grant and reject applications for PVO registration.”

In the proposed law, the registrar will also be granted powers “to promote and encourage coordination of PVOs with similar objects”.

“This will not only result in greater interference but will lead to effective capture of PVOs as they may be forced to work together with those that are deemed to be politically correct,” the CSOs argued.

They also pointed out that the proposed law does not stipulate the qualifications that should be possessed by the registrar and appointment processes.

The CSOs are calling for the withdrawal of the bill, adding that the government should allow for further consultations with the public.