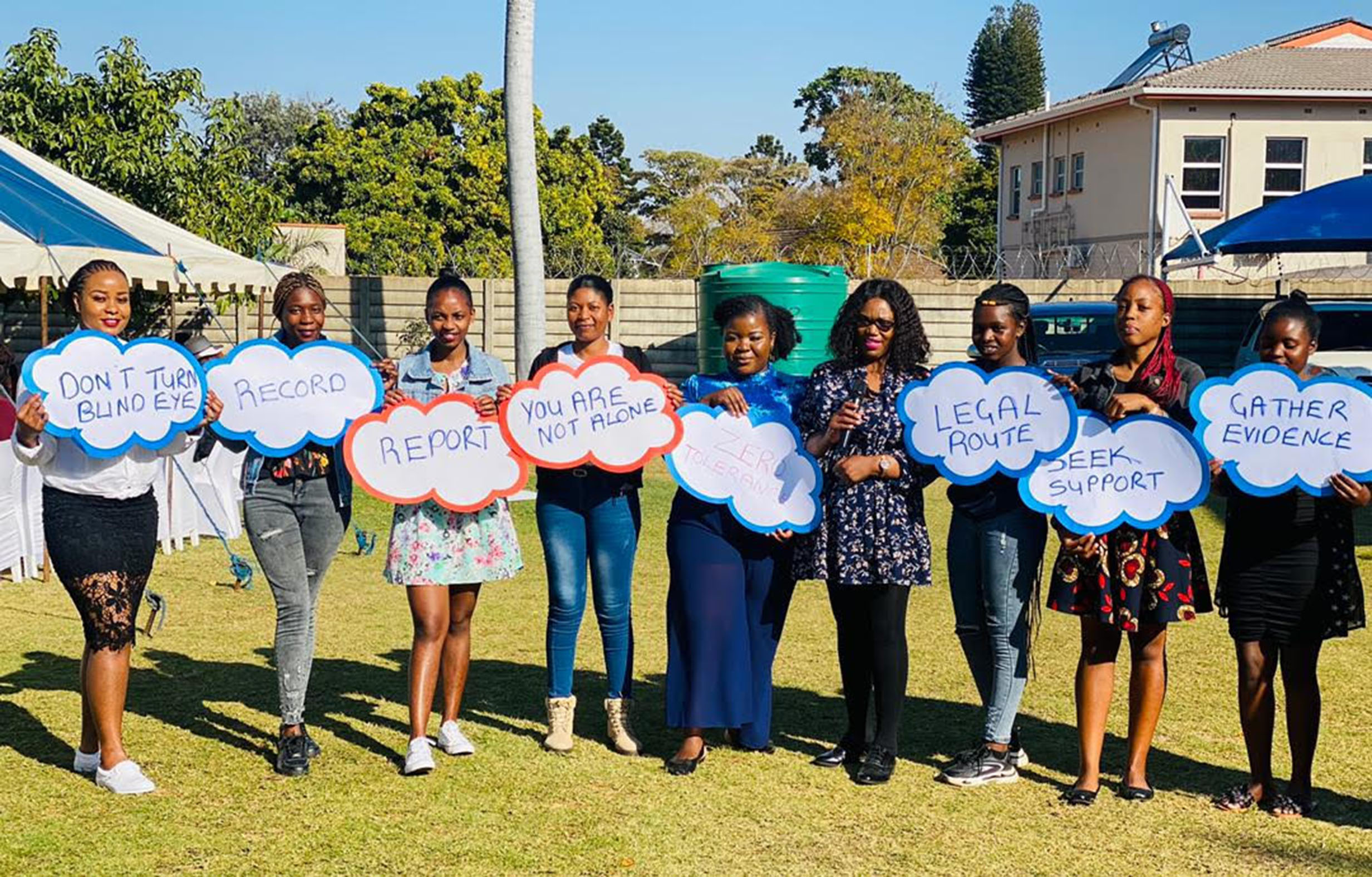 This came after a realisation that female journalists occupy a few leadership positions in newsrooms, with men contributing 60-85%.

She said the programme started last year and comes as a critical source for preparing young and upcoming journalists for the challenges faced by females in the newsroom.

“Friedrich Naumann Foundation (FNF Africa) started the Womentorship programme not only out of passion for media freedom but also out of the realisation that if you were to make a quick scan of our newrooms, you rarely find female journalists in leadership positions,” Sithole said.

“If you are to find them, maybe they are interns, they are still reporters but eventually it looks like there is a system that flushes them out of the media sector.

“So, we wanted to make sure that the newsroom is gender balanced and friendly for female journalists to thrive,” she added.

The organisation hosted its second Womentorship programme in Harare last week, with over 50 female journalists meeting to discuss issues affecting them.

Some of the key issues discussed during the recent meeting include sexual harassment.

Zaba said the problem is that sexual harassment has been trivialised when it is a serious matter, which can affect mental health.

“Sexual harassment has serious psychological effects. It can lead to increased risk of anxiety, depression and post-traumatic stress disorder. It is also associated with diminished self-esteem, self-confidence and mental health well-being,” she said.

“In some instances, it has destroyed victims’ careers, hence the need for victims to get counselling.

“In addition, there is need for the profession and media houses to provide counselling services for not only sexual harassment victims but also for their workers, who are dealing with depression.

“For journalists that are arrested, legal support, alone, is not enough. There is need for psychological and emotional support,” Zaba said.

“I would recommend media houses to have in-house referral pathways for dealing with sexual harassment. So you need a counsellor or therapist. You also need a lawyer and a robust human resources department,” she said.

“The problem is that females let perpetrators go unpunished and if we are radical about punishing perpetrators of sexual harassment, people will realise the gravity of committing the offence.”