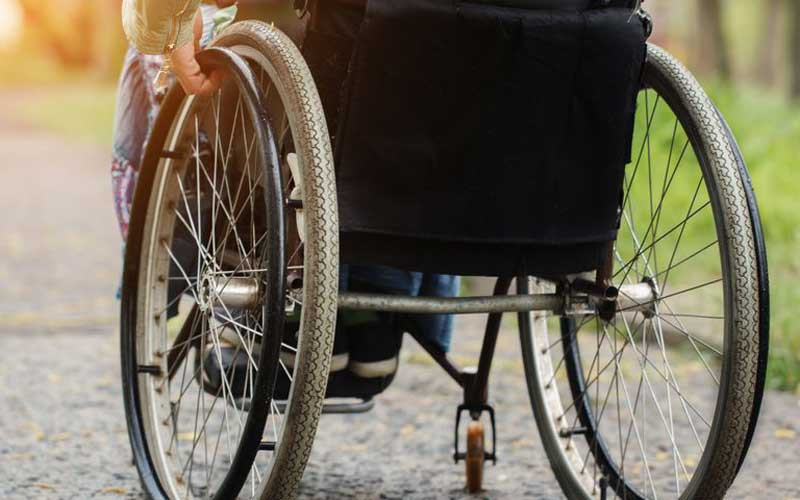 CIVIL Society Organisations (CSOs) representing people with disabilities (PWDs) are advocating for their inclusion in electoral processes ahead of next year’s polls.

This came out yesterday during the launch of a disability inclusion barometer report, which indicated that PWDs were largely excluded from electoral processes.

The report was launched under the theme No Disability, No Vote.

Speaking at the launch, Albino Trust of Zimbabwe director Bruce Nyoni said: "Electoral management bodies should ensure meaningful engagement and active participation of PWDs as far as the electoral processes are concerned.  Their issues should be captured with accuracy. Policymakers must come up with amendments to the Electoral Act that ensure PWD issues are captured holistically.”

He further noted that during elections, there were communication and access gaps for PWDs, especially on polling days, while PWDs were also excluded from voter registration and other important electoral processes.

“Assistive devices such as the use of sign language interpreters in polling stations are needed.  There is also need for the Zimbabwe Electoral Commission to churn out voter information in accessible formats such as Braille, audio, and visuals to satisfy everyone’s needs,” he added.

National Association of Societies for the Care of the Handicapped acting director Henry Masaya said there was need for society to accept that PWDs have the right to represent themselves during elections.

“Awareness should be raised to change the mindset of society (household to community level) towards those with disabilities. PWDs lack necessary documentation like identification cards for them to be able to vote,” he said.