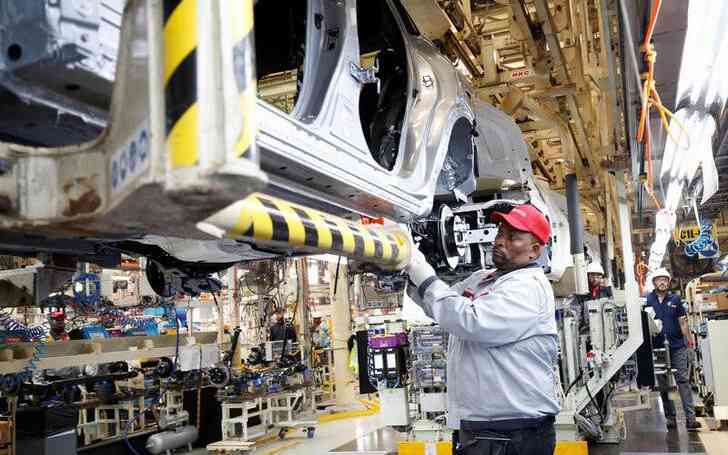 The seasonally-adjusted Absa Purchasing Managers' Index (PMI) was at 48.2 points in September from 52.1 points in August, falling below the 50-point mark that separates expansion from contraction.

"Even if it does not have a direct impact on curtailing output, some respondents flagged that loadshedding (power cuts) weighs on demand for their products due to lower activity elsewhere," Absa said in a statement.

Concerns over the persistence of power cuts by state power utility Eskom, the health of the global economy and the lingering impacts of higher borrowing costs likely aided the negative sentiment, it said.

Electricity outages in Africa's most industrialised nation has reached record levels this year as Eskom, saddled with unreliable coal-fired power stations, has struggled to meet demand.