The ills of crop harvests 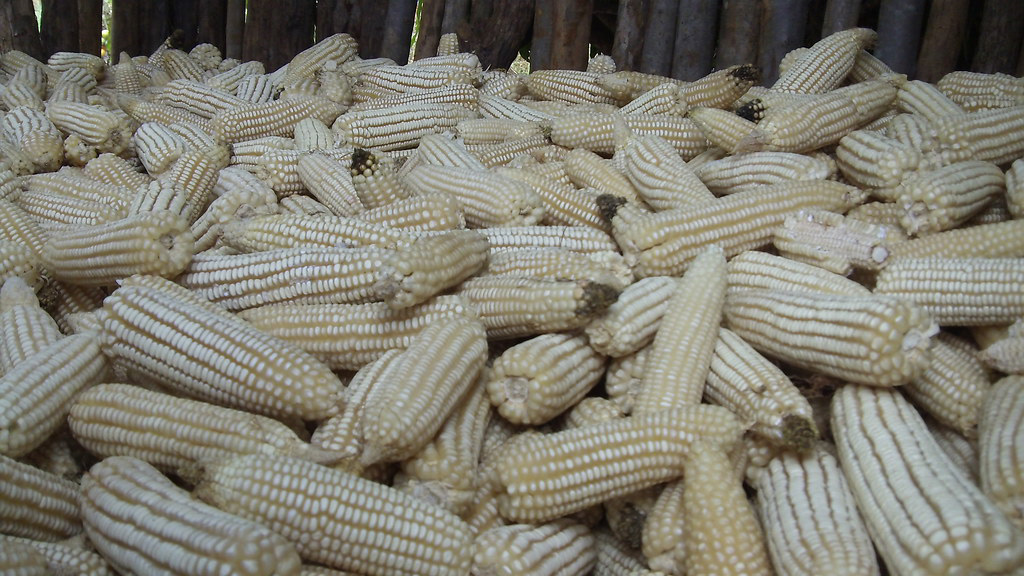 There are certain crops that if they stay a week longer than their maturity they actually go bad. This is usually the case with most horticulture crops, like peas, broccoli, tomatoes and many others. Even in open fields, squashes (mapudzi) can over mature.

MANY farmers fail to harvest their crops. This is a reality in many farm set-ups, including in horticulture, communal and commercial farms.

It would seem farmers are really never ready to harvest their crops but in actual fact, the factors militating against them are too many to mention. Some of these will be discussed in this article.

Wrong yield estimates Farmers are always encouraged to estimate their yields a month before harvesting. In most instances, farmers overestimate their yields only to be shocked on the actual day of harvesting. However, this is not as bad as underestimating the yield, as this has often led to much of the crop being left in the field. Underestimation of yield has knock-on effects on all the other factors because the available resources are usually then strained.

Day of harvest Some farmers never see the day of harvest coming. They procrastinate — waiting for one thing or another to happen or speculate – hoping that the fruit will grow bigger and get a better yield,  until the crops go bad.

There are certain crops that if they stay a week longer than their maturity they actually go bad. This is usually the case with most horticulture crops, like peas, broccoli, tomatoes and many others. Even in open fields, squashes (mapudzi) can over mature.

It is really sad that many farmers take good care of their crops only for it to overstay in the field. As for peas, one really has to be deft to take it out of the field. If you go in too early, they will be too small and hard, the market will reject them; if you go in too late, they will be over mature and the market will also reject them. This is also the case with cucumbers and many other horticultural crops. The true hallmark of a good farmer is to know the maturity index of the crop that they are working on.

Labour There are crops like sugar beans, which require manual labour to harvest. They are usually very easy to propagate, as well as look after, but when it comes to harvesting they are a lot of work. They need to be uprooted, hipped, shelled and bagged. In most cases first time farmers are oblivious of this.

They will also require weighing and transporting off the field. At the same time, their storage has often given many farmers a nightmare because they actually need a cool dry place to be stored.

Unlike maize, you cannot store them in the open to dry because you only take them off the field when they are dry. Add to that you need to put storage chemicals on them. All this would need to be done in a short space of time because sugar beans are usually harvested around April/May, where surprise rains may occur and these may damage your crop. Harvesting a hectare of sugar beans requires at least eight workers.

Transport Whilst harvesting of crops can be done through various means, like community get-togethers or hiring equipment like combine harvesters or shellers – at times on credit — to get the crop off the field, transport costs to the market have never been budgeted for by many farmers.

However, this is a very important element of farming, which if not taken care of may lead to many disasters. Many times we hear stories of farmers who lost their tobacco to rains because they were transporting them in an open truck.

Sometimes we hear that farmers in their hundreds lost their lives transporting their wares to the market in an overloaded truck. There are many horrific tales associated with the transportation of produce to the market because in most cases the farmer is really never ready.

More often than not, commercial farmers trade their produce with the transporter as payment. An example is that of a farmer wanting to transport 120 tonnes of wheat to the market, he then offers the transporter 10 tonnes of the grain so that he does not have to pay him.

Whilst this may be a good business decision to make, it exposes the farmer’s desperation and this has usually led to farmers being duped of their produce.

Storage Most farmers do not invest in infrastructure. They hardly live there because there is hardly anywhere to stay. Whilst this is not a problem, after harvesting crops farmers have often had a problem with where to store their produce.

An example is that of maize. While commercial farmers use combine harvesters to harvest it, the same cannot be said for communal farmers, who need a proper drying crib before it can be shelled and begged.

This infrastructure if not constructed on time will prove to be the death of the project. The crib may collapse once loaded with the crop.

Even pumpkins need storage before they can be taken to the market. Usually a shed is constructed so that many crops are put under it. These may include butternuts, maize, groundnuts and many other crops that need to be dried before taking them to the market.

Traditional grains like millet and sorghum are a different case when it comes to storage as they require proper infrastructure like tanks or brick and mortar houses. These need extra care after harvest otherwise you may end up losing them to the ground.

Farmers are encouraged to make contingent harvesting plans in good time to avoid losses that are associated with post-harvest stress.