How to protect crops against frost 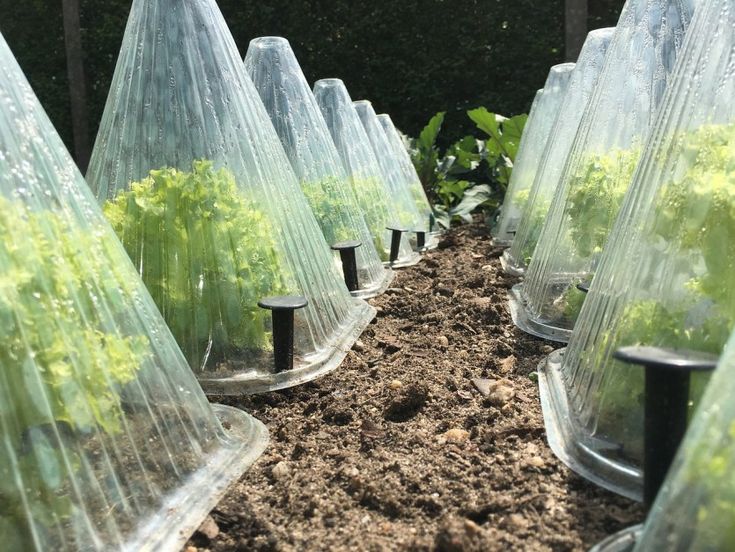 This is not a new topic for farmers. But what is important is the fact that despite the world moving considerably in terms of agricultural technology, little or nothing has been invented to stop frost.

Kudakwashe Gwabanayi AS we sink deeper into winter, it has become more apparent that we talk about how to protect our crops against frost.

This is not a new topic for farmers. But what is important is the fact that despite the world moving considerably in terms of agricultural technology, little or nothing has been invented to stop frost.

Traditional methods have remained the main source of protection and these practices have been done for years throughout the world.

In some cases they work but elsewhere it fails.

Hard as it may be to accept, there is no 100% frost-proof method of farming, even planting winter crops will not help much.

Currently, there is so much grass in farms and farmers must take advantage of this and use it for mulching.

However, there are various methods that can be used to protect crops. Some farmers burn tyres at night to divert frost direction. Those that have been in the game for long do not plant in winter.

Crop sensitivity and critical temperatures Frost damage to crops results not from cold temperature but from extracellular (i.e. not inside the cells) ice formation which draws water out and dehydrates and causes injury to the cells. Following cold periods, plants tend to harden against freeze injury, and they lose the hardening after a warm spell. A combination of these and other factors determine the temperature at which ice forms inside the plant tissue and when damage occurs.

Cold air drainage Trees, bushes, mounds of soil, stacks of hay, and fences are sometimes used to control air flow around agricultural areas and the proper placement can affect the potential for frost damage. A careful study of topographical maps can often prevent major frost damage problems. Also, the use of smoke bombs or other smoke generating devices to study the down slope flow of cold air at night can be informative.

These studies need to be done during the night with radiation frost characteristics, but not necessarily when the temperature is sub-zero. Once the cold air drainage flow pattern is known, then proper placement of diversion obstacles can provide a high degree of protection.

If a crop already exists in a cold spot, there are several management practices that might help reduce the chances of frost damage. Any obstacles that inhibit down-slope drainage of cold air from a crop should be removed. These obstacles might be hedgerows, fences, bales of hay, or dense vegetation located on the downslope side of the field.

Plant selection It is important to choose plants that bloom late to reduce the probability of damage due to freezing, and to select plants that are more tolerant of freezing. For example, deciduous fruit trees and vines typically do not suffer frost damage to the trunk, branches or dormant buds, but they do experience damage as the flowers and small fruits or nuts develop.

Selecting deciduous plants that have a later bud break and flowering provides good protection because the probability and risk of frost damage decreases rapidly in the spring. In citrus, select more resistant varieties. For example, lemons are least tolerant to frost damage, followed by limes, grapefruit, tangelos and oranges, which are most tolerant. Also, trifoliate orange rootstock is known to improve frost tolerance of citrus compared with other rootstocks.

Plant nutrition management Unhealthy crops are more susceptible to frost damage and fertilisation improves plant health. Also, crops that are not properly fertilised tend to lose their leaves earlier in the autumn and bloom earlier in the spring, which increases susceptibility to frost damage. However, the relationship between specific nutrients and increased resistance is obscure, and the literature contains many contradictions and partial interpretations.

In general, nitrogen and phosphorus fertilisation before a frost encourages growth and increases susceptibility to frost damage. To enhance hardening of plants, avoid applications of nitrogen fertiliser in late summer or early autumn. However, phosphorus is also important for cell division and therefore is important for recovery of tissue after freezing. Potassium has a favourable effect on water regulation and photosynthesis in plants. However, researchers are divided about the benefits of potassium for frost protection.

Pest management The application of pesticide oils to crops is known to increase frost damage and application should be avoided shortly before the frost season.

Proper pruning Late pruning is recommended for crops to delay growth and blooming. Double pruning is often beneficial because resource wood is still available for production following a damaging frost..

Plant covers Plant row covers are warmer than the clear sky and hence increase downward long-wave radiation at night, in addition to reducing convectional heat losses to the air. Removable straw coverings and synthetic materials are commonly used. Because of the labour costs, this method is mainly used on small plantings of short plants that do not require a solid frame.

Irrigation When soils are dry, there are more air spaces, which inhibit heat transfer and storage. Therefore, in dry years, frost protection is improved by wetting dry soils. The goal is to maintain the soil water content near field capacity, which is typically the water content 1 to 3 days following thorough wetting. It is unnecessary to wet the soil deeply because most of the daily heat-transfer and storage occurs in the top 30 cm.

Wetting the soil will often make it darker, and increase absorption of solar radiation. However, when the surface is wet, then evaporation is also increased and the energy losses to evaporation tend to counterbalance the benefits from better radiation absorption. It is best to wet dry soils well in advance of the frost event, so that the sun can warm the soil.